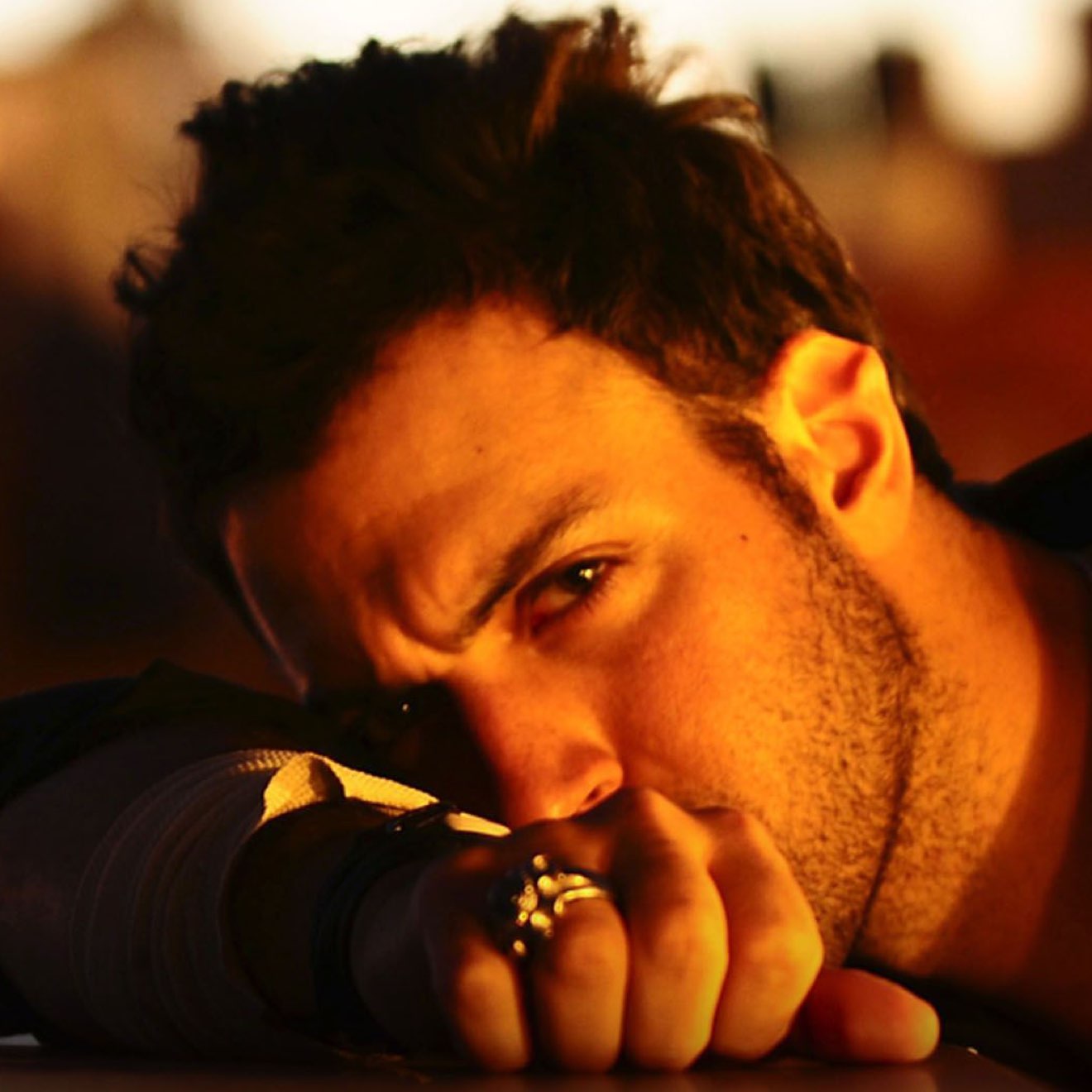 Ryan Star (born Ryan Star Kulchinsky on January 7, 1978) in Long Island, New York is a singer/songwriter, pianist, guitarist and reality television contestant.
Ryan was just 14 years old when he formed his first band called Stage. While still in high school the band played the CBGB's and the Mercury Lounge.
As Ryan grew older he decided to become known as the solo artist R. Star, releasing "Songs From The Eye Of An Elephant".
Ryan was one of the finalists on the CBS reality television show of the second season of Rock Star in July and August of 2006. The show is a talent show type reality show in which the band Supernova is looking for a lead singer to fro

Songs From The Eye Of An Elephant
Ryan Star 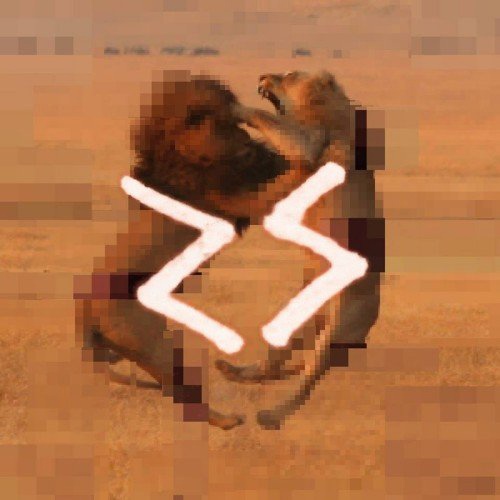 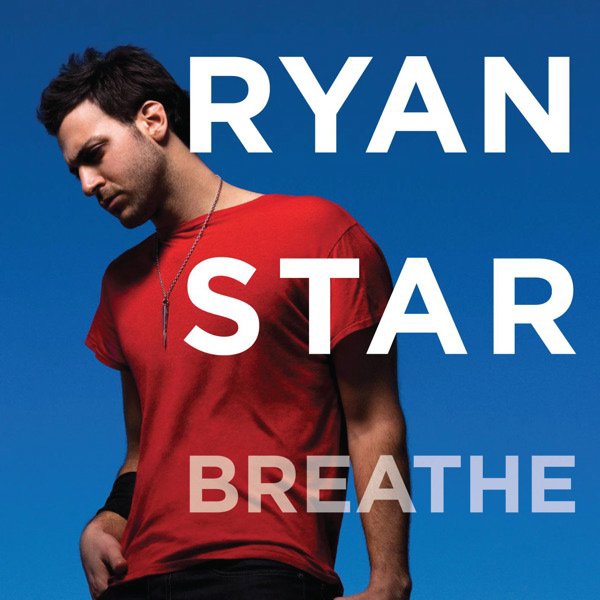 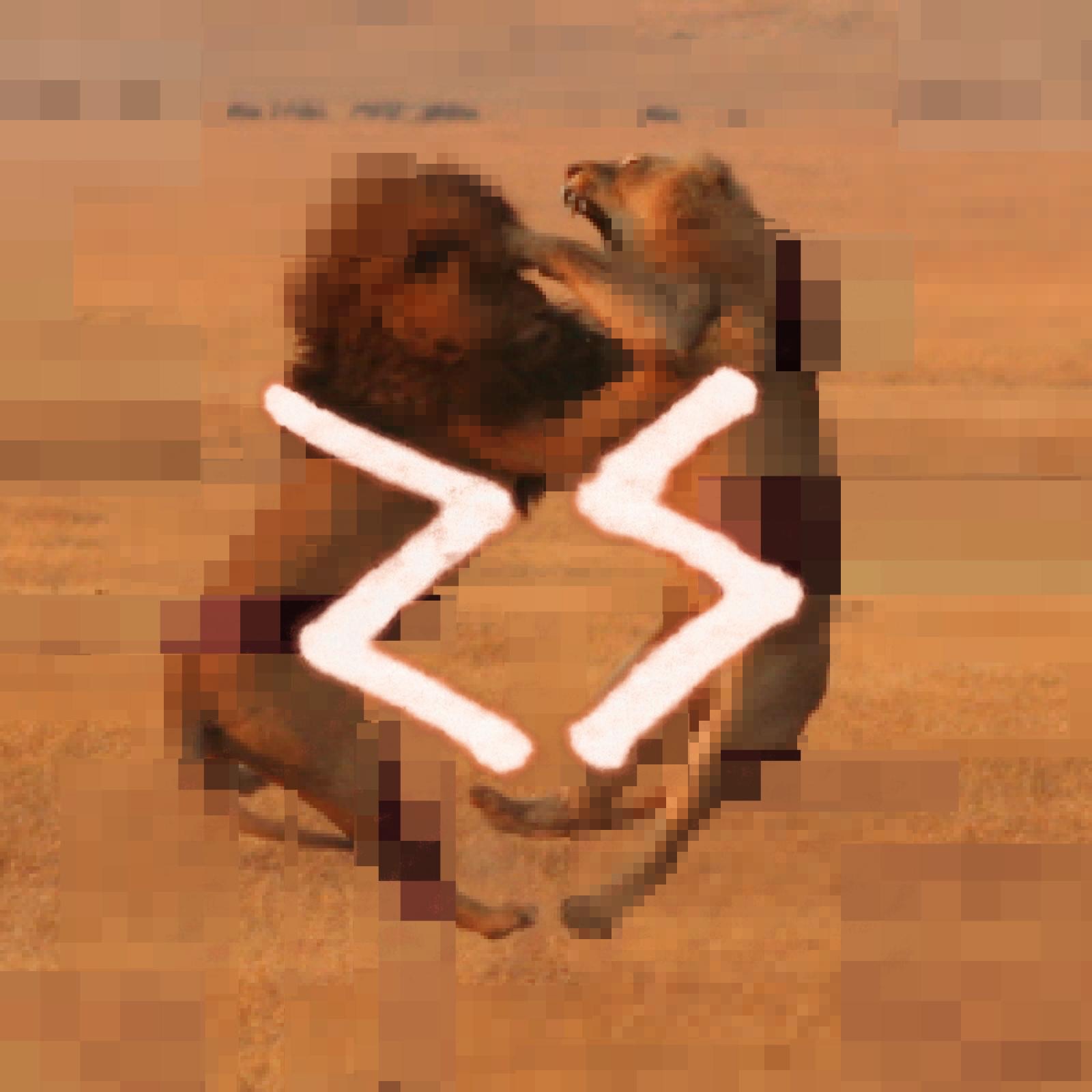 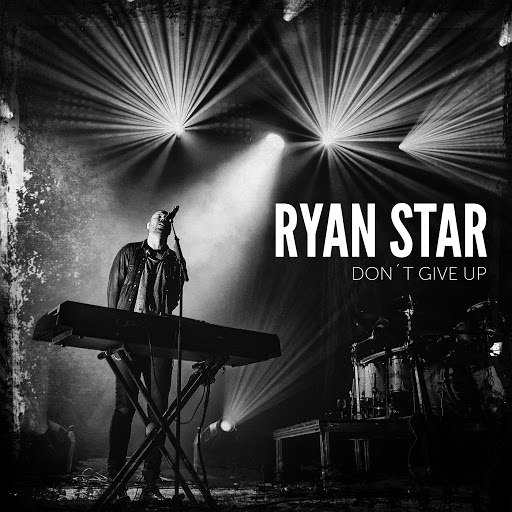 Don't Give Up
Ryan Star 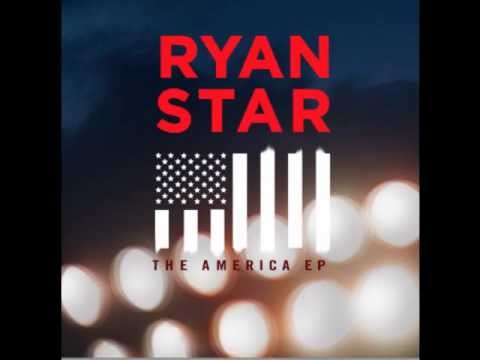 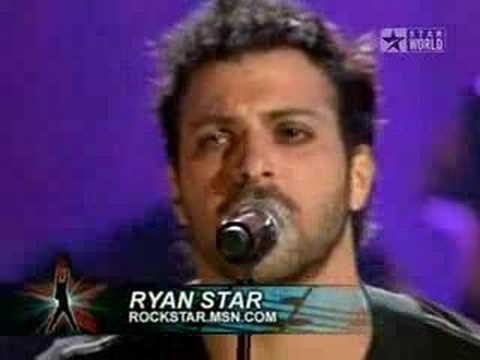 Back of Your Car
Ryan Star 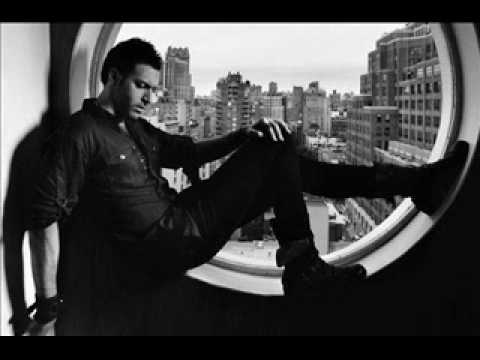 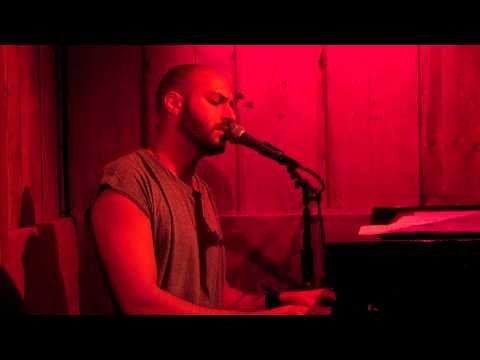 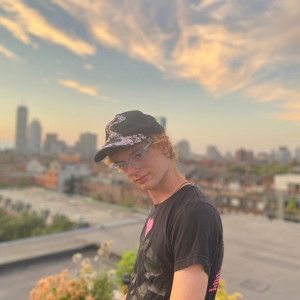 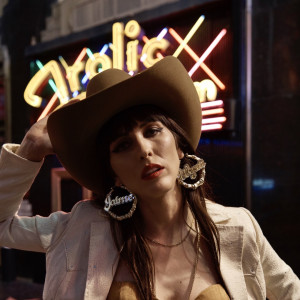 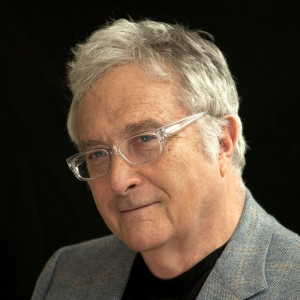 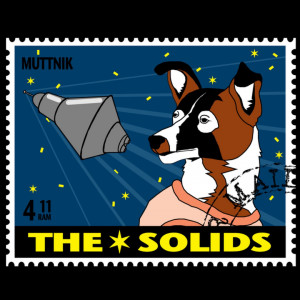 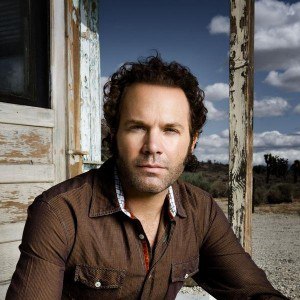