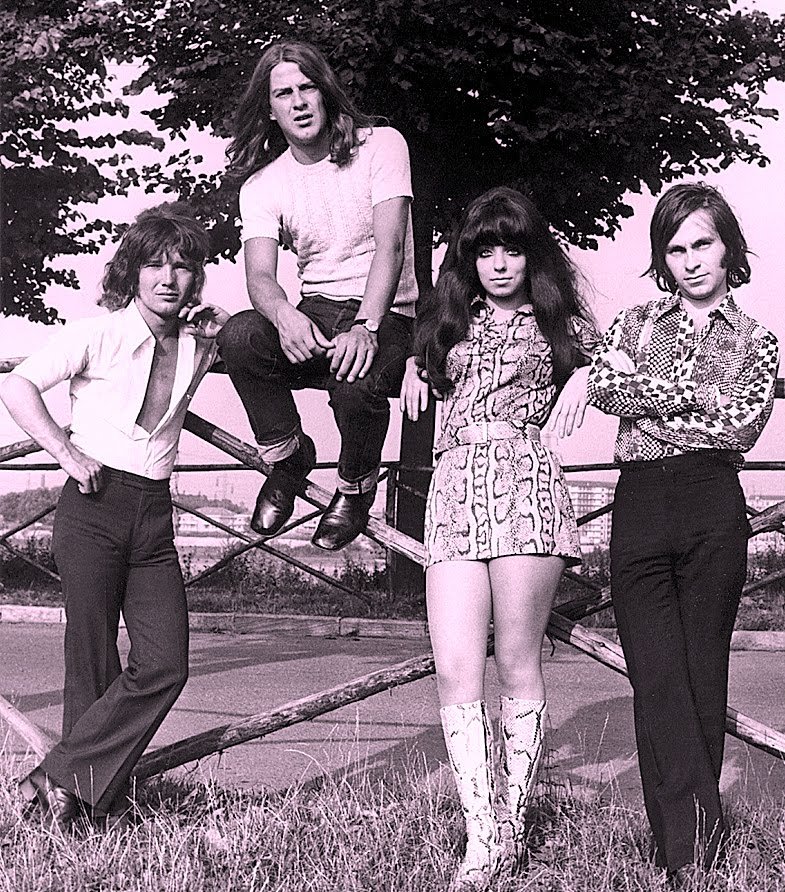 Shocking Blue was a rock band from The Hague, The Netherlands that existed from 1967 to 1974. Fronted by singer, Mariska Veres, and with guitarist/songwriter, Robbie van Leeuwen, as its creative force, the band enjoyed international chart success and are one of the most successful bands ever to come out of The Netherlands.

Beat With Us
Shocking Blue 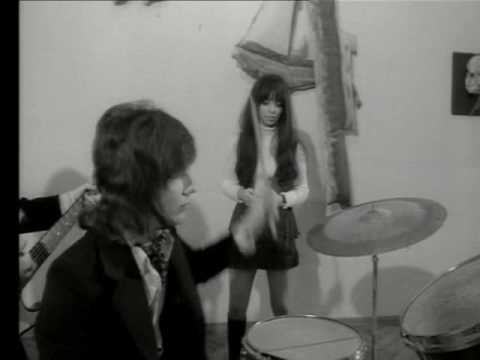 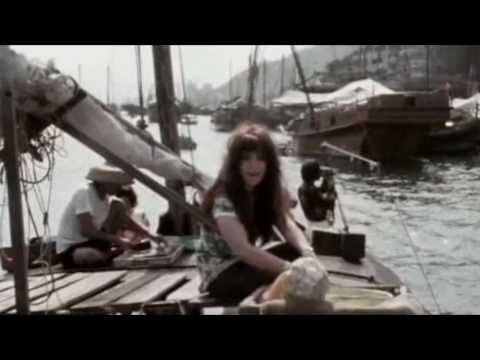 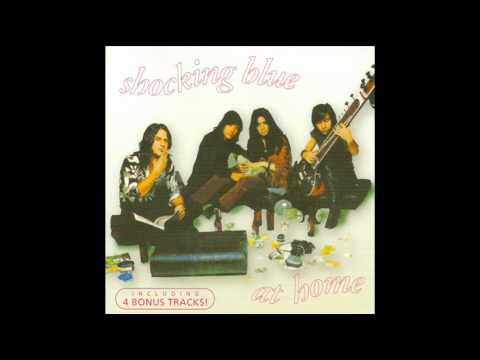 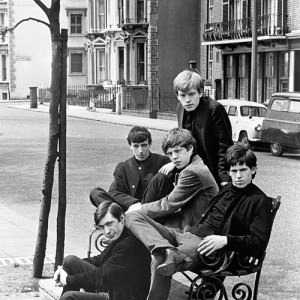 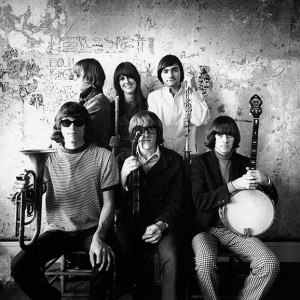 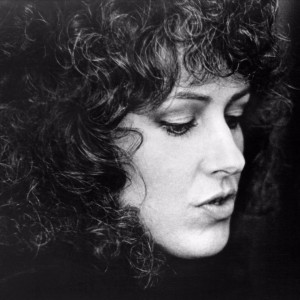 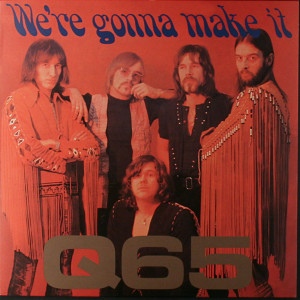 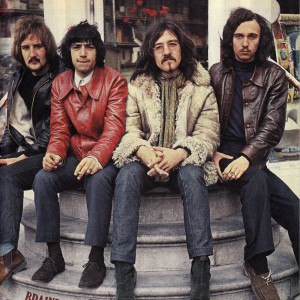