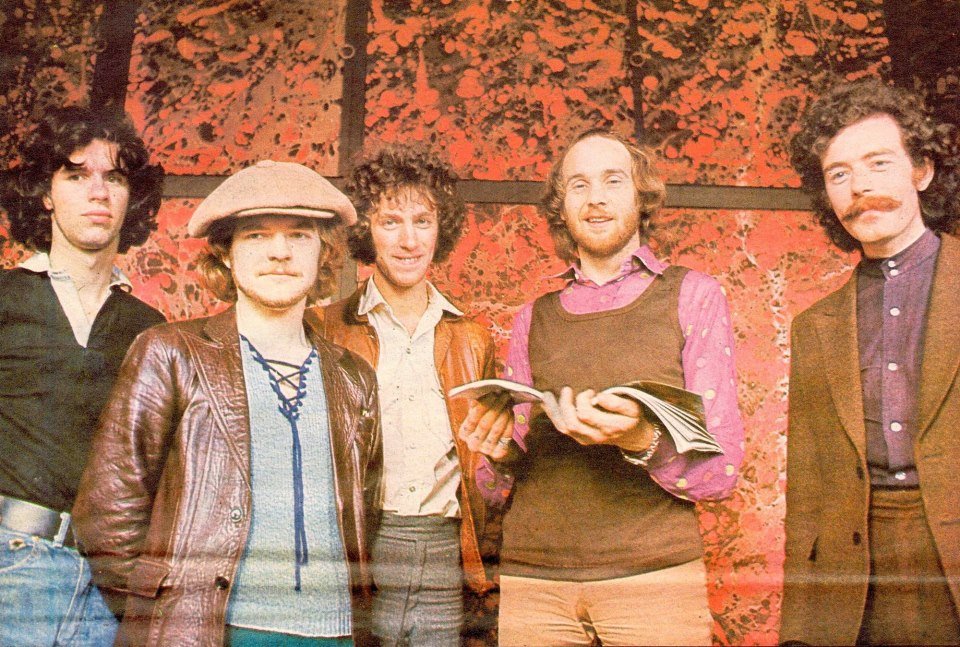 1) Family was a Spanish indie band active 1991-1993 formed by Javier Aramburu and Iñaki Gametxogoikoetxea. They released just one album in 1993 titled Un soplo en el corazón," a tribute to the film by Louis Malle. In 2003 Spanish magazine Rockdelux released an album with the same songs played by other Spanish bands to celebrate 10 years from probably one of the best Spanish albums of 90

It's Only a Movie
Family

In Their Own Time
Family 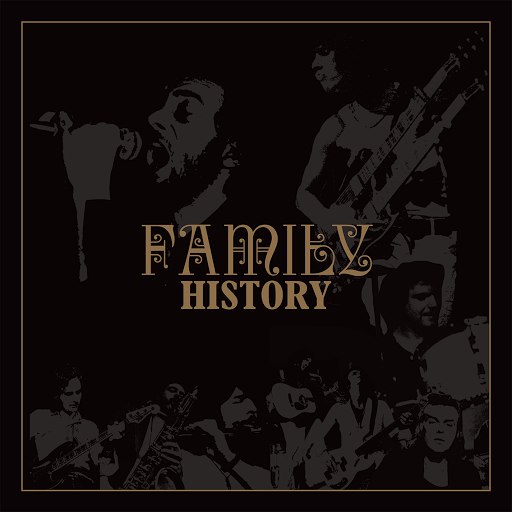 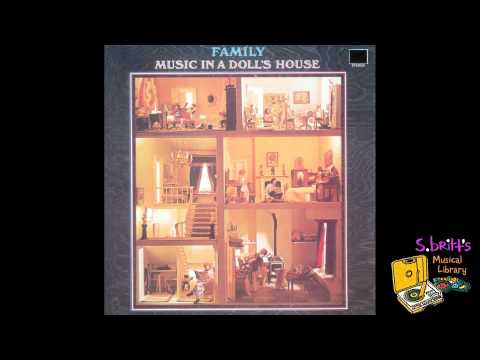 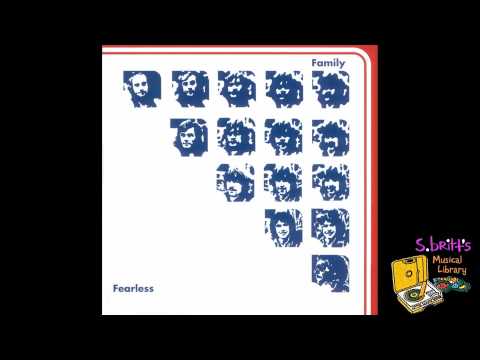 Between Blue And Me
Family 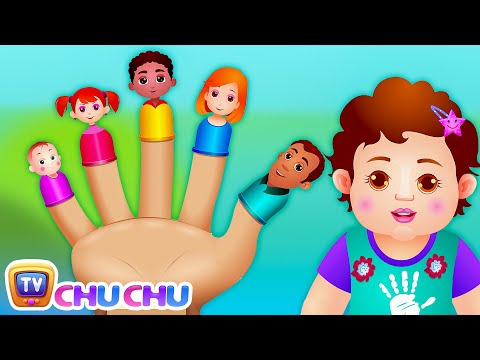 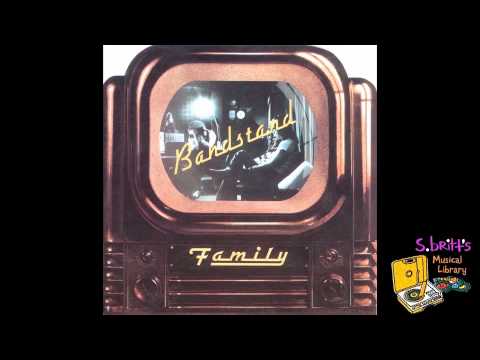 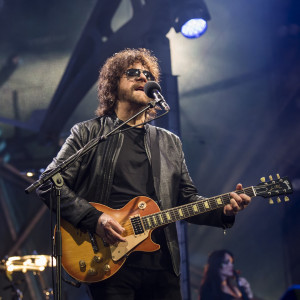 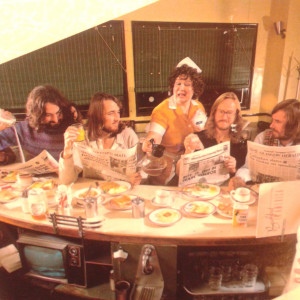 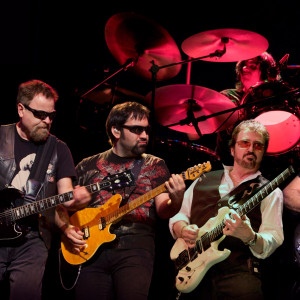 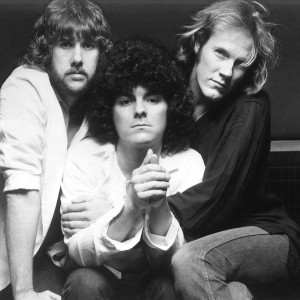 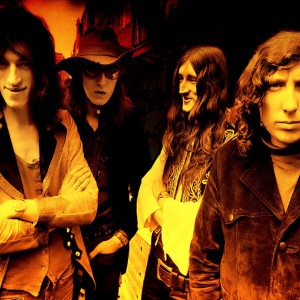