Carcass is a death metal/grindcore/melodic death metal/death n roll band formed by Napalm Death guitarist Bill Steer together with drummer Ken Owen in 1985 and is considered by many to have been one of the most influential and talented bands within the extreme metal scene.

Carcass was originally based in Liverpool. On their first demo, Sanjiv contributed vocals. In 1987, bassist and vocalist Jeffrey Walker, formerly of the Electro Hippies, joined them.

The band focused on topics mostly relating to the medical field and bizarre combinations of medical equipment and chemicals with human anatomy, such as "Intenacious, intersecting / Reaving fats from corpora 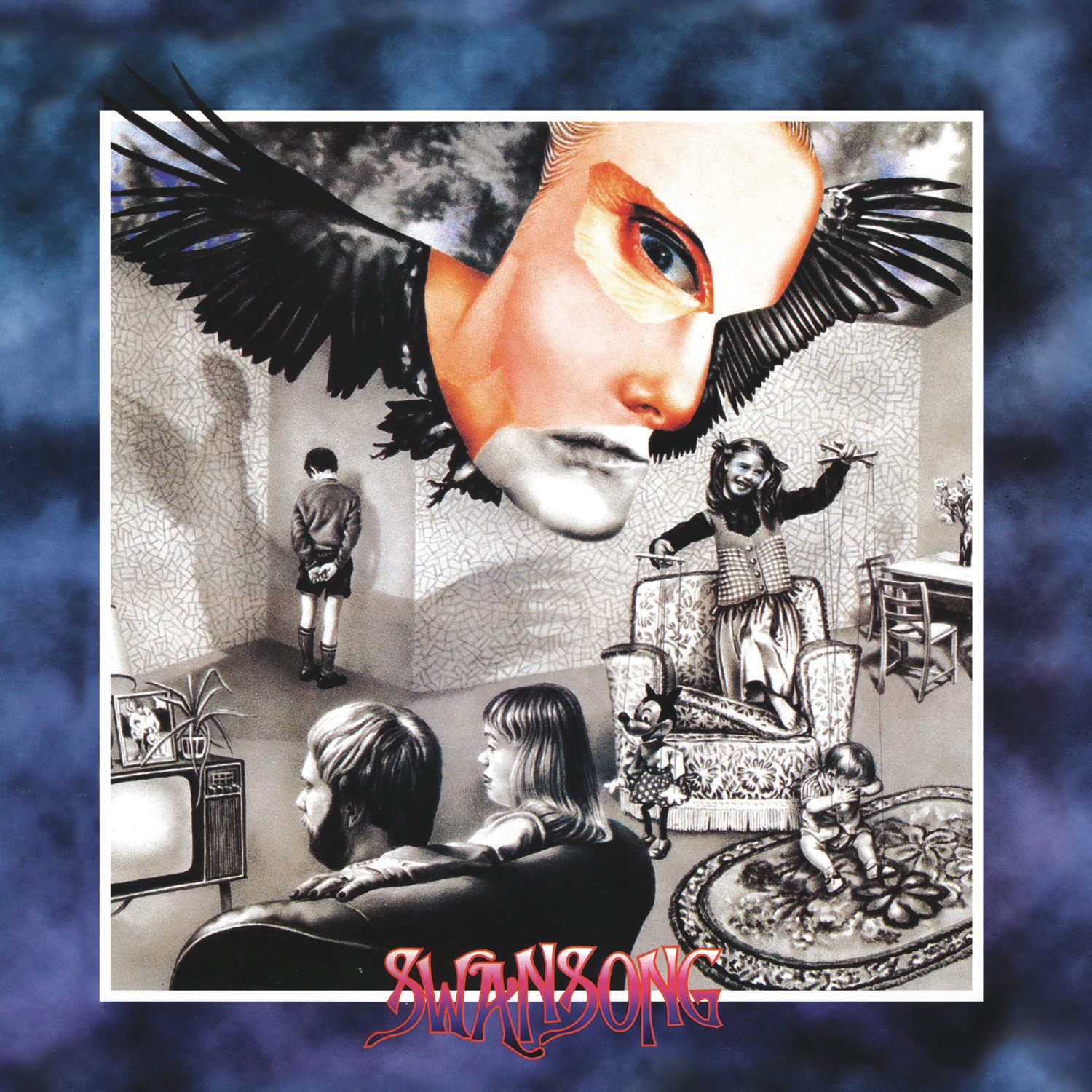 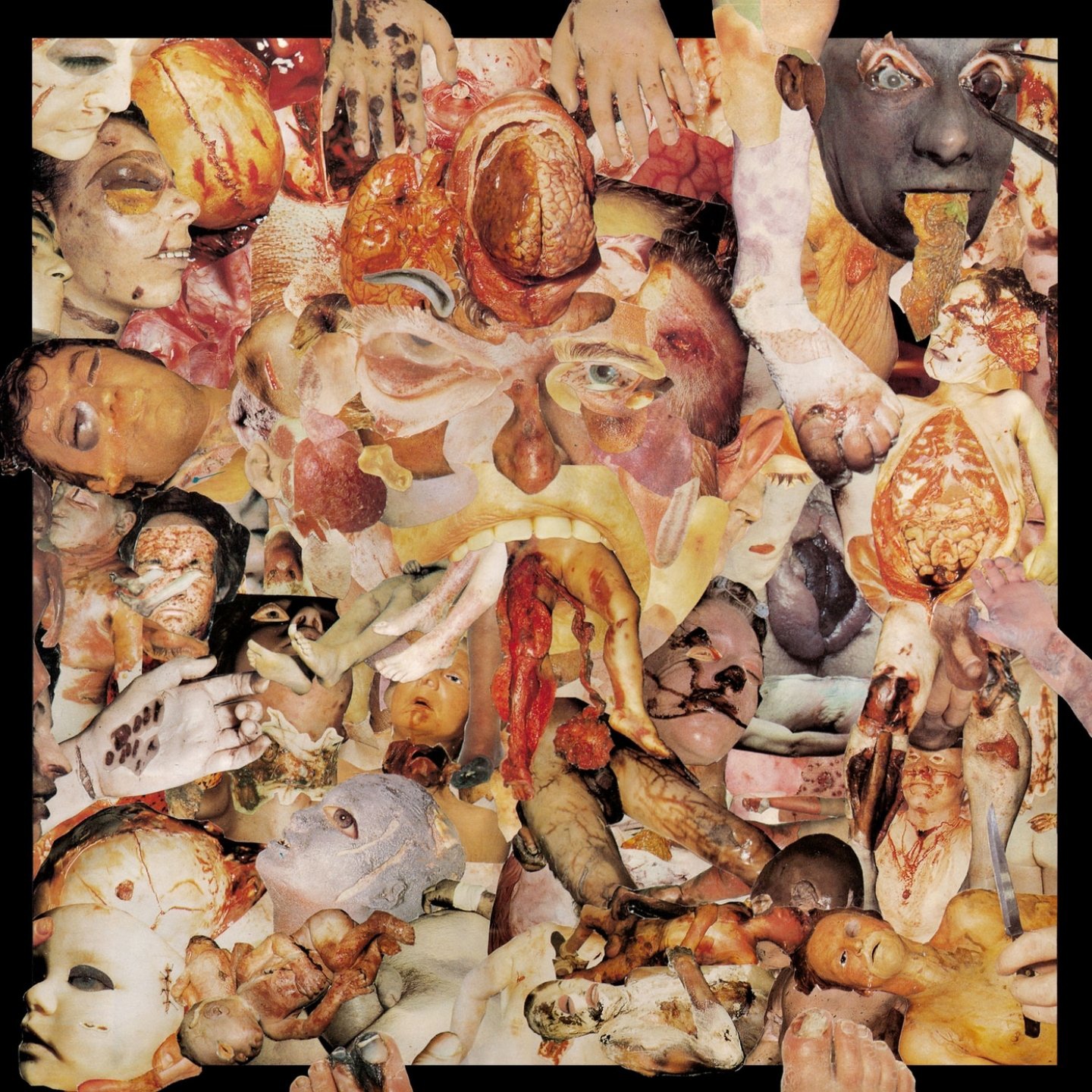 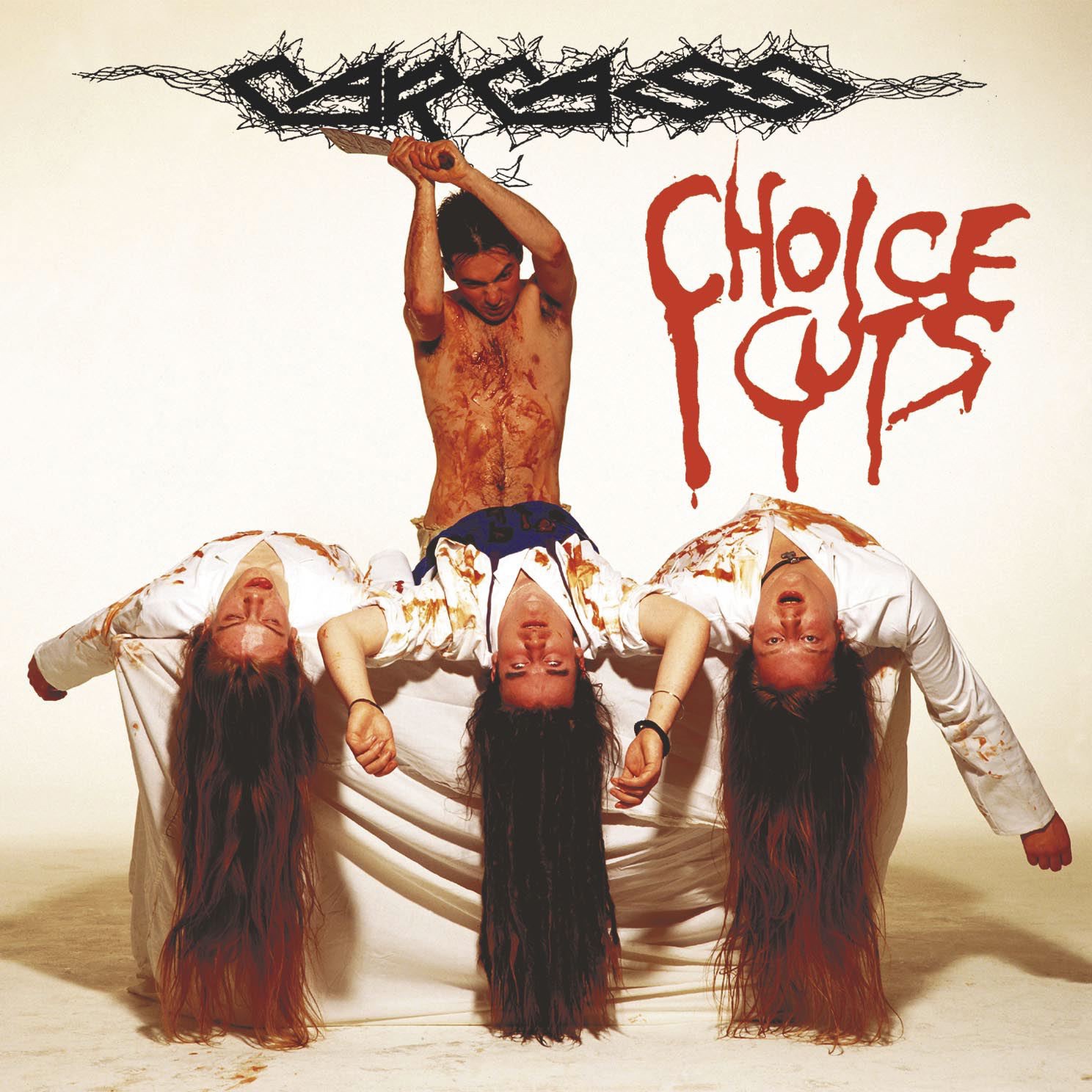 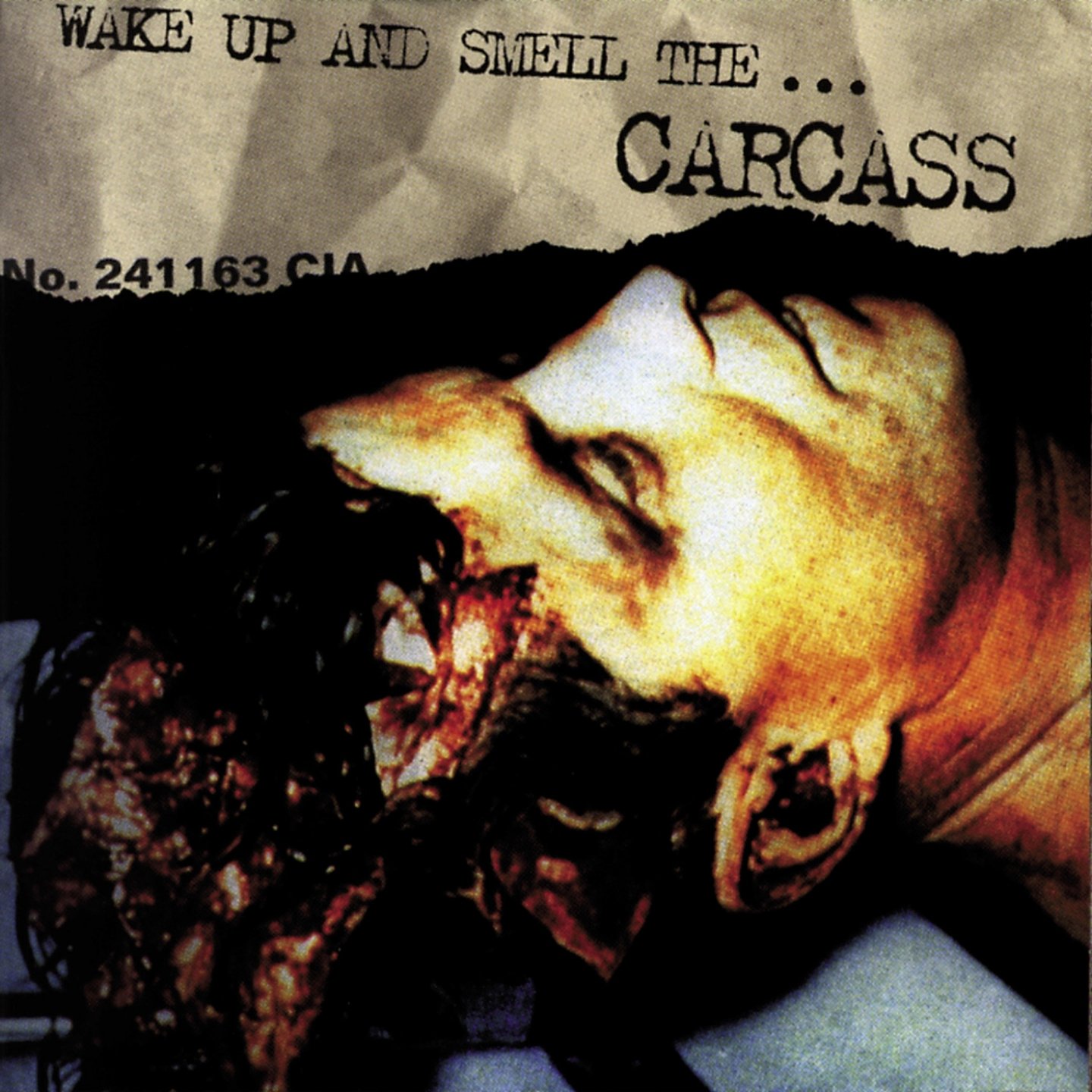 Wake Up And Smell The Carcass
Carcass 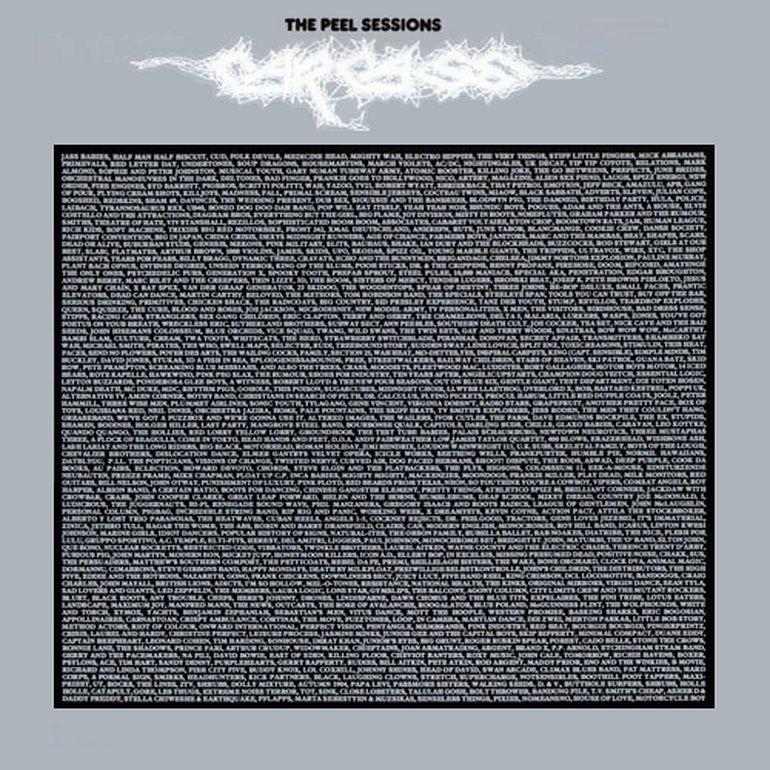 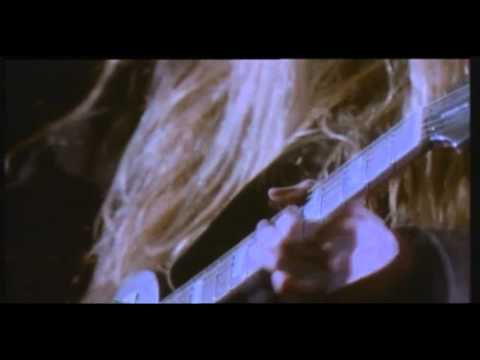 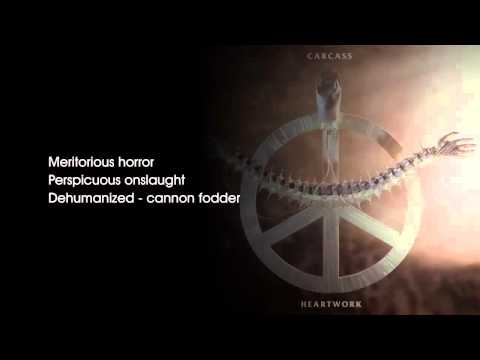 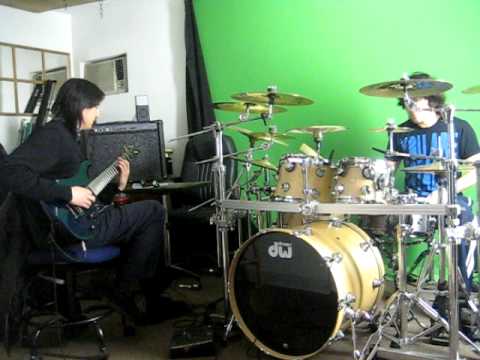 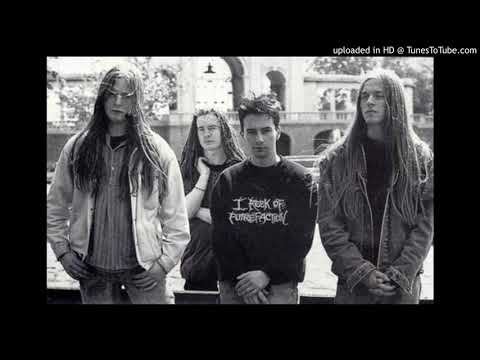 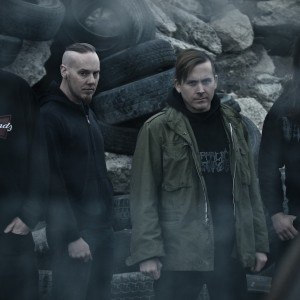 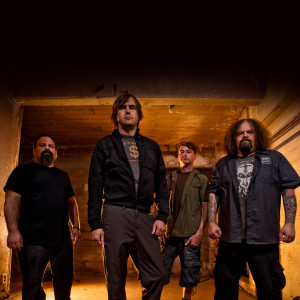 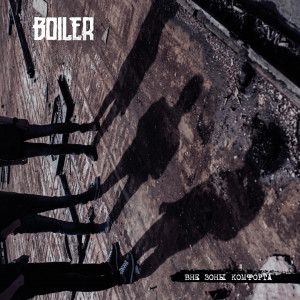