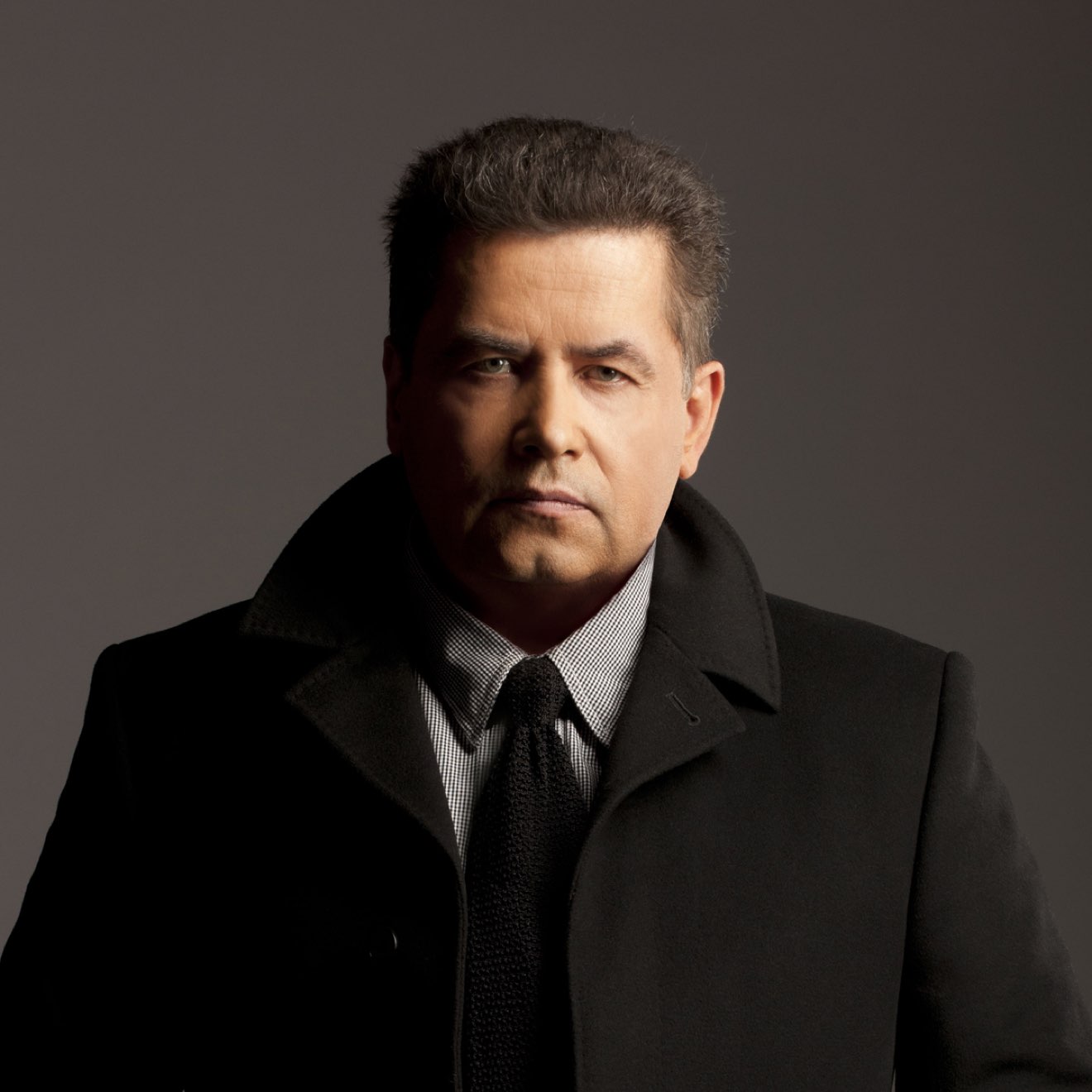 Любэ (Lubeh, Lyube, Ljube, Lube) is a band from Russia, whose music harmoniously combines elements of Western rock and roll, traditional Russian folk music and military bard music. The band's name is a derivative of "любовь", the Russian word for "love"; and Lyubertsy, Russia, the band's hometown. The band wrote its first songs "Lyubertsy", "Bat'ka Makhno" on the 14th of January 1989 whilst working on their debut album "Atas". Любэ is said to be the favorite band of the president of Russian Federation, Vladimir Putin. Their lyrics are mostly patriotic, about solder-girl relationship and battle-themed, but not in any way prom