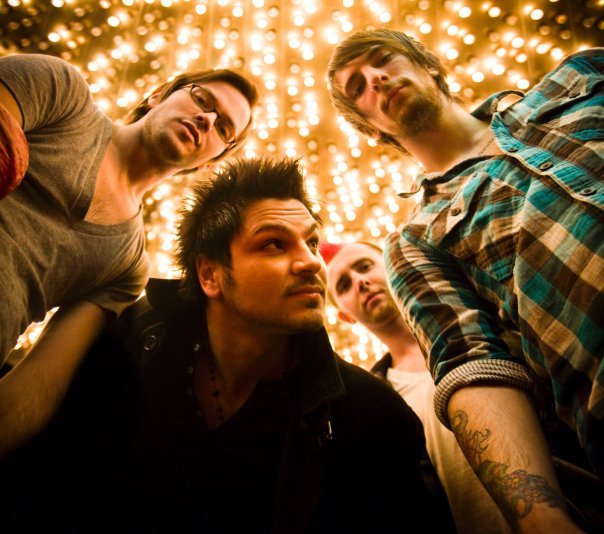 Adelitas Way is a five-piece rock group hailing from Las Vegas, Nevada formed in 2005. Their first single, Invincible, is the official theme song of WWE Superstars on WGN America, which first aired on April 16 2009. Since Invincible became so successful on the show, Adelitas Way were approached by the WWE staff and asked to write a song for the tag-team Legacy featuring Randy Orton. A New Day was penned and recorded and is now the entrance theme for Legacy. Invincible was featured on the CSI Miami Finale commercials which aired on CBS between May 11 2009 – May 18 2009.

A New Day is now the title track to the WWE's newest soundtrack, featuring songs from Story of the Year and Ad 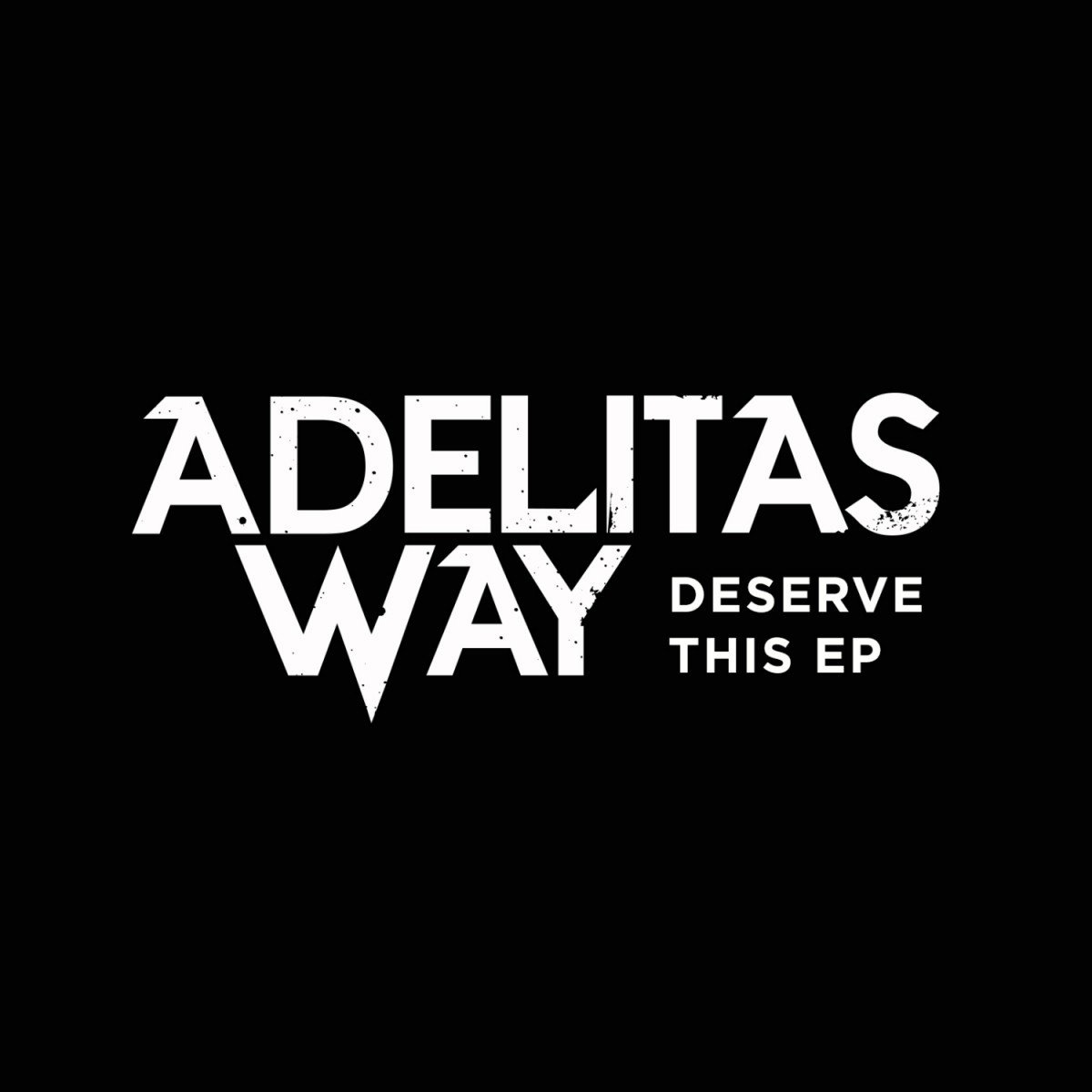 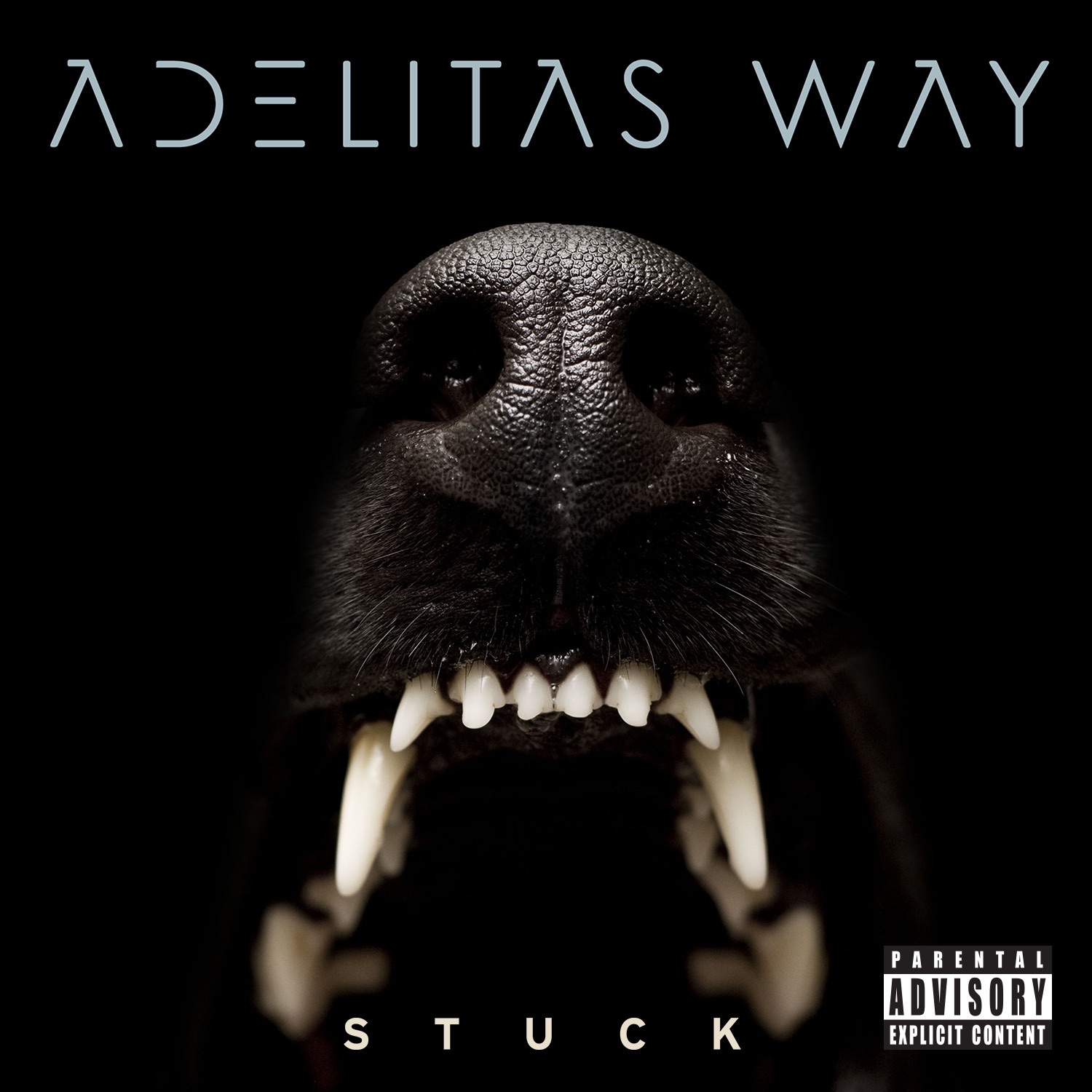 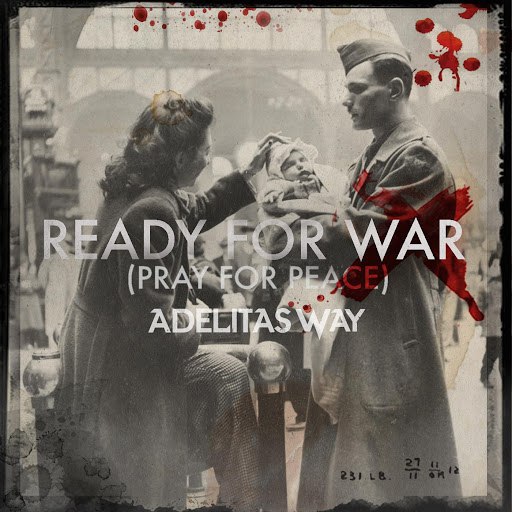 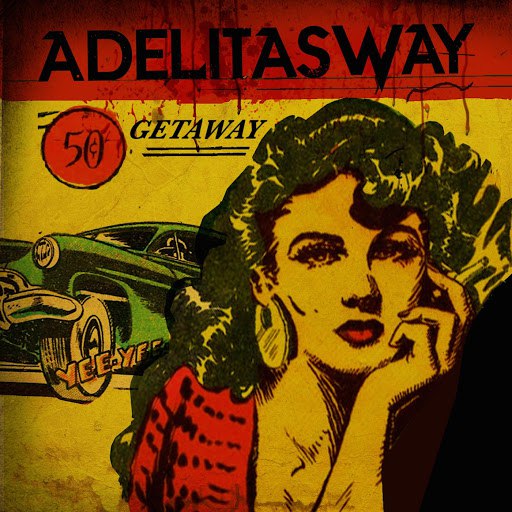 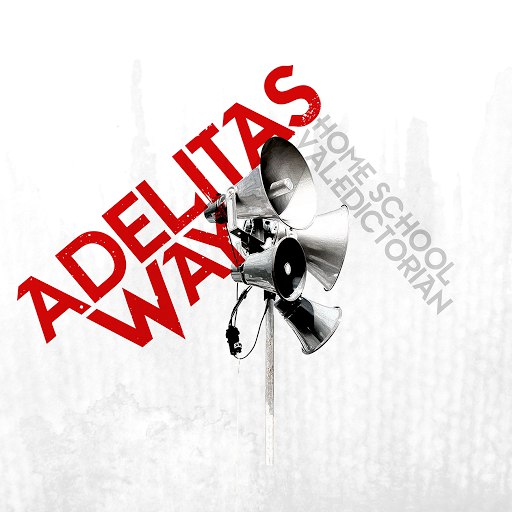 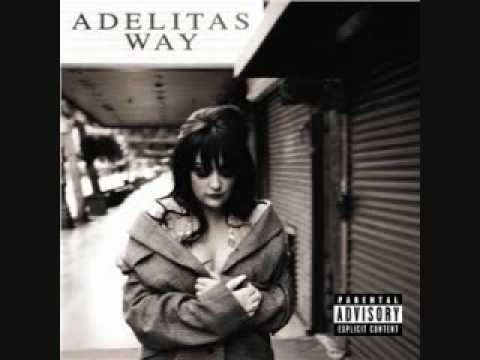 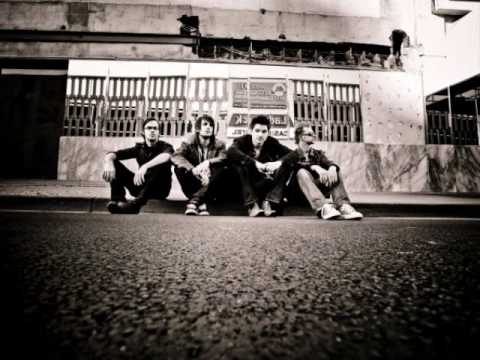 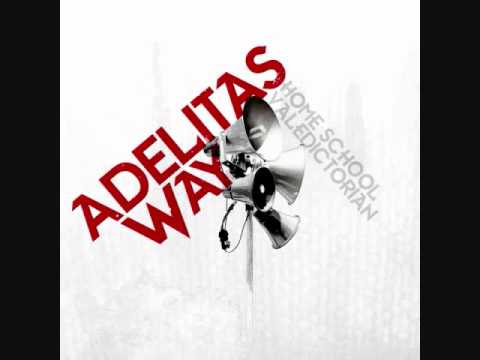 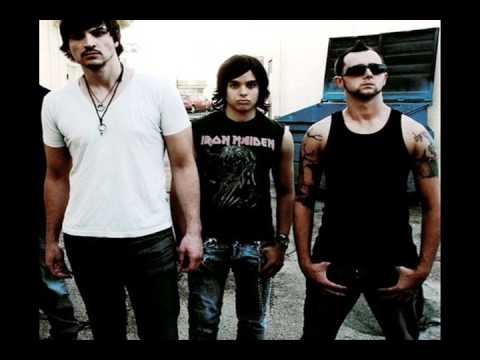 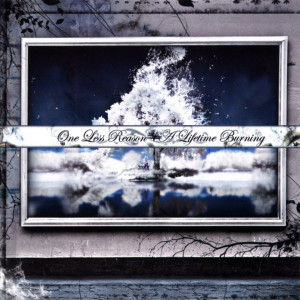 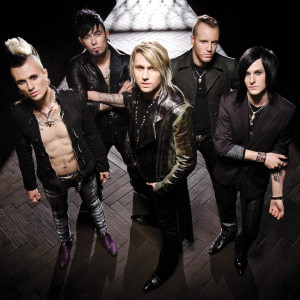 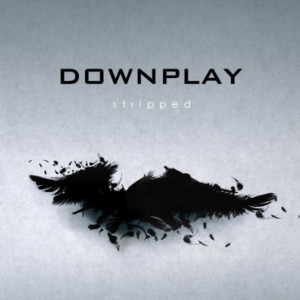 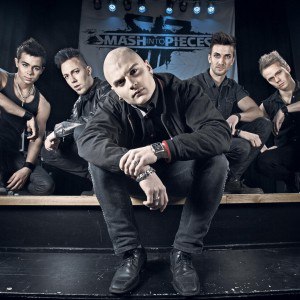 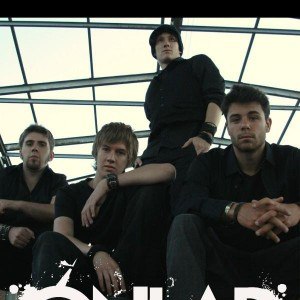