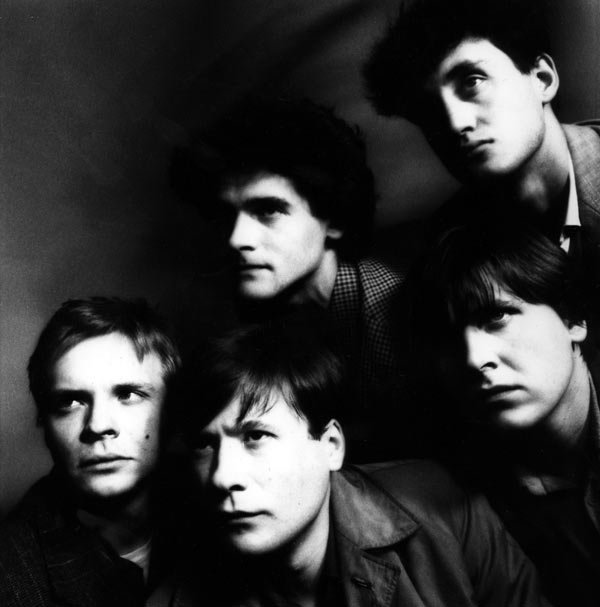 Center (or Tsentr, Russian: Центр) is a Russian-speaking band, which can be described as eclectic and experimental. The styles of their music are very different, starting with new wave and Russian rock in the early years, crossing over to Electronica.

Center was founded by Vasily Shumov in Moscow, Russia in the late 1970s. The first band name was "777". In the early 1980s Center became popular in the Soviet music underground. The band released over 25 albums, created music for films and TV, appeared in the TV shows, and performed in Europe and America. Center is documented in numerous publications and books.

In the 1990s the band leader Vasily Shumov moved from Mosco