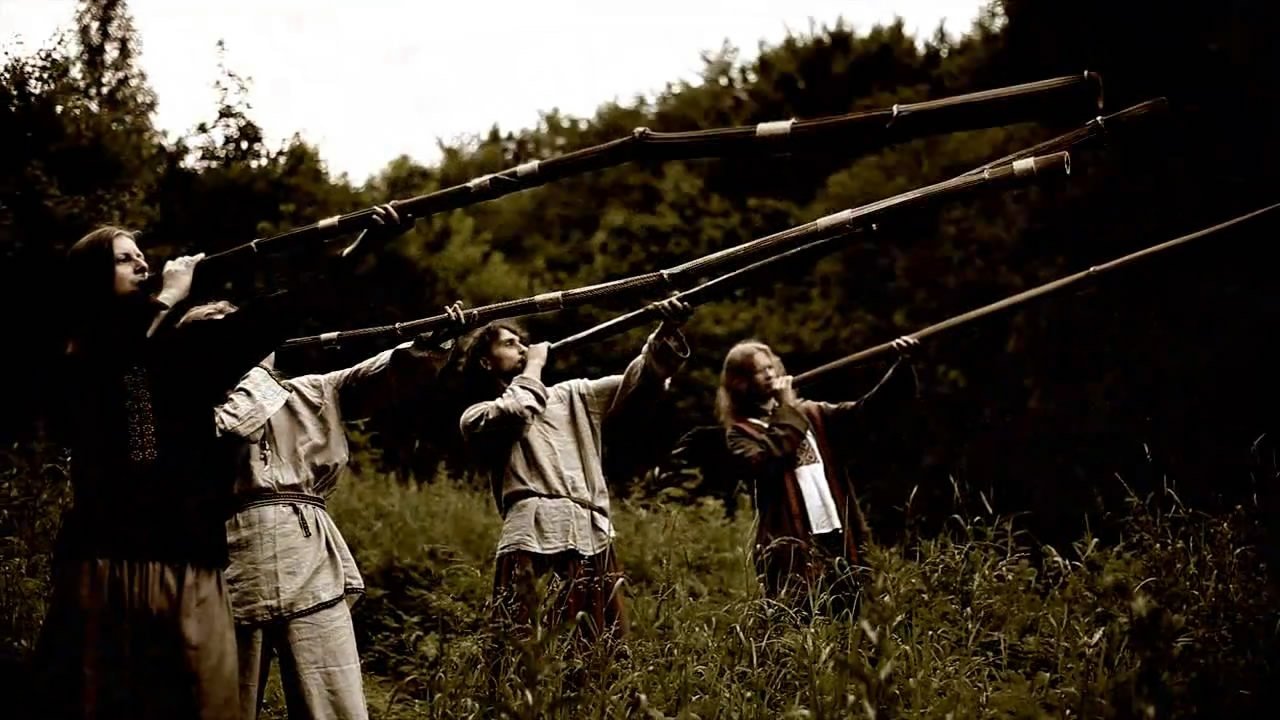 It was decided to play special type of music based on heavy rock riffs with a usage of a lot of different Ukrainian folk instruments. The main idea was to create a totally original musical product not limited by common style frames.

Immediately after the formation the band has started an active work over its first compositions, and, as a result, a mini-album “Dzherelo” was recorded in the beginning of summer, 2010. It was released in August 2010 by a Russian independent label C 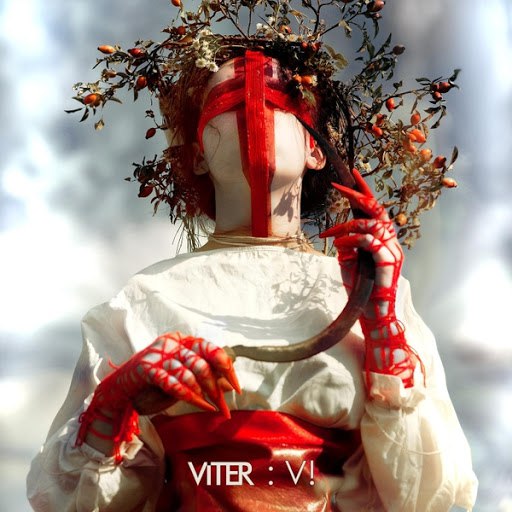 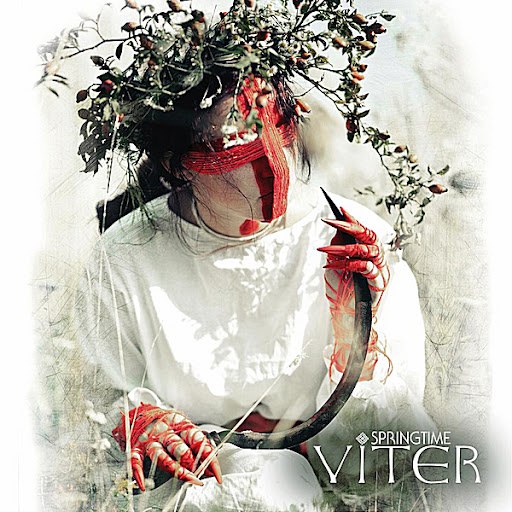 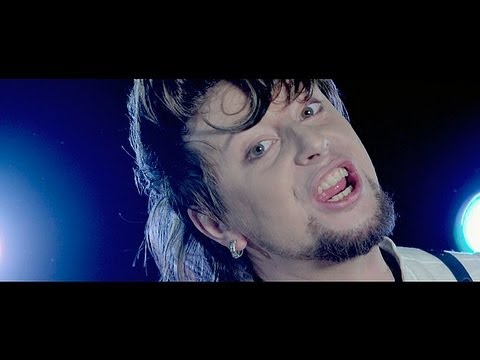 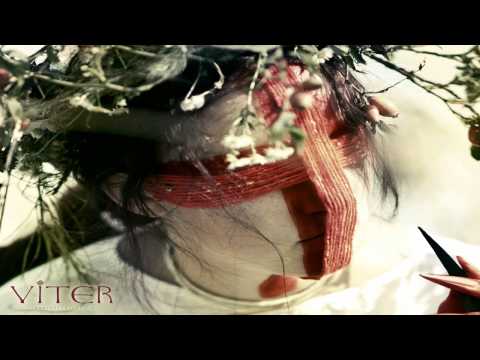 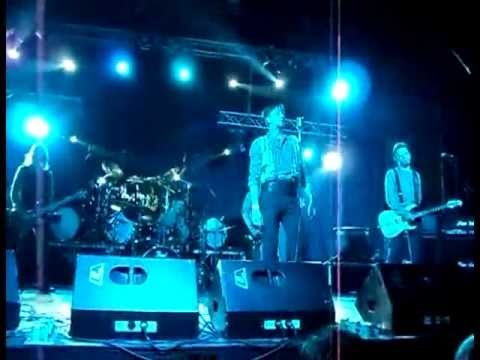 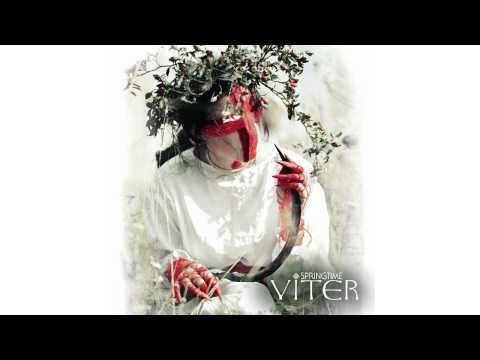 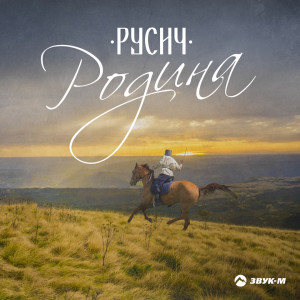 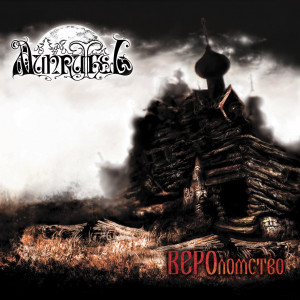 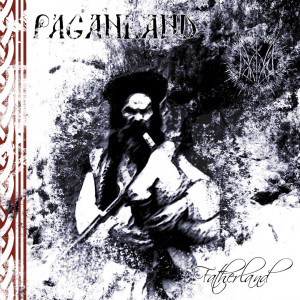