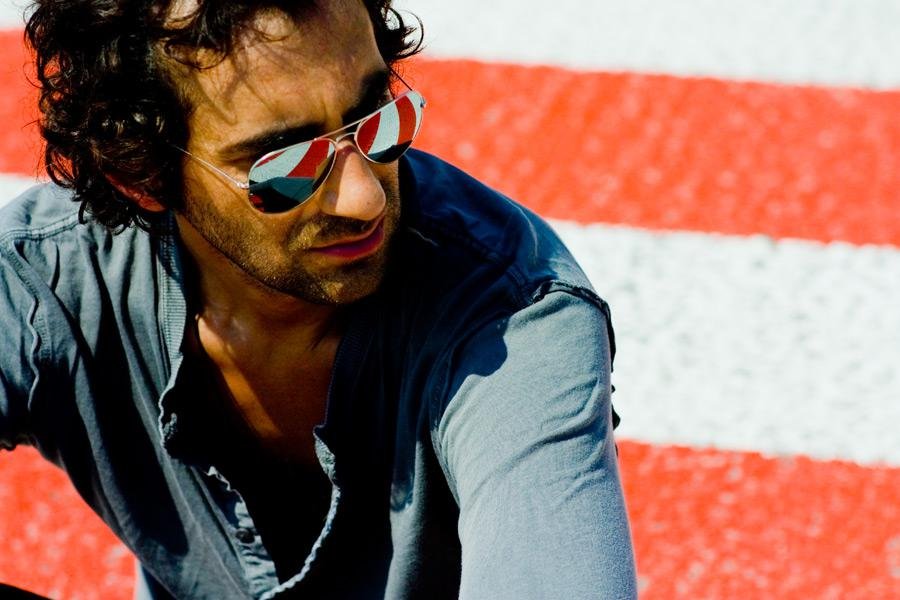 There is more than one artists using the name - not to be confused w/ The Machete (Finland thrash metal band).

1) An upstate NY band that employs deep swelling synthesized bass with the raw energy of classic punk and new wave… The sound runs the gamut from heavy punk to dark pop without alienating either crowd. Their debut album is "Too Weird To Die".

3) Dj Machete is a staple in the Los Angeles Jungle/Drum and Bass scene. He began his musical career spinning as DJ Rob G.(not the hardcore DJ) back in 1992, playing hip-hop at infamous after hours spots like No-Doz, What?, and Caffiend.The Los Angeles undergroun 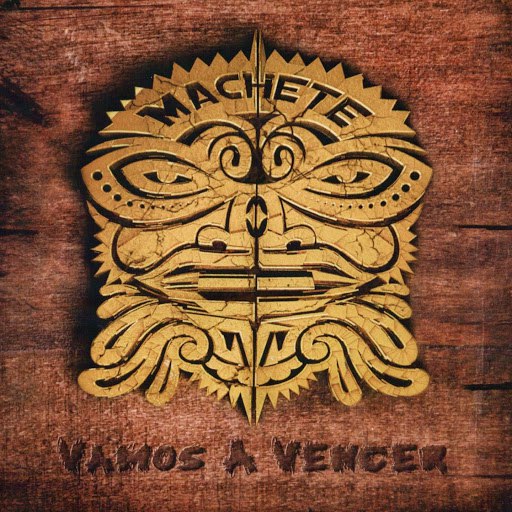 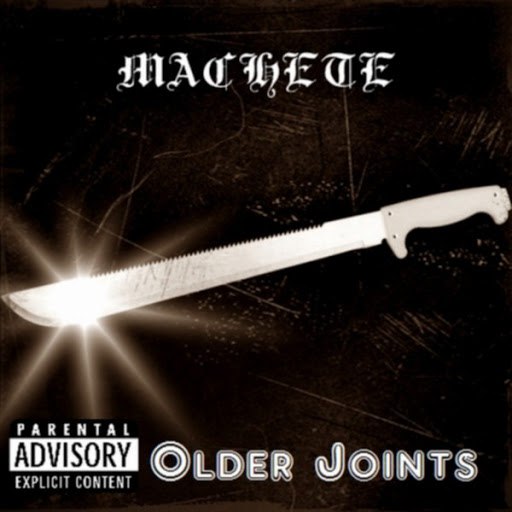 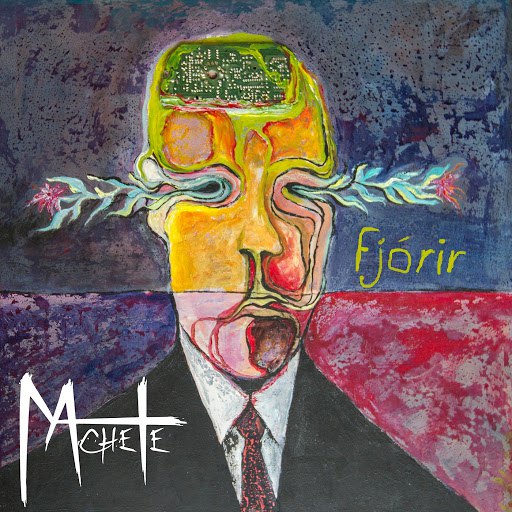 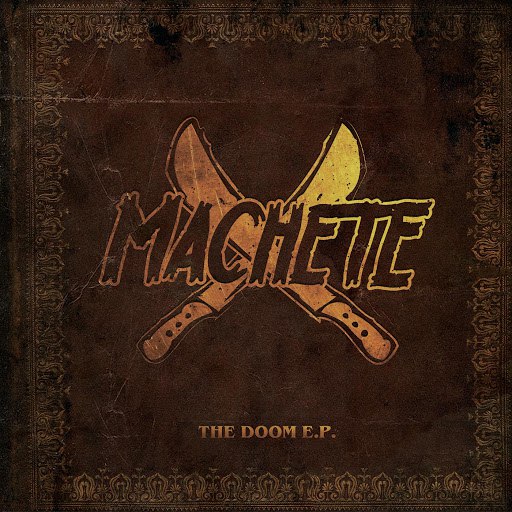 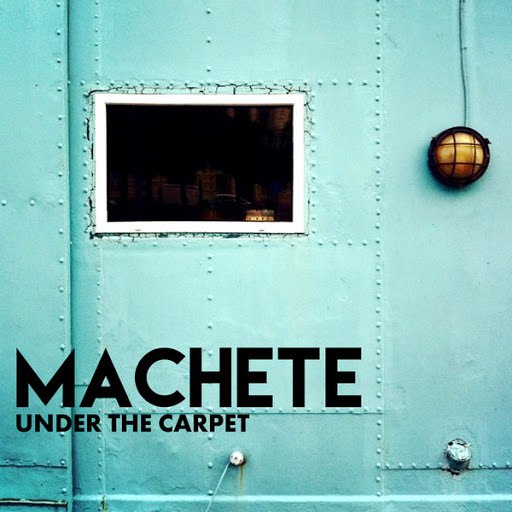 Under the Carpet
Machete 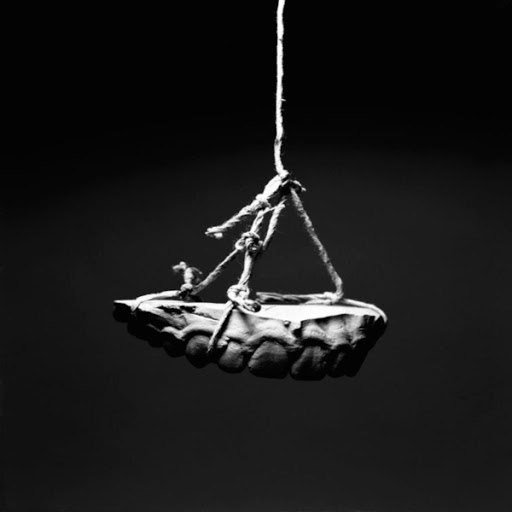 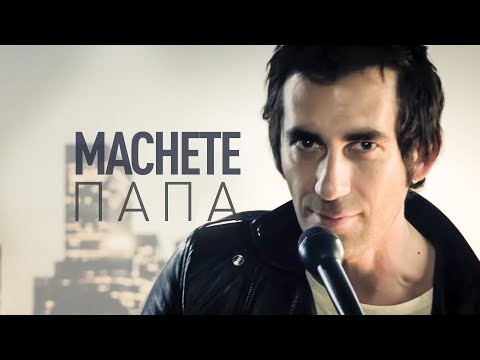 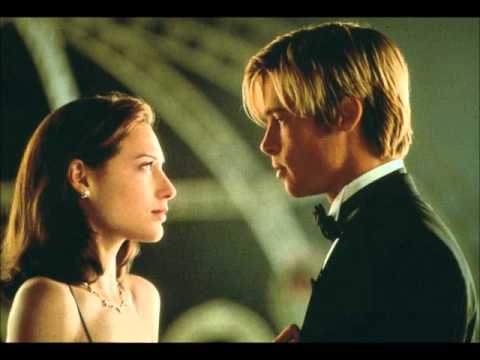 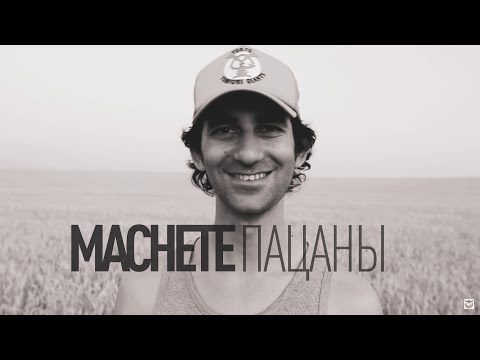 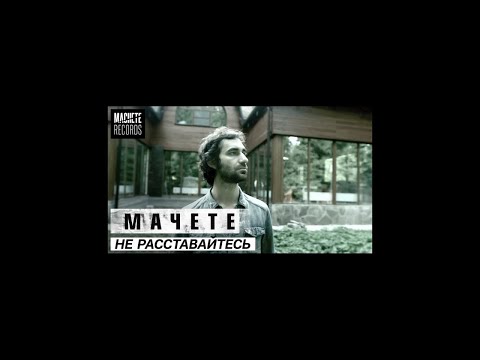 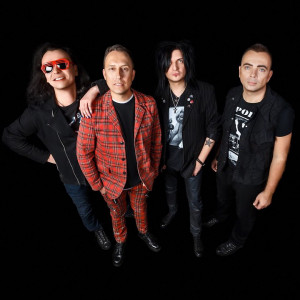 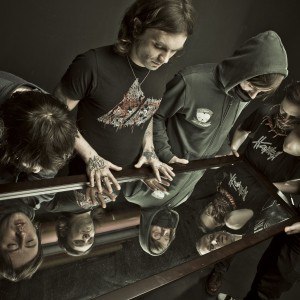 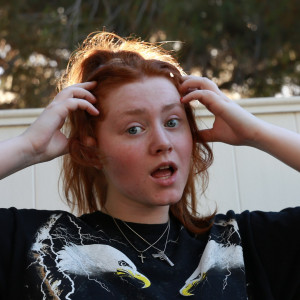