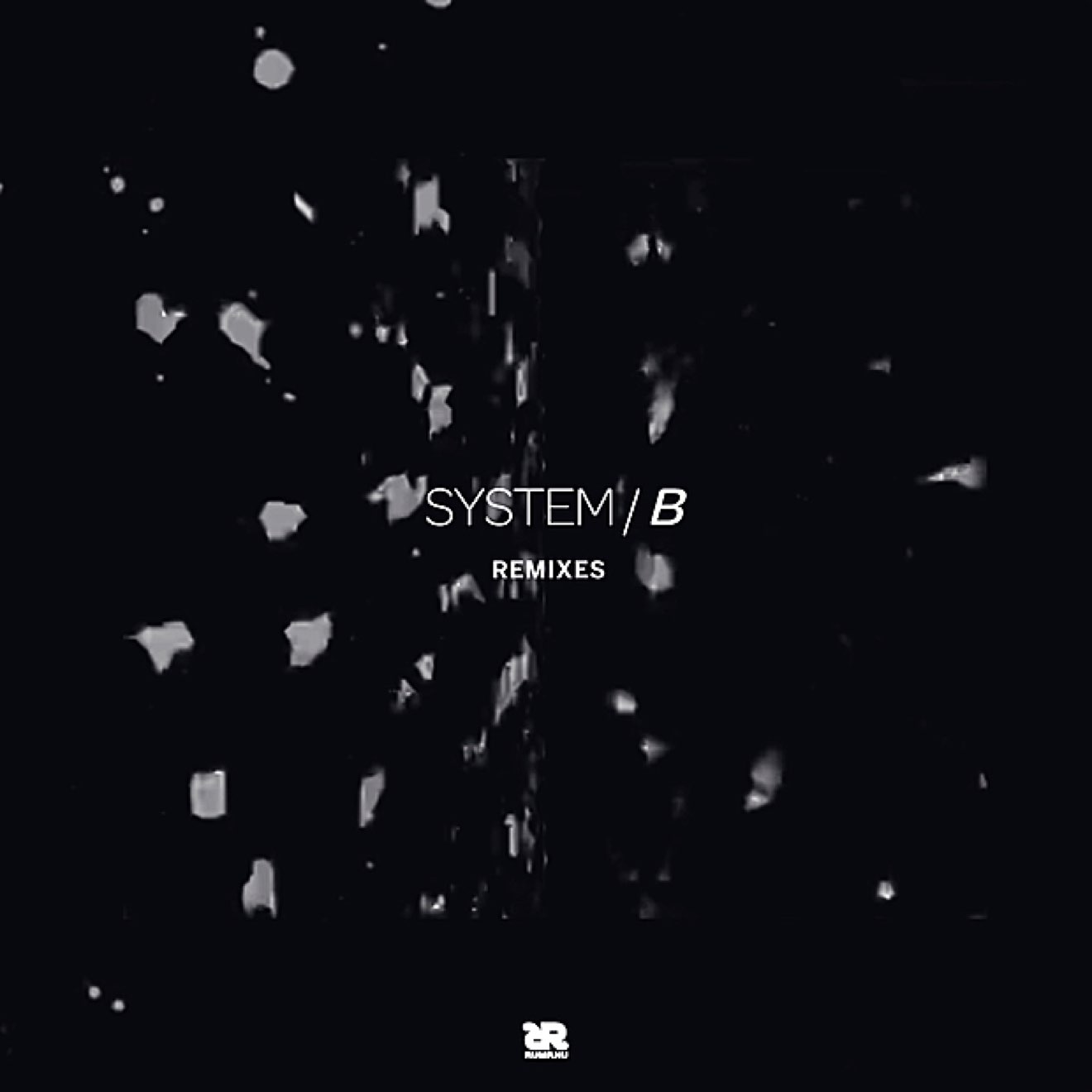 System is a name of at least four acts:

1) A Copenhagen, Denmark producer trio, of Thomas Knak (aka Opiate, producer of two tracks on Björk's "Vespertine"), Anders Remmer (aka Dub Tractor) and Jesper Skaaning (aka Acustic). Since 1995, they have been releasing, increasingly pop-oriented, albums as Future 3. They have a common love for dub and their music is usually heavy with: reverb,