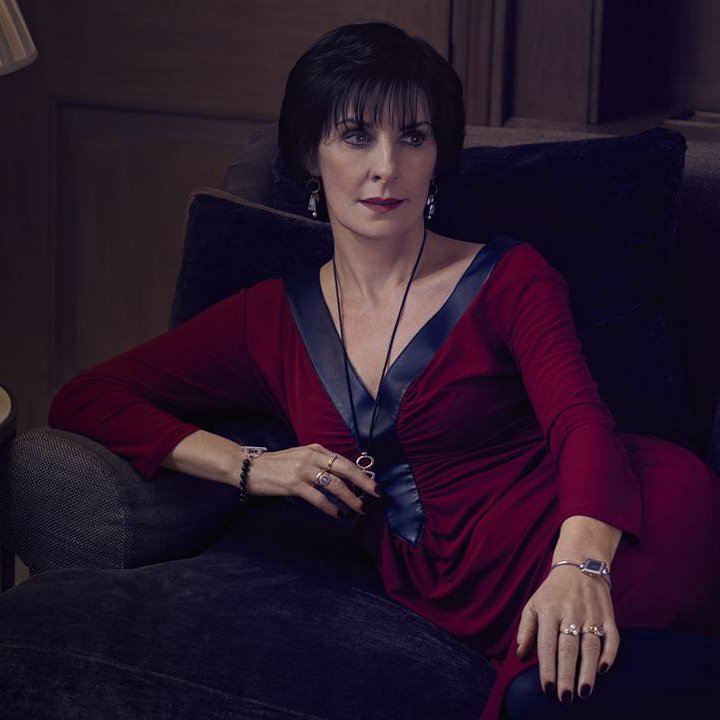 Eithne Patricia Ní Bhraonáin (born May 17, 1961 in Gweedore, County Donegal, Ireland), known simply as Enya, is a Grammy award winning and Academy award nominated Irish singer, instrumentalist and composer. She began her musical career in 1980, when she briefly joined her family band Clannad, before leaving to pursue her solo career. Her album Watermark, which was released in 1988, propelled her to international recognition and she became known for her unique sound, which is characterized by voice-layering, folk melodies, synthesized backdrops and ethereal reverberations. Since then she has released a further nine albums, sold over 75 million albums worldwide and is known for performing i