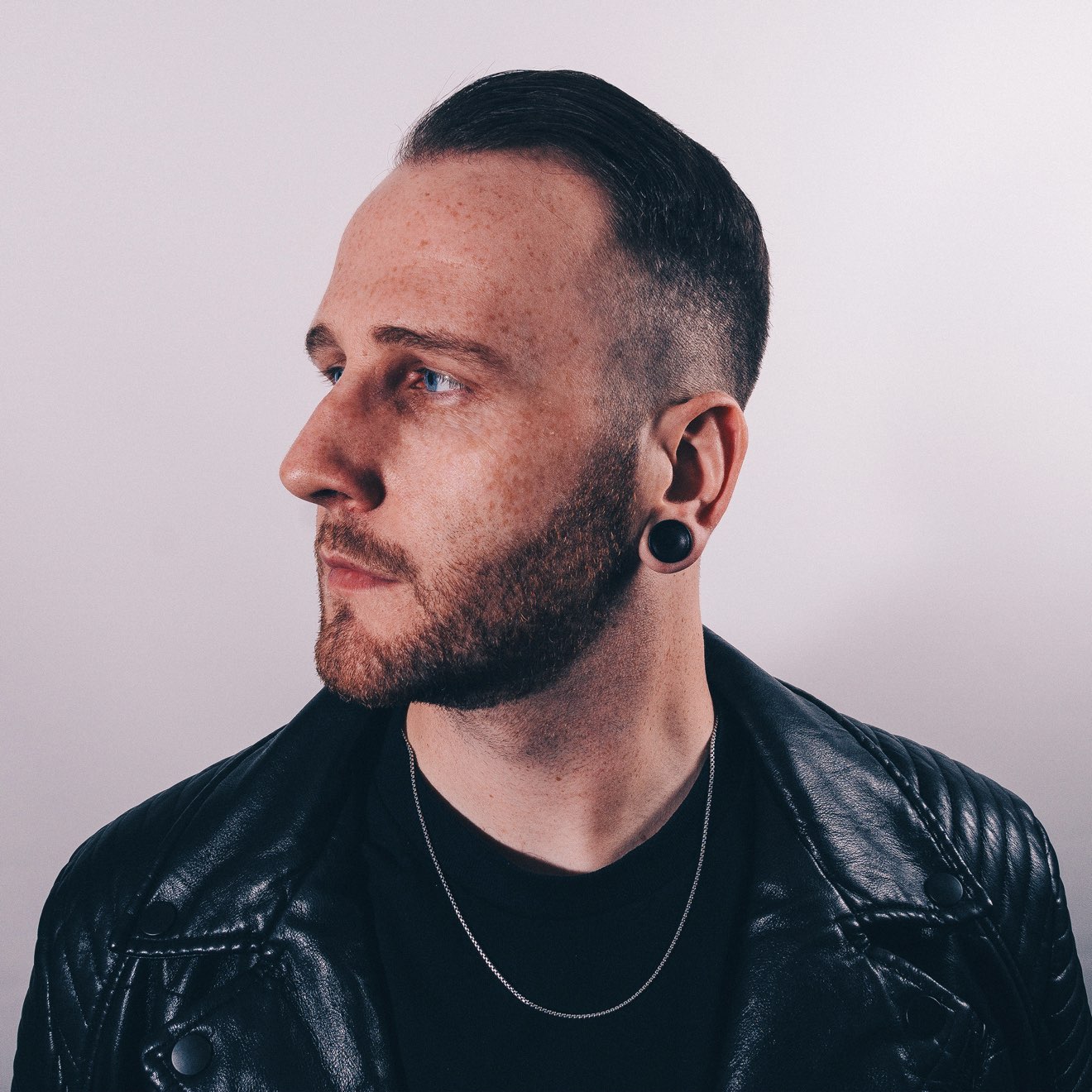 Joshua Mellody, otherwise known as Zomboy, is a dubstep artist from Guildford, Britain. Among his major influences are Flux Pavillion and Skrillex. Zomboy offers an inventive new take on dubstep, blending it with an extensive array of different electronic dance beats and some of the glitchiest, grimiest sounds the genre has to offer. 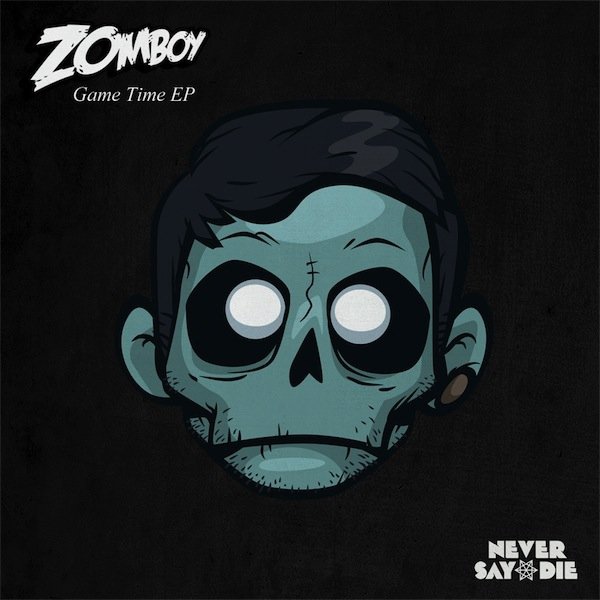 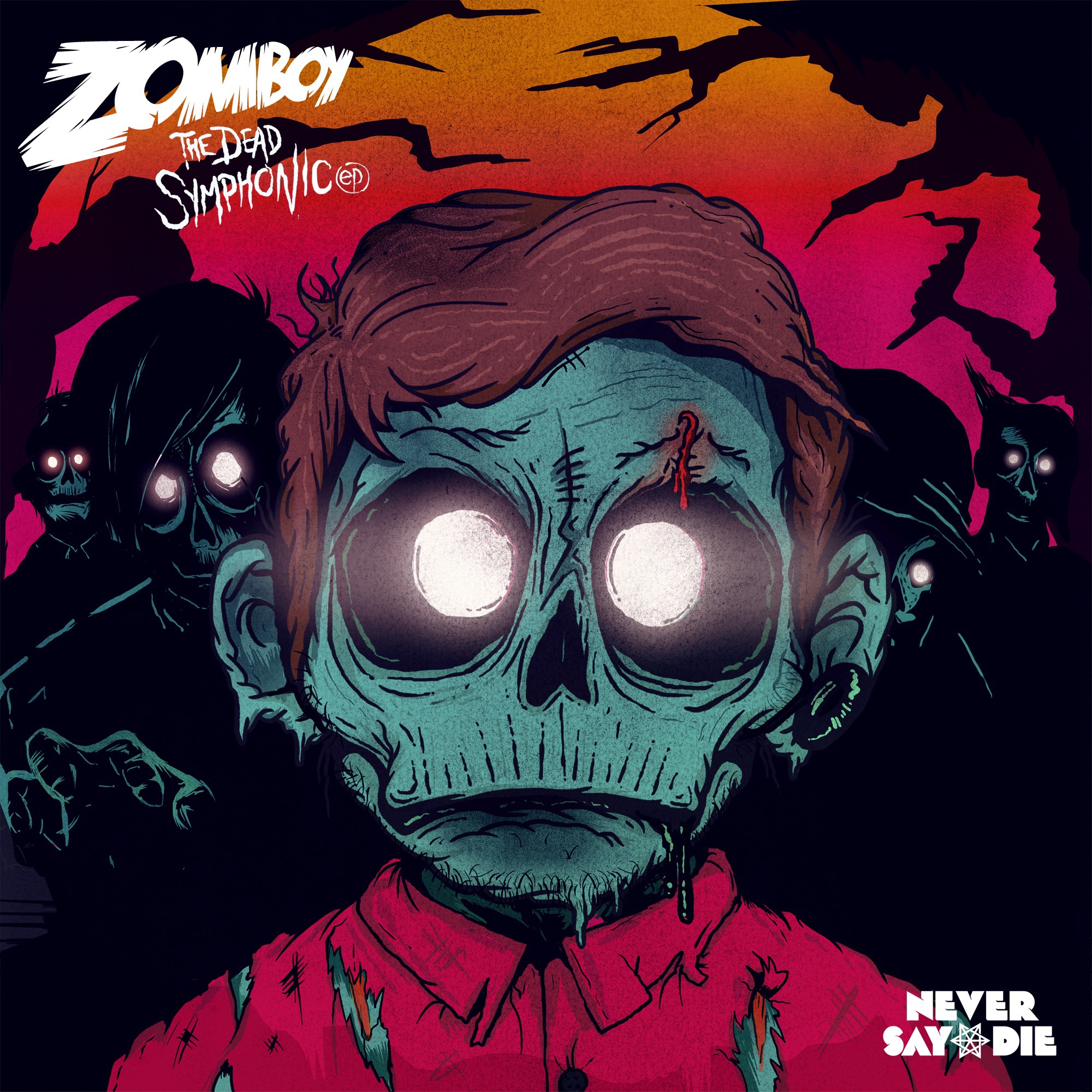 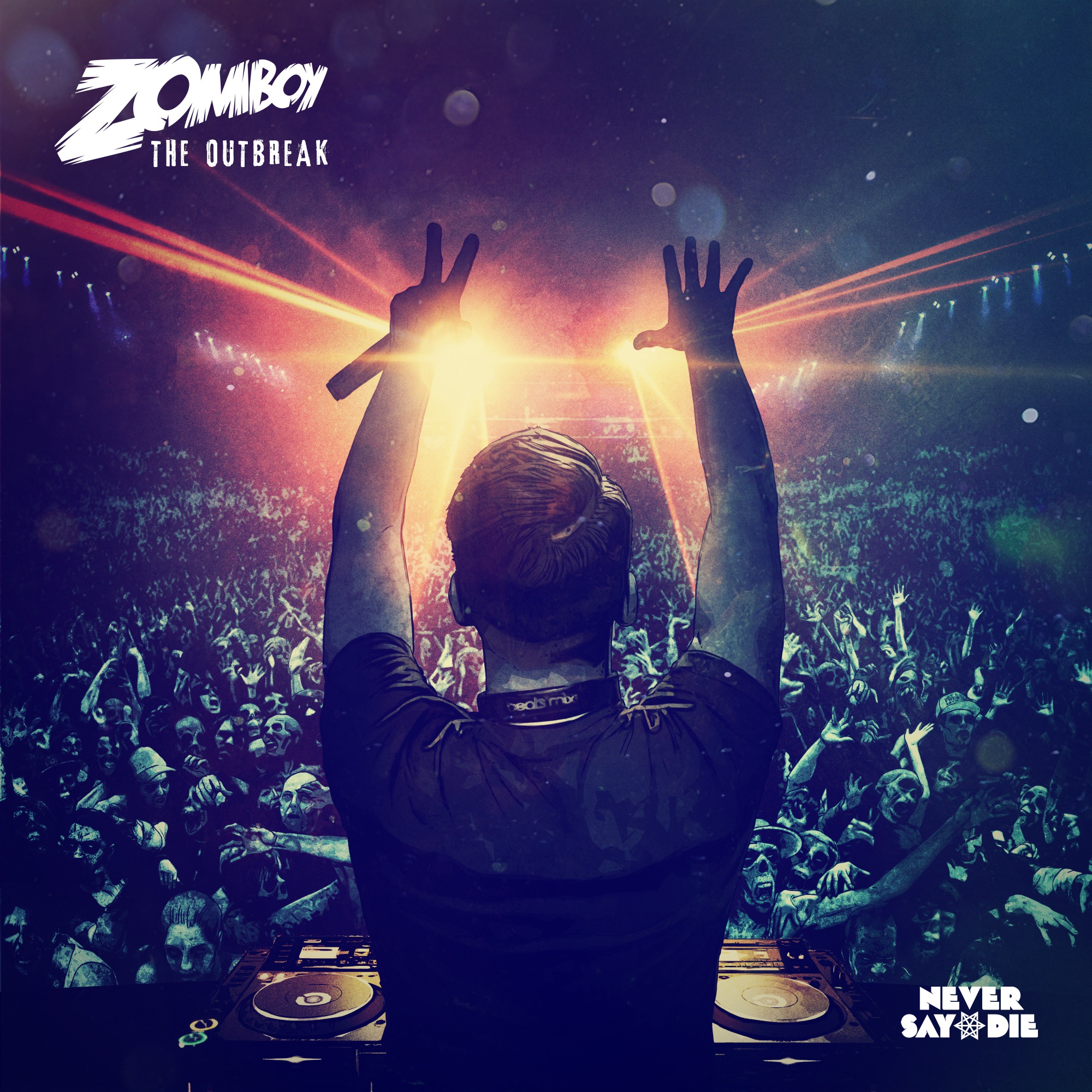 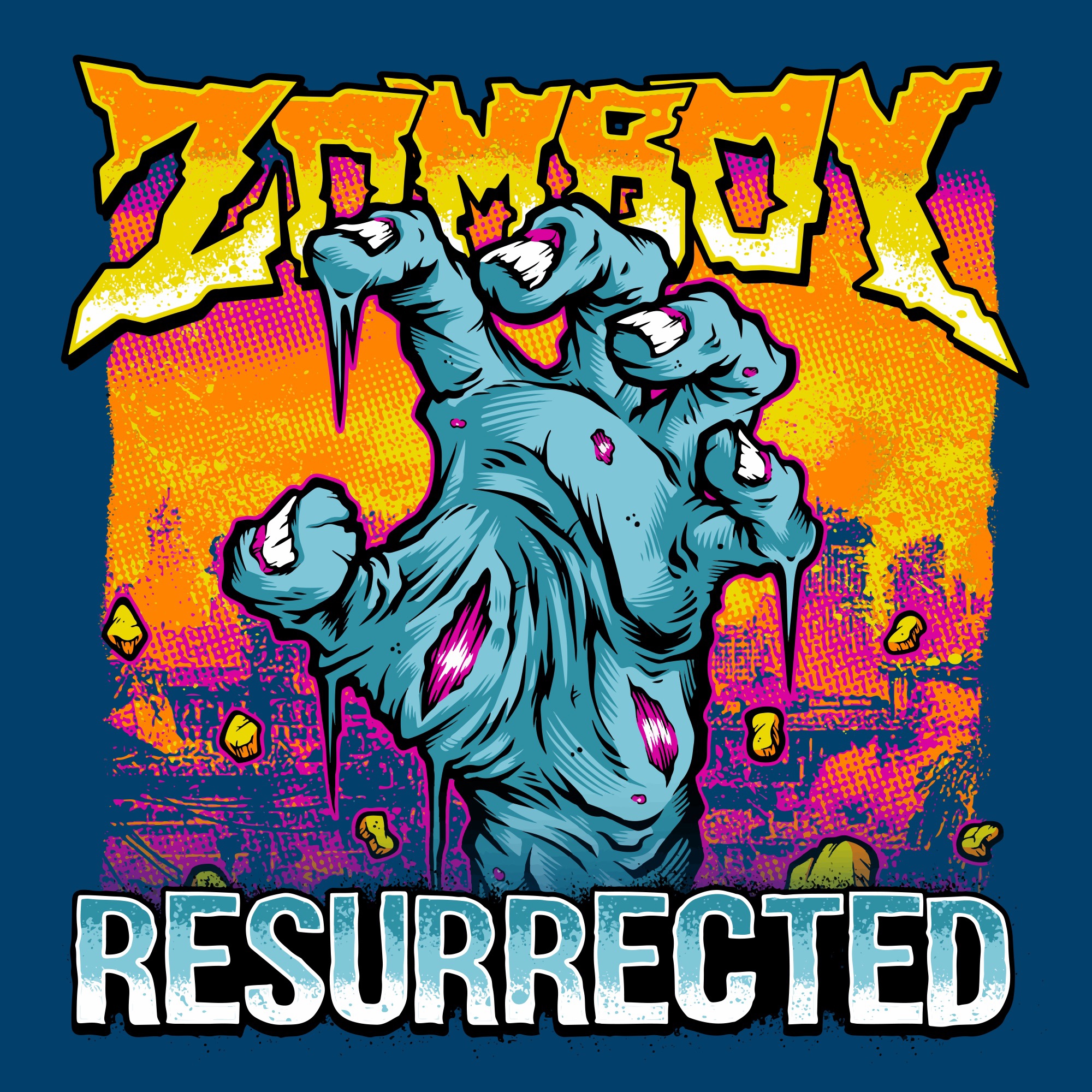 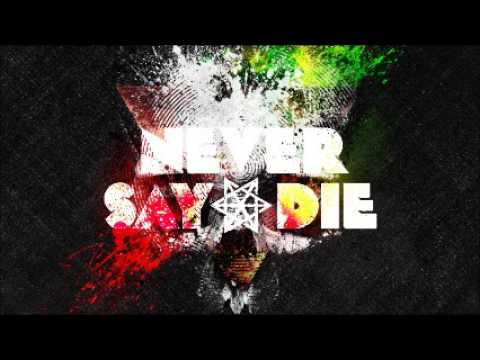 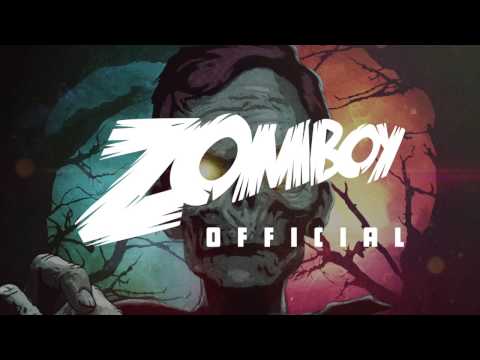 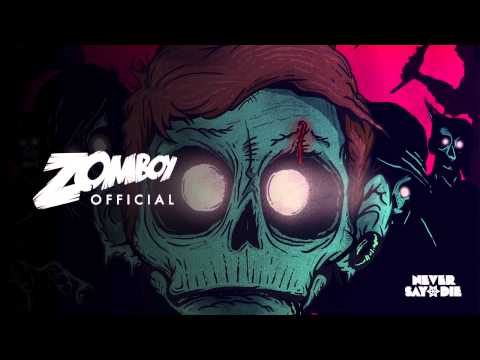 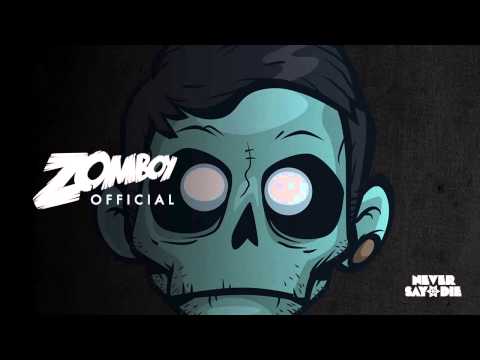 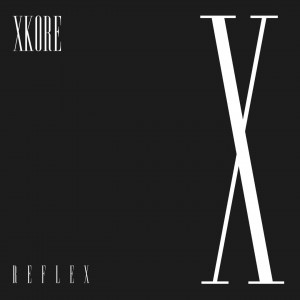 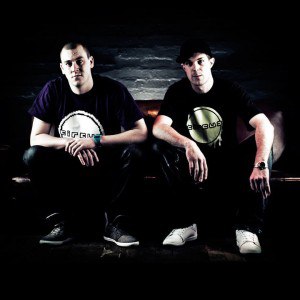 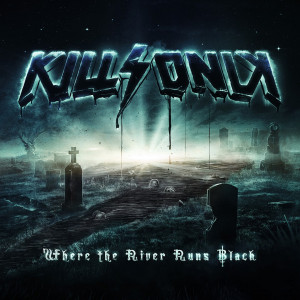 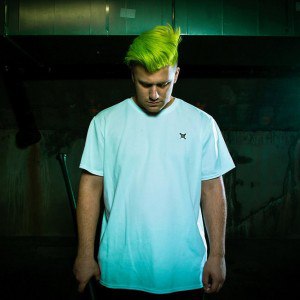