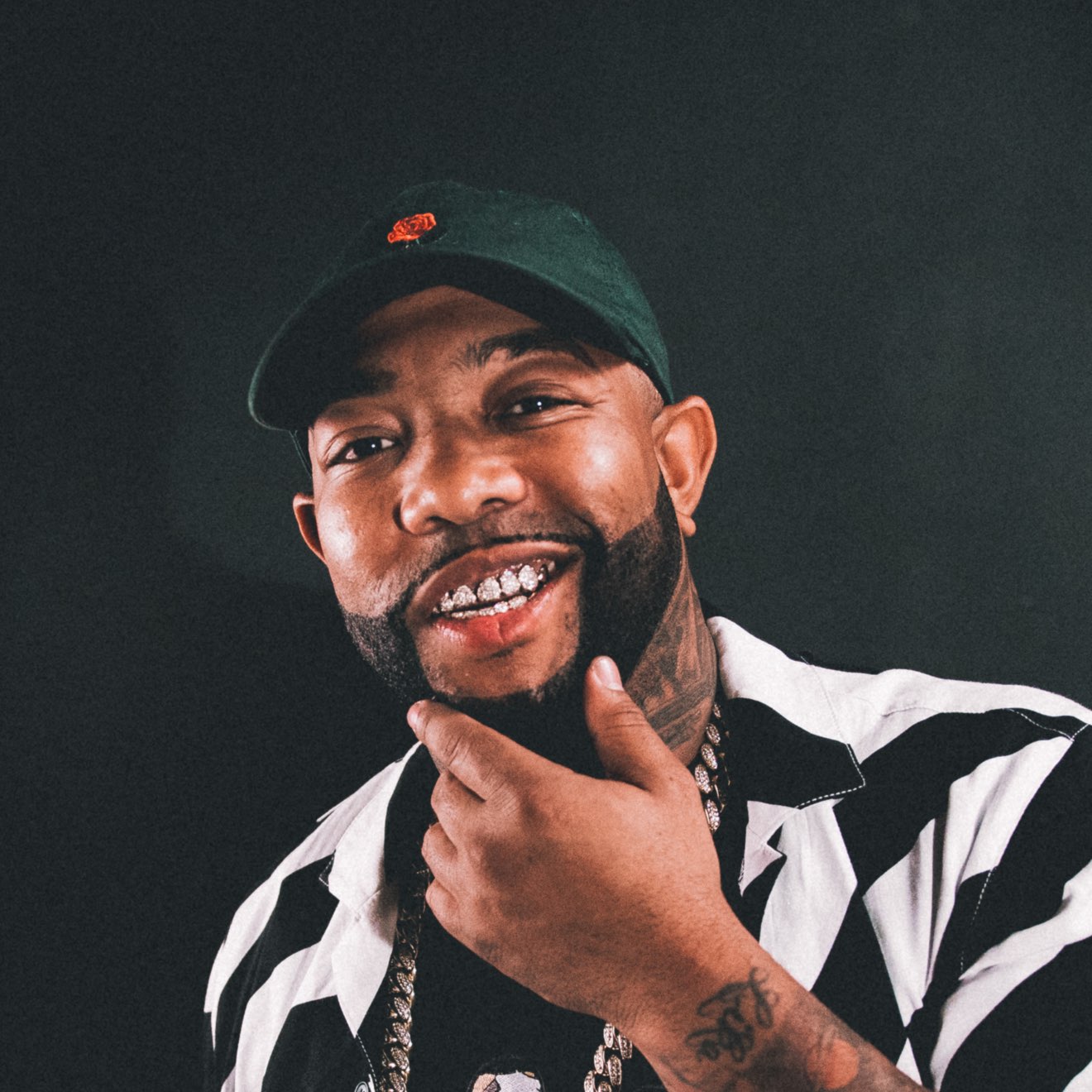 Alonzo Mathis (born November 28, 1980 in Atlanta, Georgia), better known by his stage name Gorilla Zoe, is an American rapper and a member of the Southern rap group Boyz N Da Hood. Signed to Diddy's Bad Boy Entertainment, his debut solo album, Welcome to the Zoo was released in 2007, and his second album Don't Feed Da Animals was released in March of 2009. Gorilla Zoe appears to have a feud with rapper The Game, dissing him on the track "1 Sluggg". He claims that he made the track because he felt offended by comments that The Game had made on his single "One Blood" about Atlanta's hip-hop scene. Game has never responded to Gorilla Zoe or said his name, b