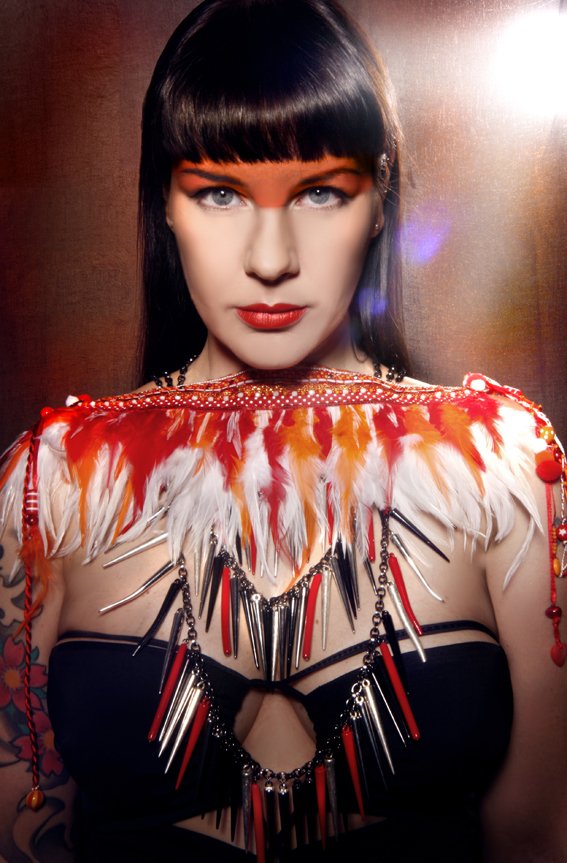 Miss Kittin (real name Caroline Hervé) is an electro vocalist and DJ. She was born in Grenoble, France in 1973. At age 22 she began DJing, spinning records in France, Moscow and Chicago with Mike Dearborn. Soon after she met DJ Hell in Marseille who wanted her to record for his International DeeJay Gigolos label. She presented him with the EP Champagne that she recorded with The Hacker. Miss Kittin & The Hacker released First Album in 2001. Several tracks, such as 1982 and Frank Sinatra, became anthems of the electroclash scene.

Kittin expressed an interest in the visual arts - she studied both contemporary and graphic arts. As time progressed, however, Kittin found herself emul