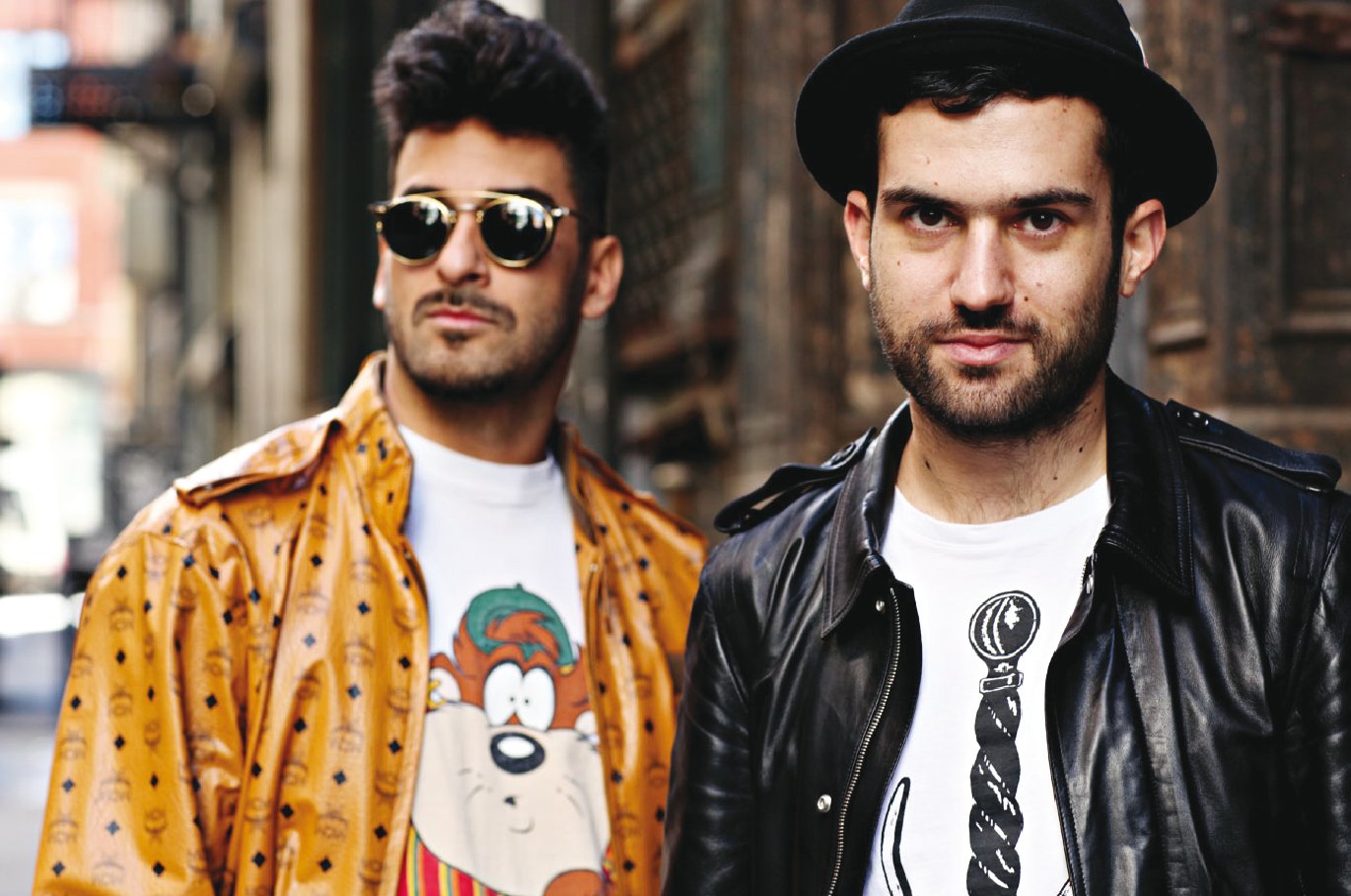 The duo are signed to Fool's Gold Records.

The pair aim to produce disco house tracks that will appeal to club DJs.

Their first tracks are "aNYway" and "You're Nasty". Their EP, Greatest Hits, was released September 2009. The track "aNYway" capitalises "NY" to signify the band's origins in New York. The song is sampled from "I Can Do It" by Final Edition.

In the summer of 2010, Duck Sauce released a track called "Barbra Streisand", named after the singer of the same name. The track heavily sampl 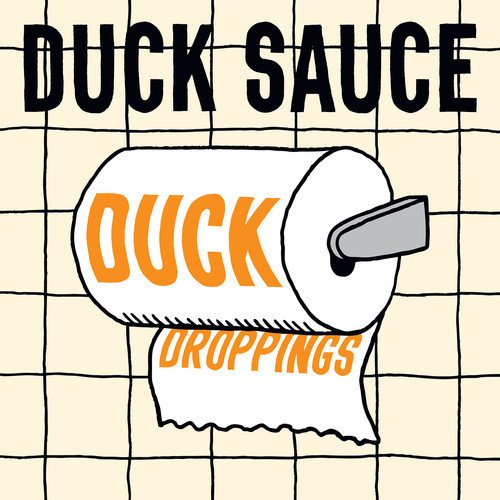 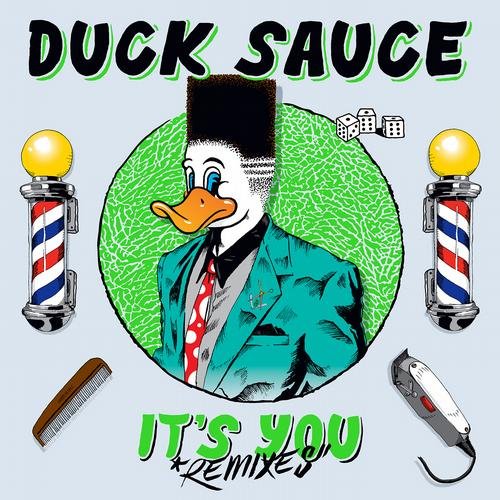 It's You (Remixes)
Duck Sauce 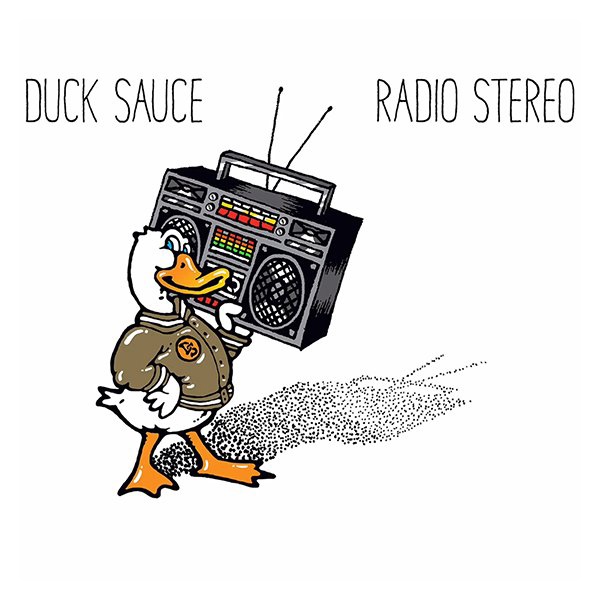 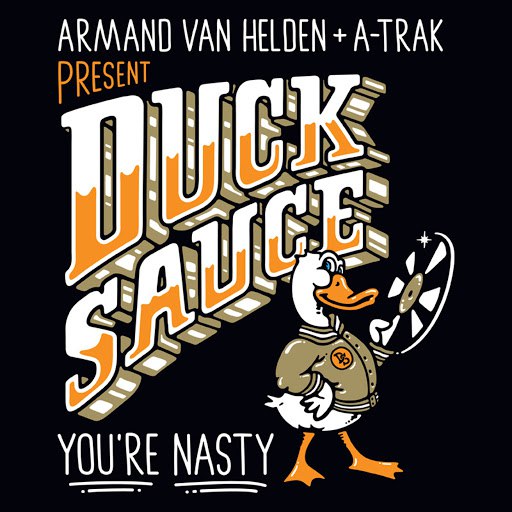 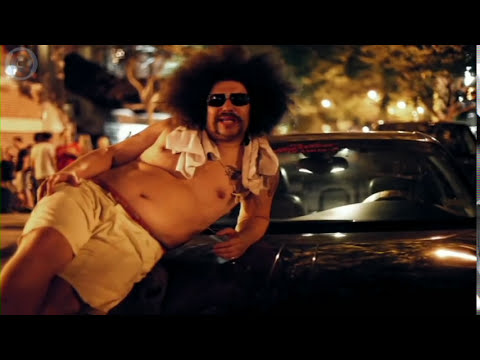 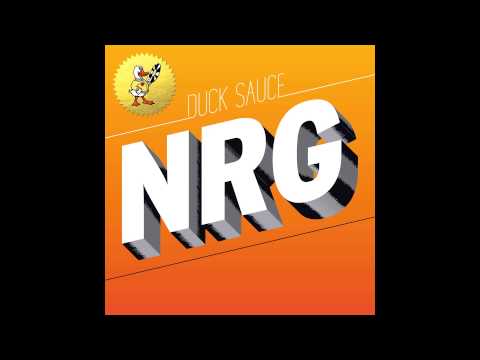 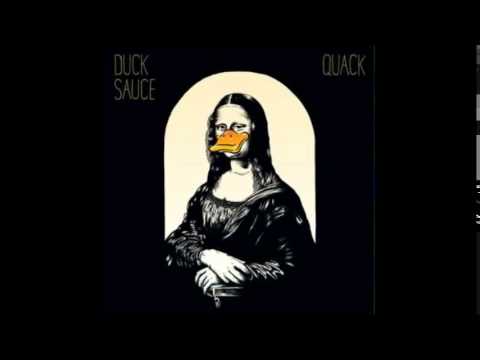 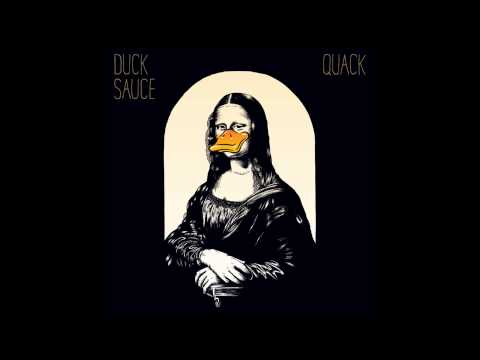 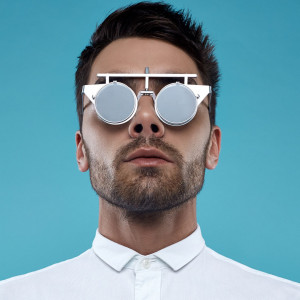 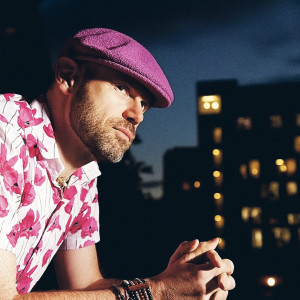 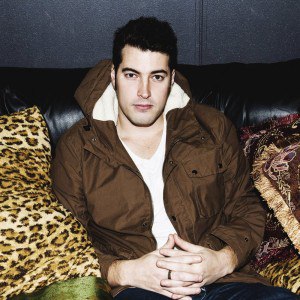 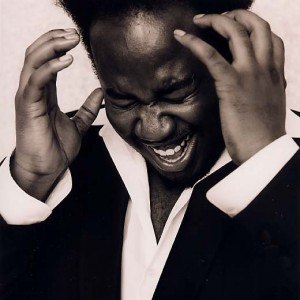