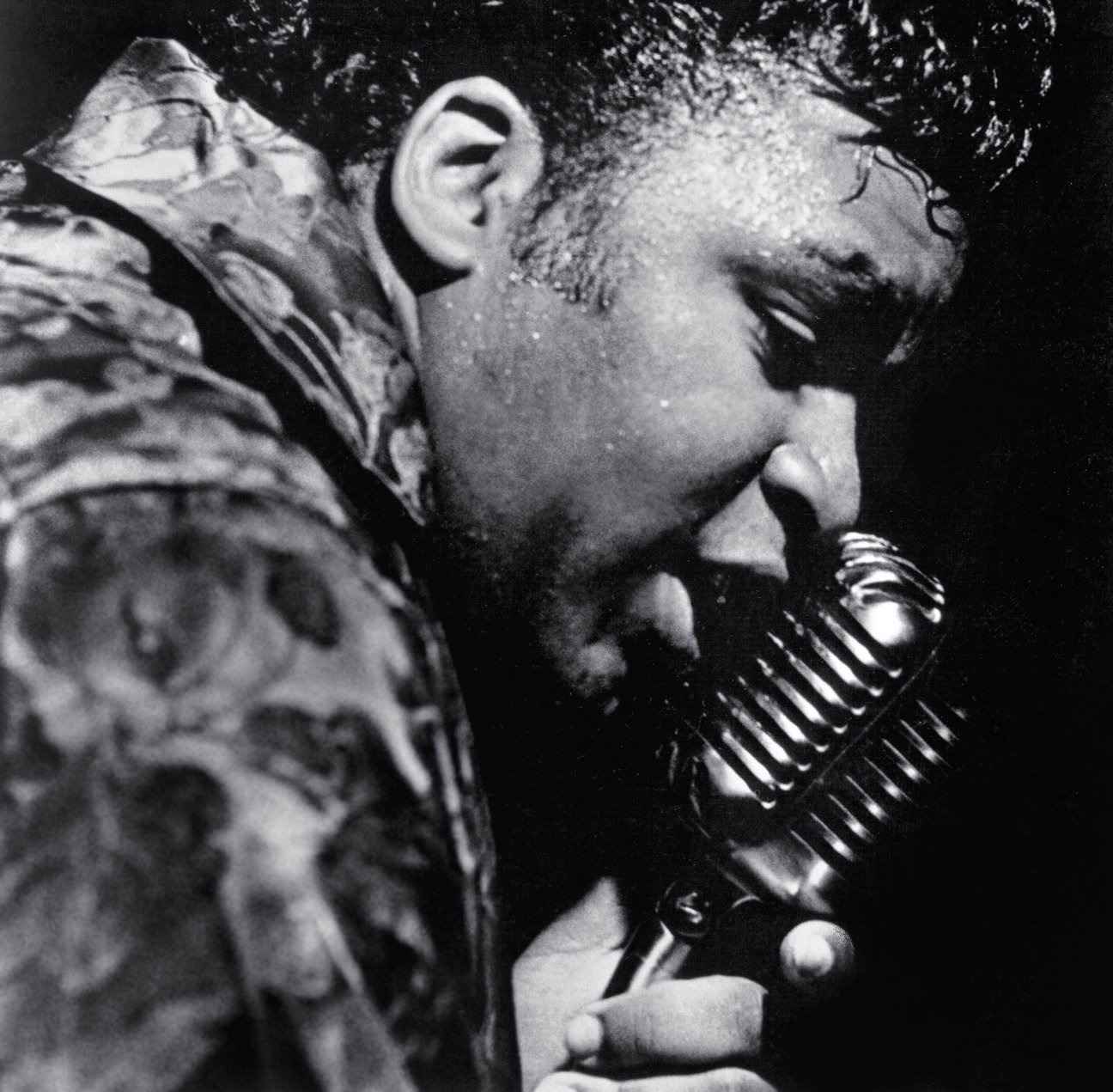 Solomon Burke (born March 21, 1940 in Philadelphia, Pennsylvania, USA, died October 10, 2010 at Schiphol Airport, The Netherlands) was a soul music pioneer and member of the Rock and Roll Hall of Fame. Despite releasing numerous rnb chart hits in the 1960s, he never had a Top 20 hit on the pop charts. Burke's influence, however, has outstripped his mainstream commercial success. He is considered a legend of American music.

He began his adult life as a young preacher in Philadelphia, where he hosted a gospel radio show. In the 1960s, he signed with Atlantic Records and began moving towards more secular music. His first hit was Just Out Of Reach Of My Open Arms, a cover of a coun