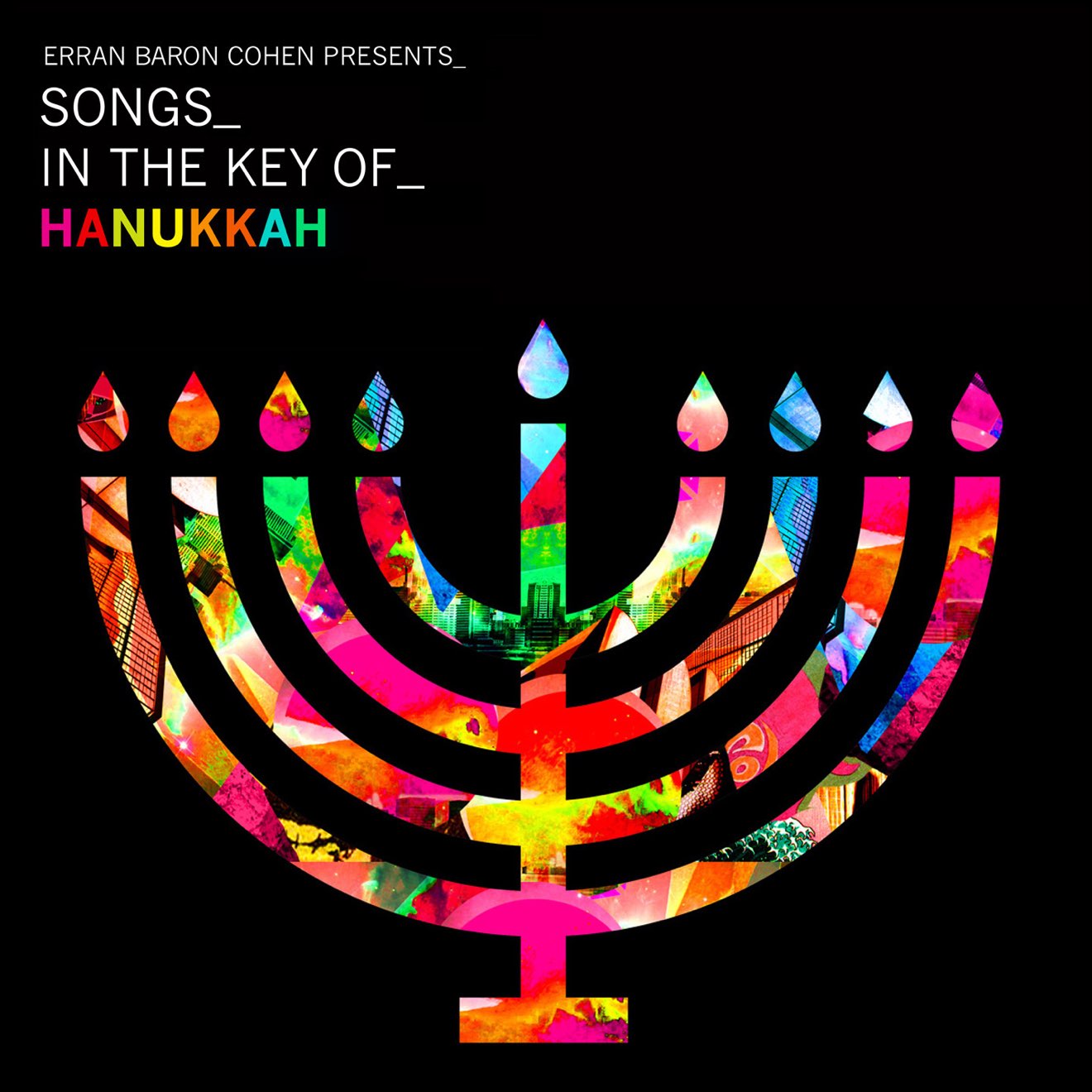 Erran Baron Cohen is a composer and a trumpet player. He is also the brother of the actor Sacha Baron Cohen (famous for his characters Ali G, Borat and Brüno). 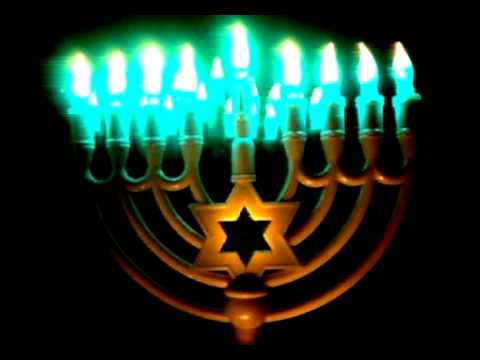 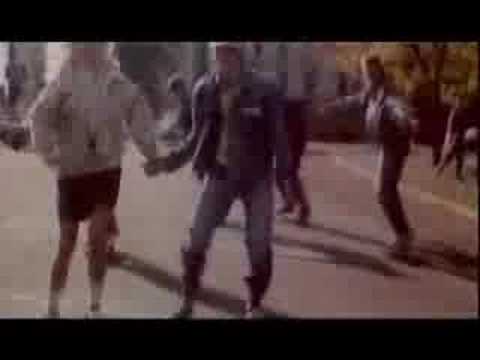 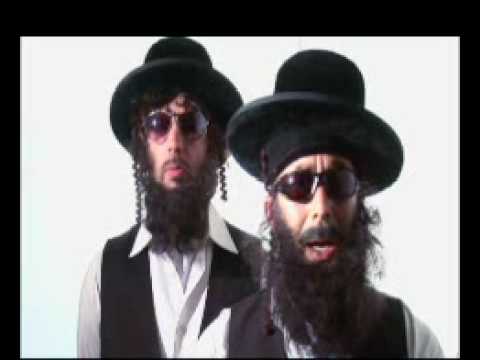 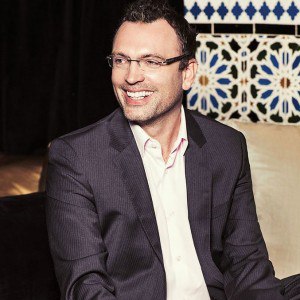 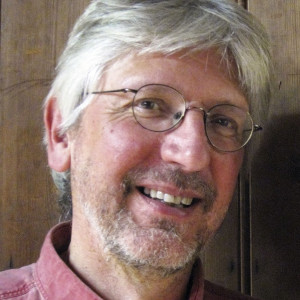 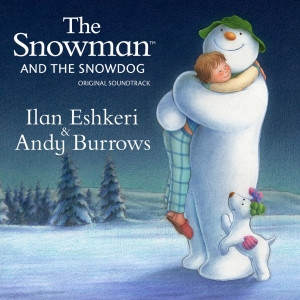 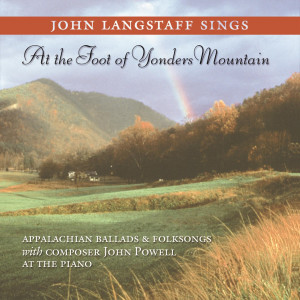 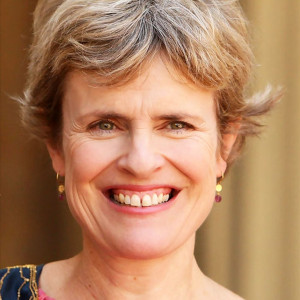