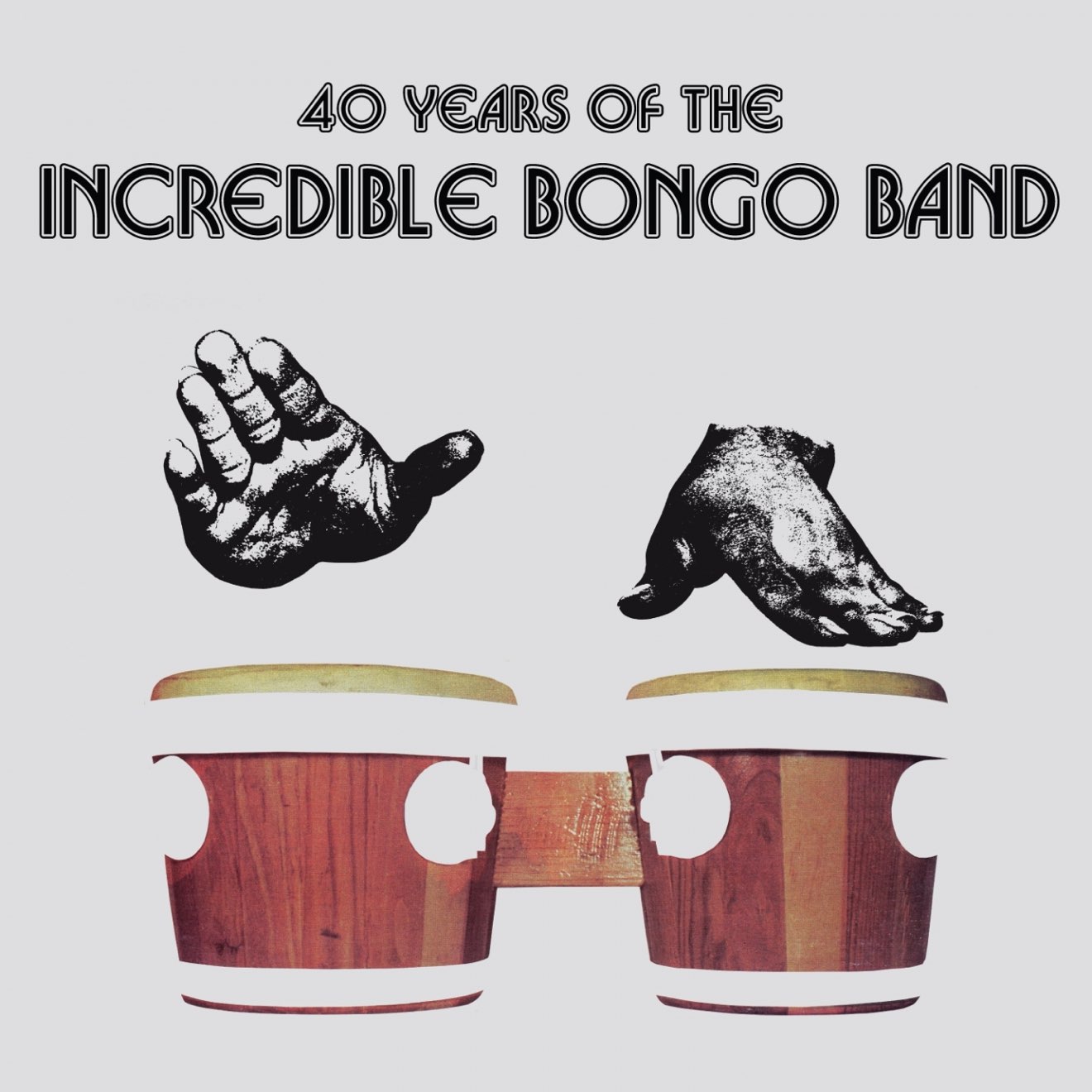 Although the band released two albums, 1973's Bongo Rock and 1974's Return of the Incredible Bongo Band, the band is best known for its cover of "Apache", a song originally made popular by The Shadows. This record languished in relative obscurity until the late 1970s, when it was adopted by early hip-hop artists, including pioneering DJs Kool Herc 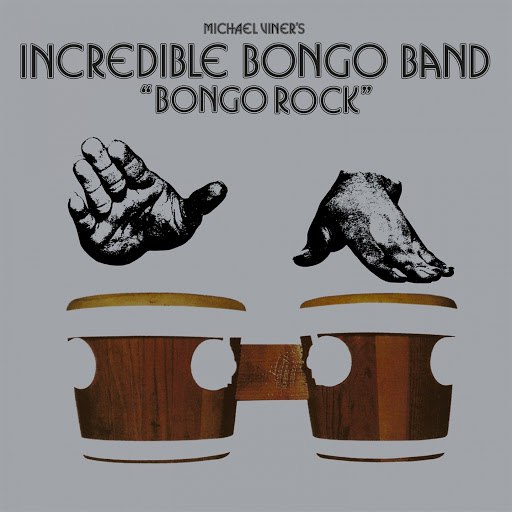 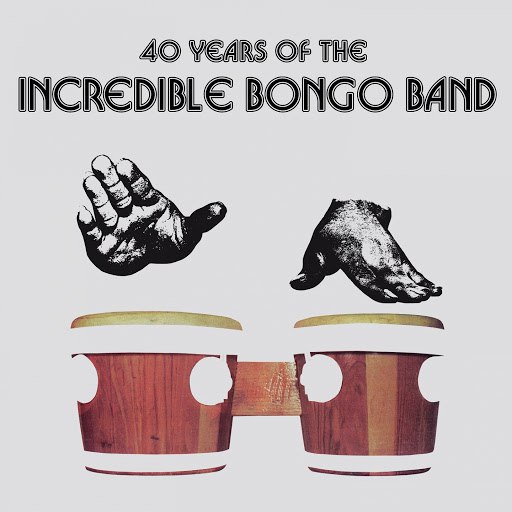 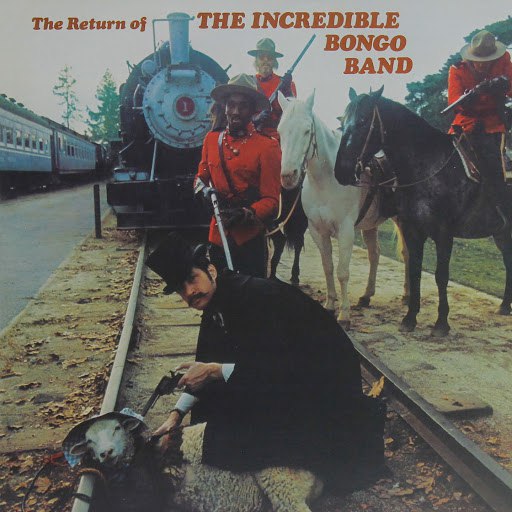 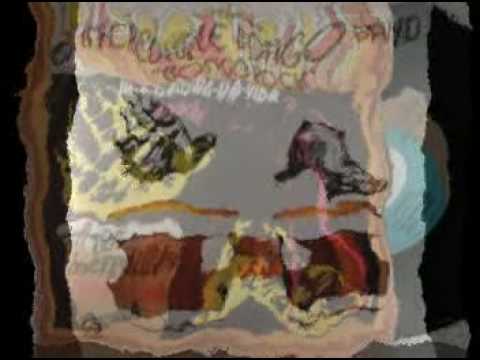 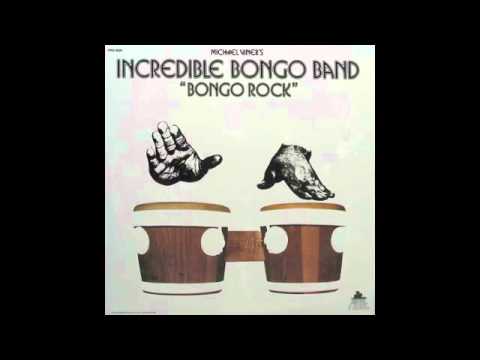 When the Bed Breaks Down, I'll Meet You in the S
Incredible Bongo Band 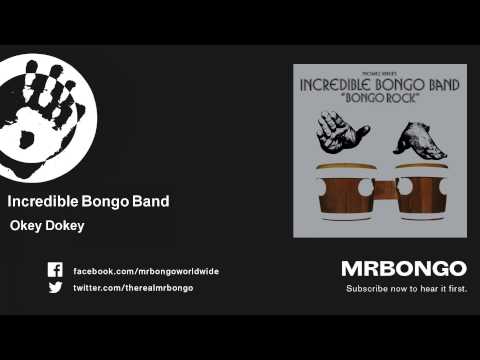 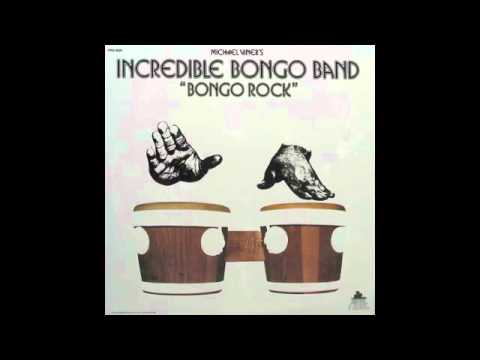 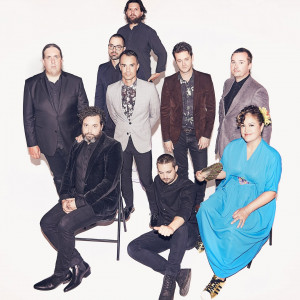 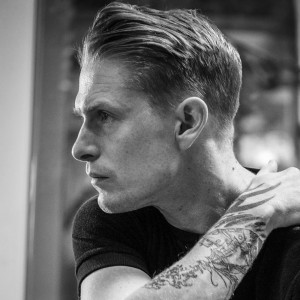 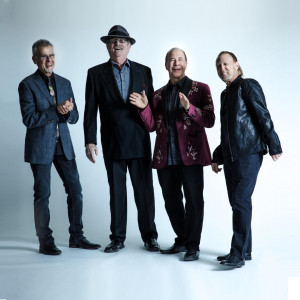 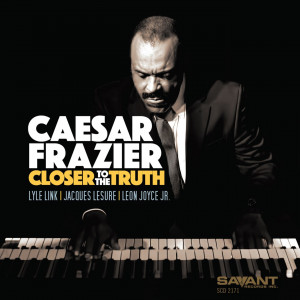 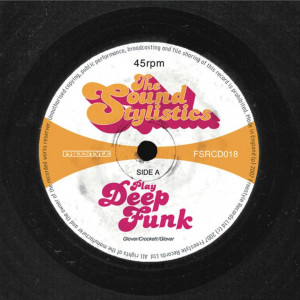