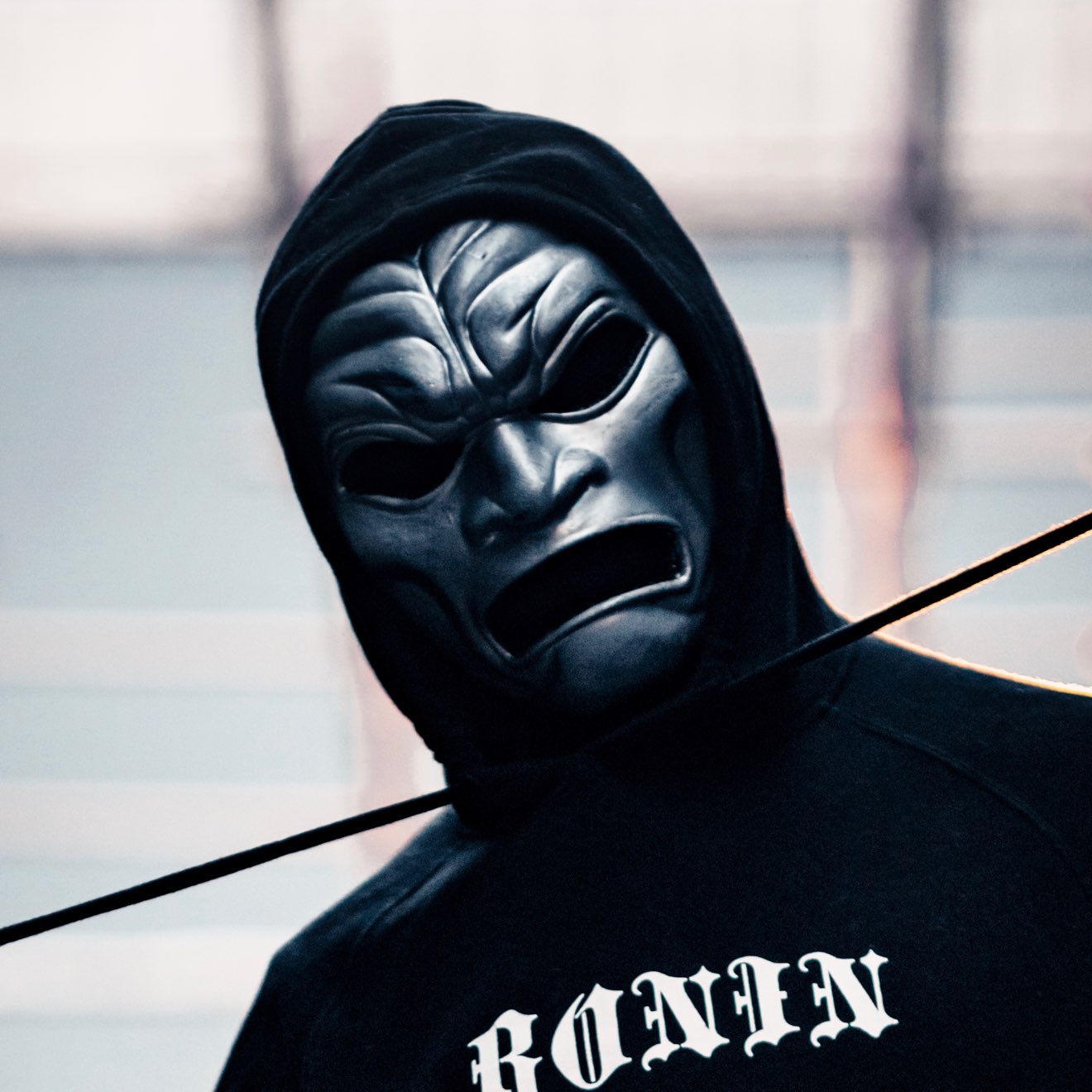 RONIN is the name of multiple musical acts.

1.) Ronin aka Jonathan Axelsson was born in Sweden, and got in touch with music very early in life since both his father and grandfather were musicians. As a young boy he started playing drums, and then continued with piano lessons. In the mid 90's he discovered a new type of music that would change his life forever. The music he heard was called deep house, and struck Jonathan's heart immediately. He now started to produce music in a more serious matter and in 1997 he got in touch with Johan Bacto, which later formed the label PlackTown Sounds. Jonathan was now known as Ronin, and made alot of releases on the PlackTown Sounds im