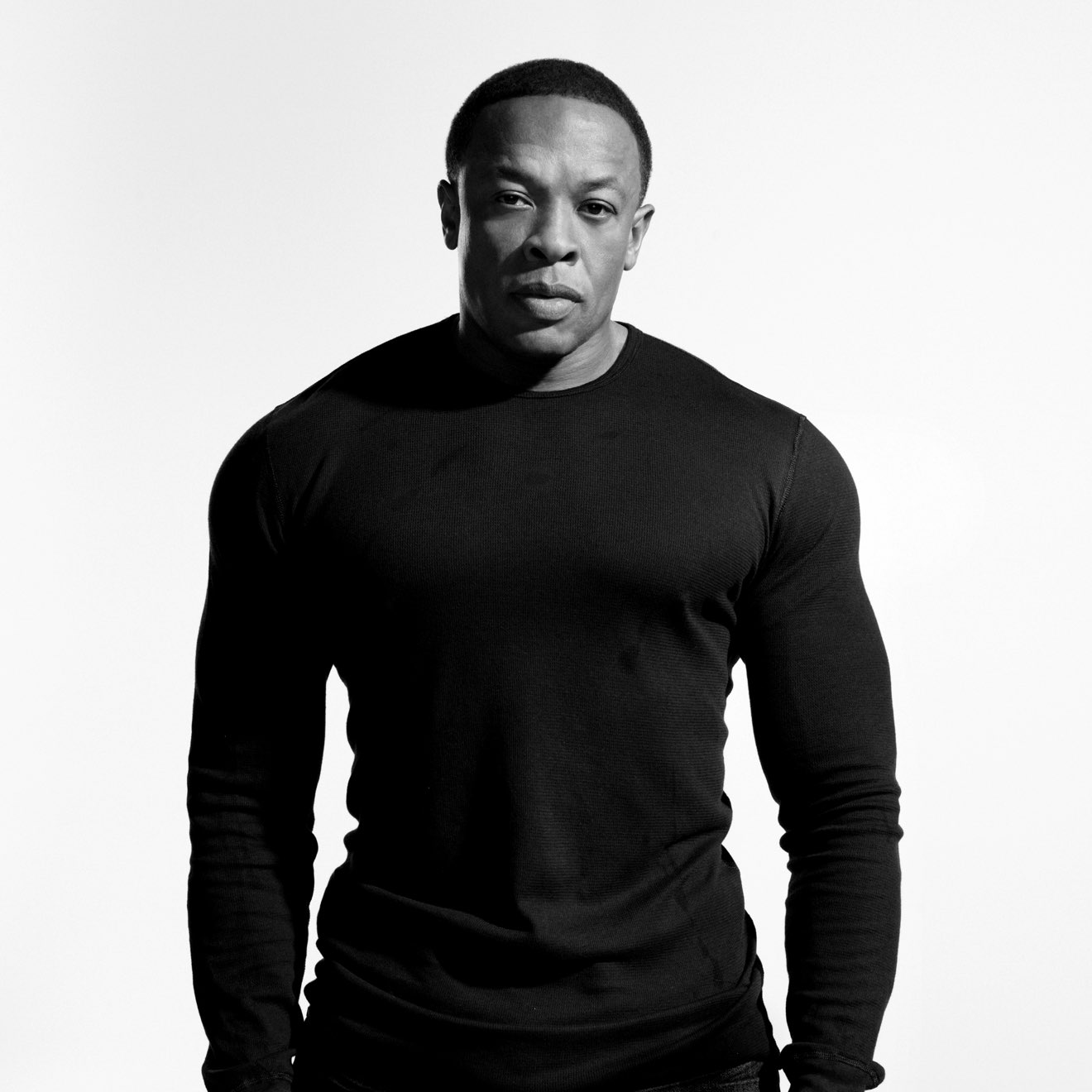 André Romelle Young (born February 18, 1965 in Los Angeles, California), better known by his stage name Dr. Dre, is an American record producer, rapper, actor and record executive. He is the founder and current CEO of Aftermath Entertainment and a former co-owner and artist of Death Row Records, also having produced albums for and overseeing the careers of many rappers signed to those record labels. As a producer he is credited as a key figure in the popularization of West Coast G-funk, a style of rap music characterized as synthesizer-based with slow, bass heavy beats.
Dr. Dre began his career in music as a member of the World Class Wreckin' Cru and he later found fame with th