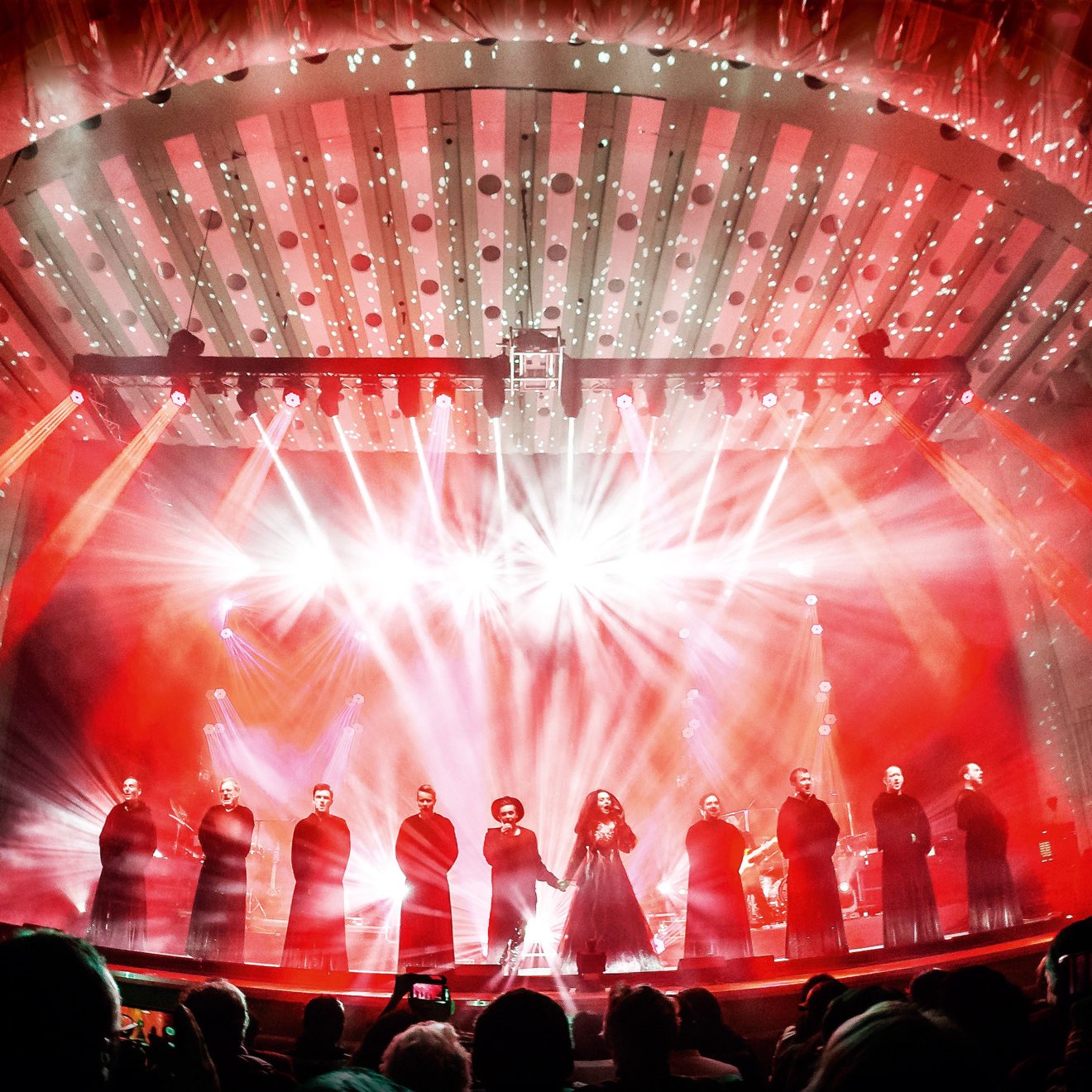 Gregorian is a German band headed by Frank Peterson that performs Gregorian chant-inspired versions of modern pop and rock songs. The band features both vocal harmony and instrumental accompaniment.

Originally, Gregorian was conceived as a more pop-oriented group in the vein of Enigma. Under this concept, they recorded the 1991 album Sadisfaction, with lead vocals provided by The Sisters of Oz: Susana Espelleta (Peterson's wife at the time) and Birgit Freud. However, this was the only album in that style.

In 1998, Peterson and his team Jan-Eric Kohrs, Michael Soltau and Carsten Heusmann re-invented the project to perform popular songs in the Gregorian style. The criteria