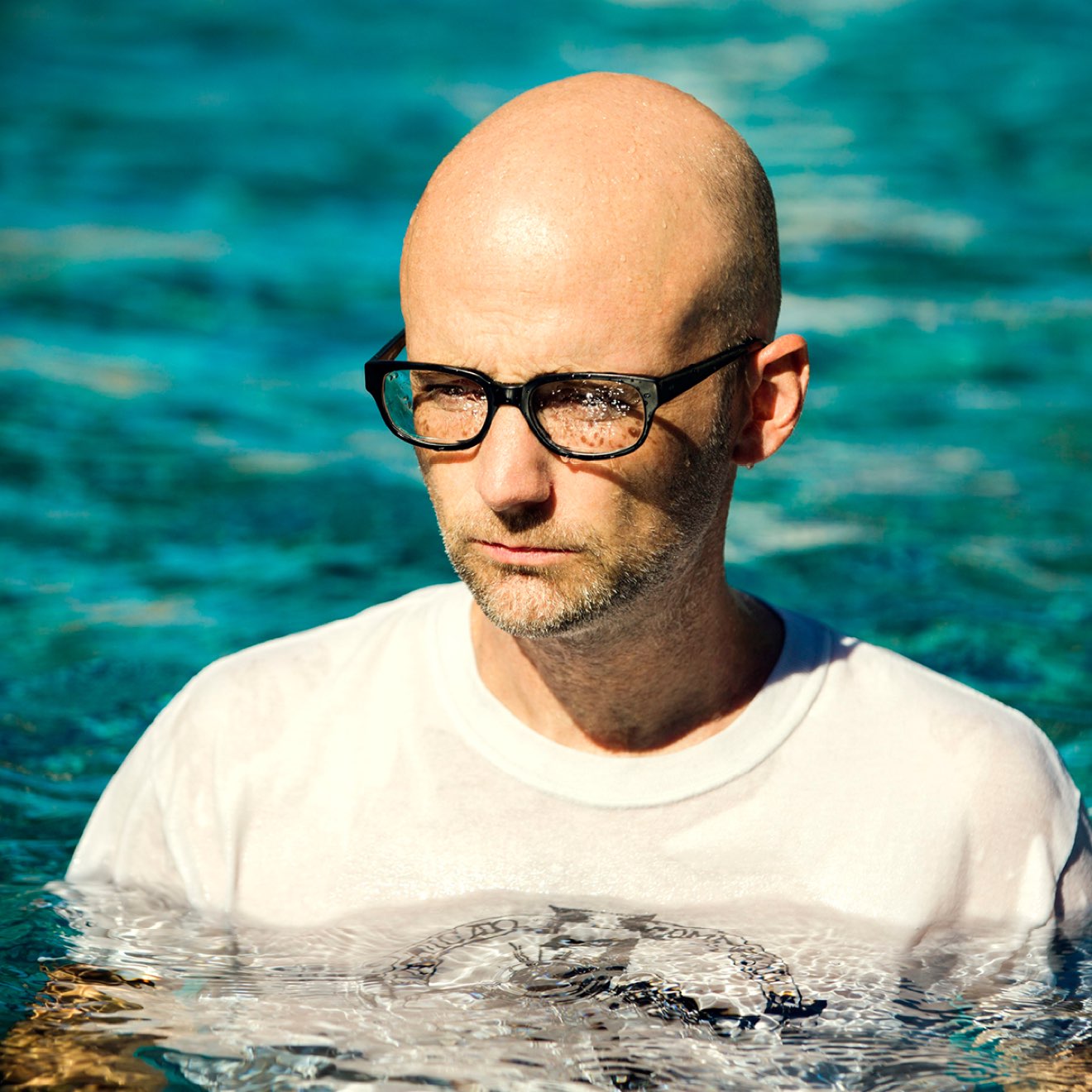 Moby (born Richard Melville Hall on September 11, 1965, in Harlem, New York) is an American musician, singer-songwriter, DJ and photographer. He is well-known for his electronic music, vegan lifestyle, and support of animal rights. From beginning as a musician in 1982, Moby gained attention in the early 1990s with his electronic dance music work that experimented in the techno and breakbeat genres. He has sold over 20 million albums worldwide. He has also released music under the names Voodoo Child, Barracuda, U.H.F., The Brotherhood, DJ Cake, Lopez, On the Rim of the Wheel a Nail, and Brainstorm/Mindstorm.