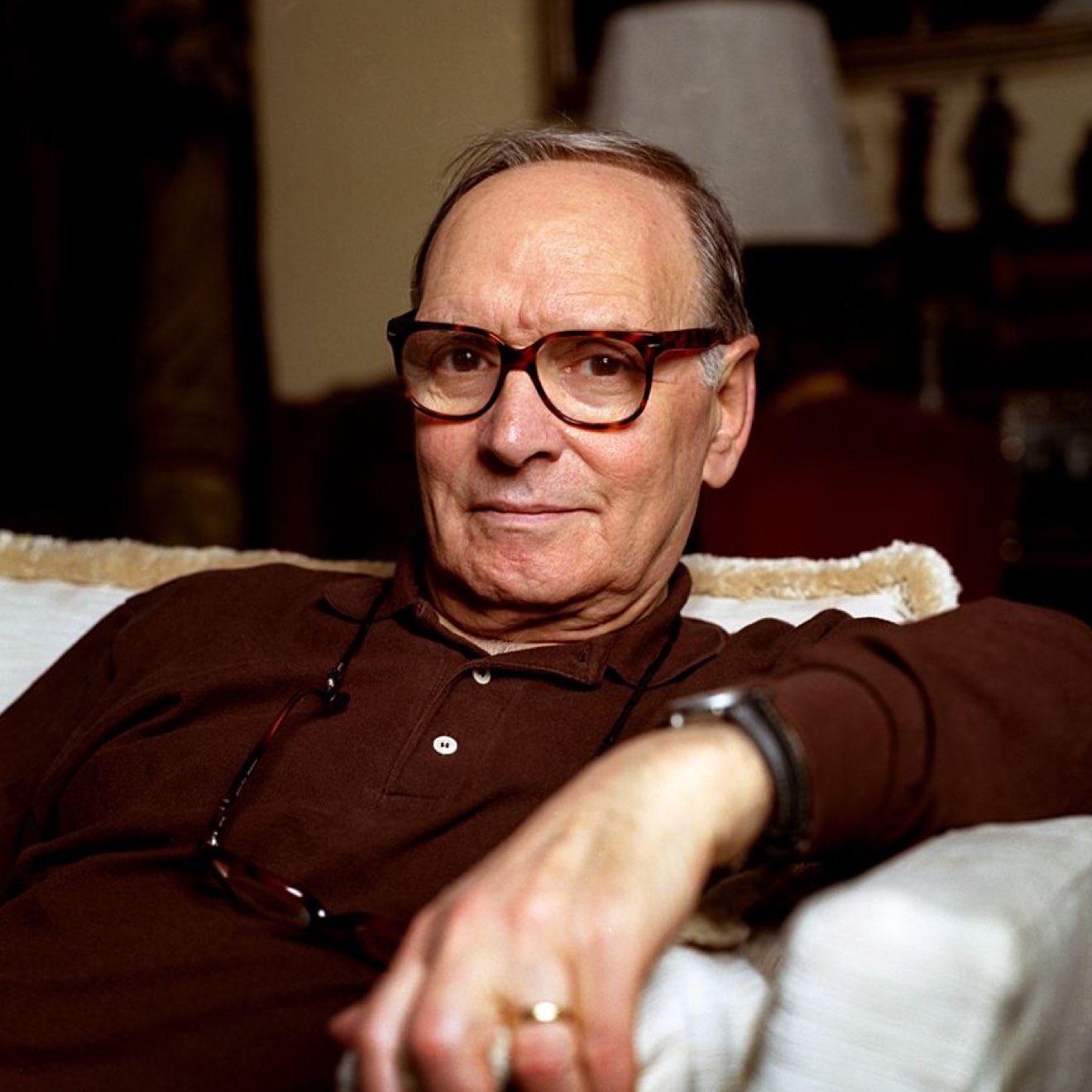 Ennio Morricone born 10 November 1928 in Rome is an Italian composer especially noted for his film scores. He has composed the scores of more than 500 motion pictures and television series, in a career lasting over 50 years. His scores have been included in over 30 award-winning films as well as several symphonic and choral pieces. Morricone is most famous for his work in the spaghetti westerns directed by his friend Sergio Leone. Morricone's sparse style of composition for the genre is particularly exemplified by the soundtracks of the classic spaghetti westerns The Good, the Bad and the Ugly (Sergio Leone, 1966) and Once Upon a Time in the West (Sergio Leone, 1968