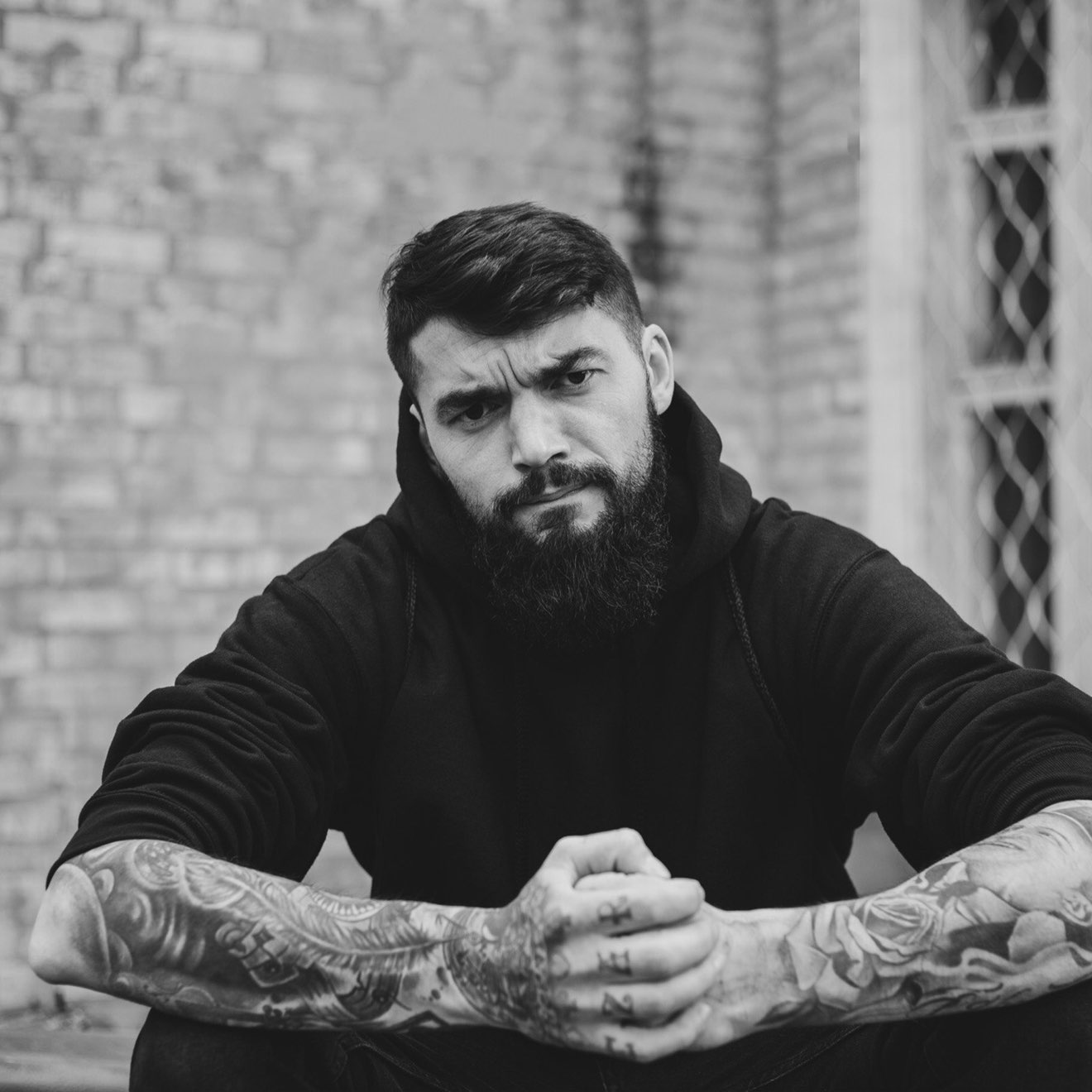 There are at least five projects working under the Czar Moniker: 1) Progressive rock band from UK 2) Brazilian producer and composer 3) Post-metal trio from Chicago and 4) A Progressive, post grind/mathcore quintet from Tacoma, Wa. 5) An improvisational down-tempo duo from Seattle

1. Keyboard-oriented rock with some KING CRIMSON, PROCOL HARUM and PINK FLYOD influences. This English foursome made their debut as TUESDAYS CHILDREN back in 1967. Although they did flirt with prog, their record company made sure they never strayed too far from pop. As such, they played the well-known clubs (Marquee, Speakeasy, Scotch of St. James, etc.) and toured extensively with the MOODY BLUES, PINK F