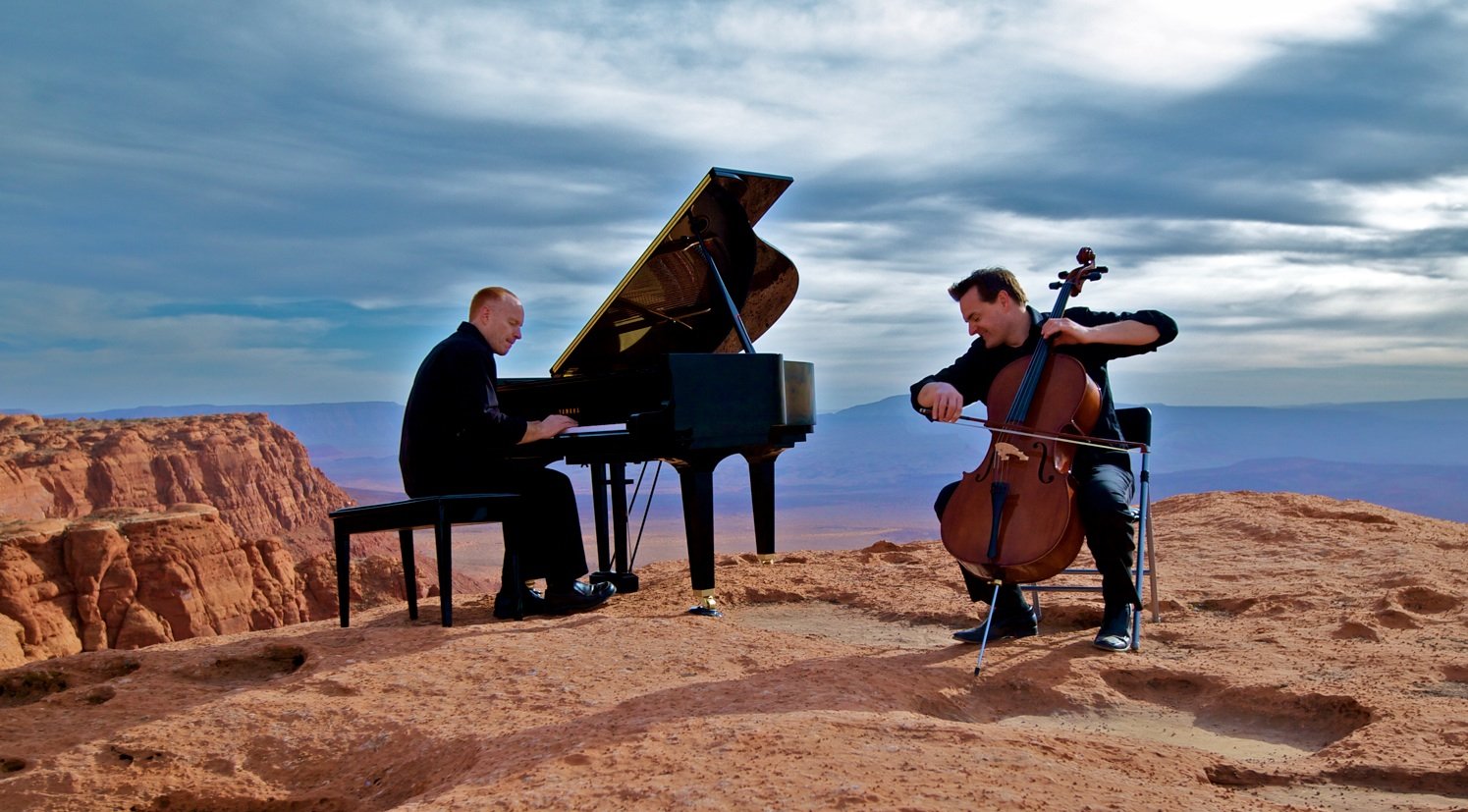 The Piano Guys are an American musical group consisting of musicians Jon Schmidt (pianist) and Steven Sharp Nelson (cellist) as well as behind-the-scenes collaboration from Tel Stewart (videographer/editor), Paul Anderson (producer/videographer) and Al van der Beek (music producer). The group was formed in 2011 in St. George, Utah, United States. They became famous through YouTube, where they posted videos of renditions and mashups of popular songs accompanied by professional-looking video shots. Over one million people subscribe to their Youtube channel. 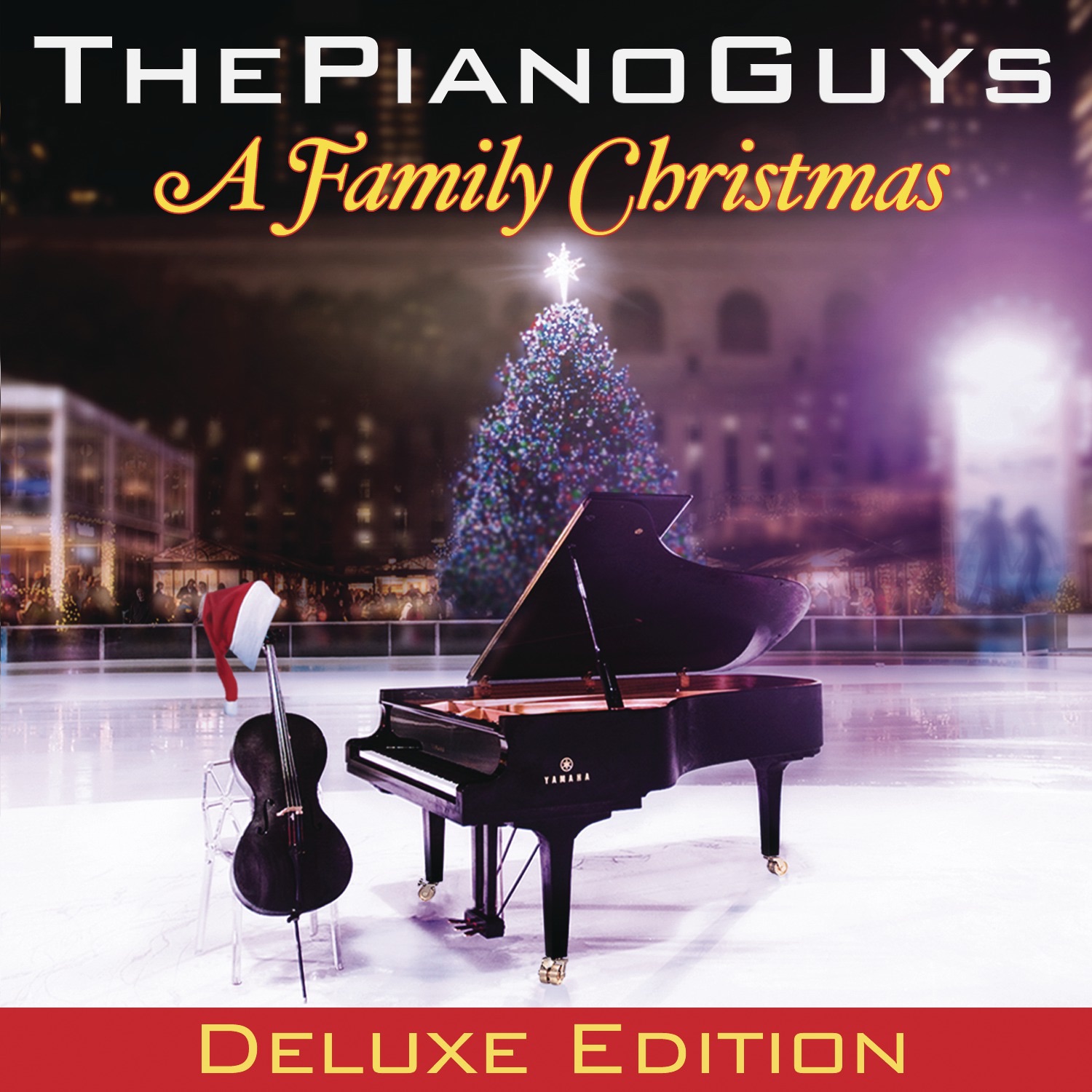 A Family Christmas
The Piano Guys 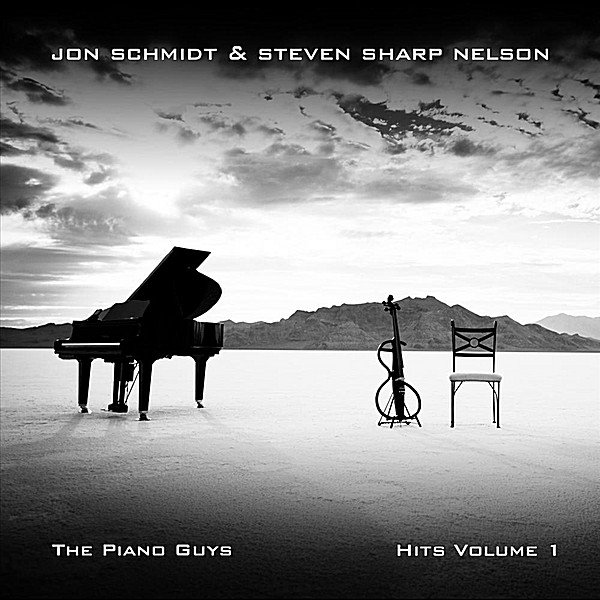 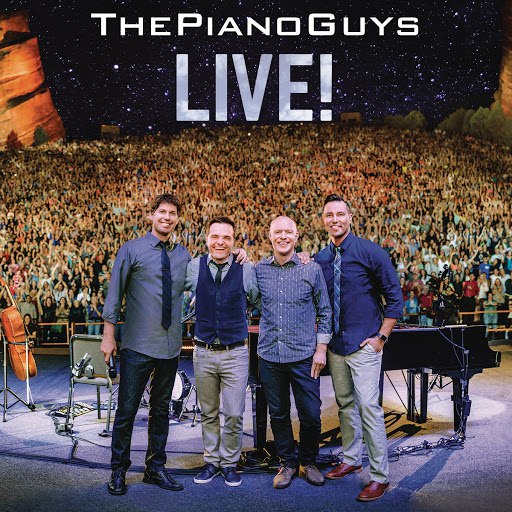 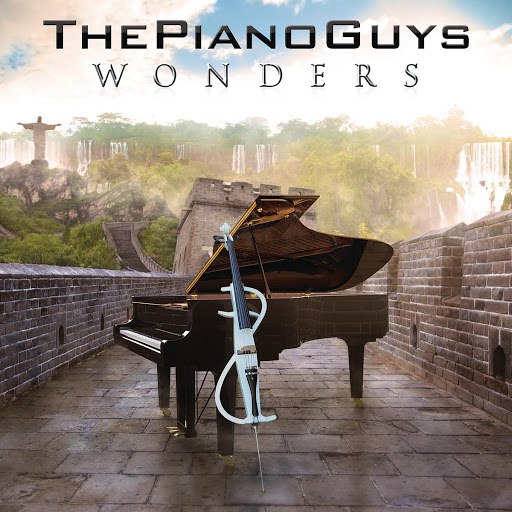 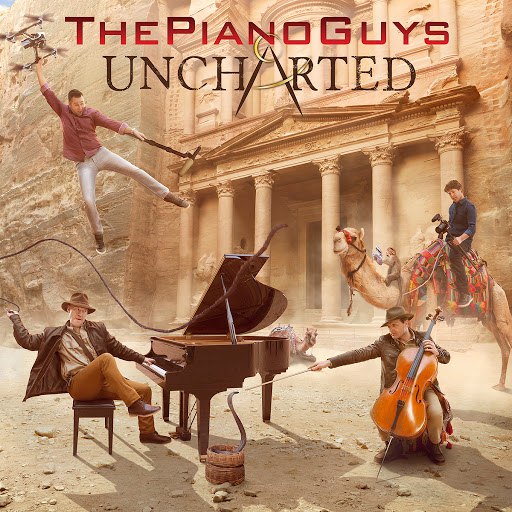 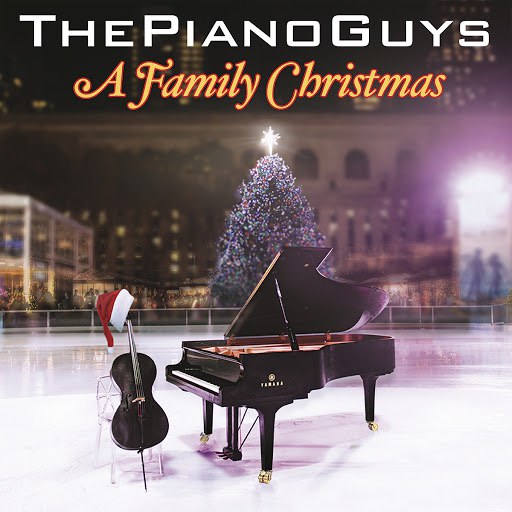 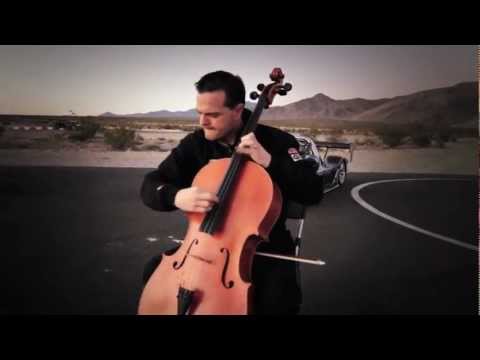 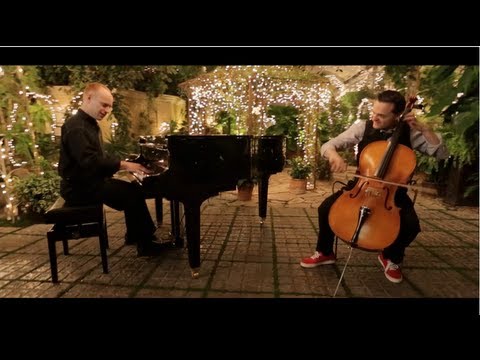 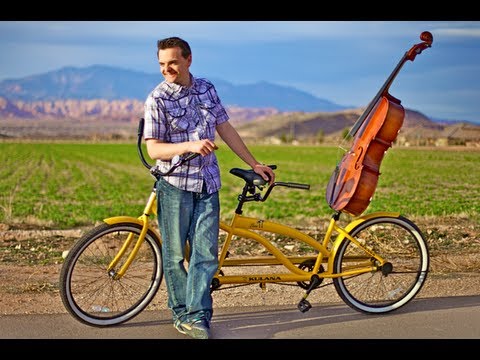 Me and My Cello
The Piano Guys 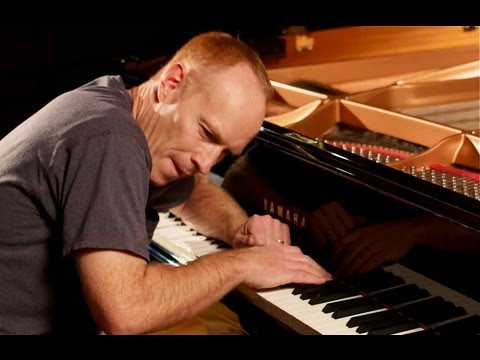 All of Me
The Piano Guys 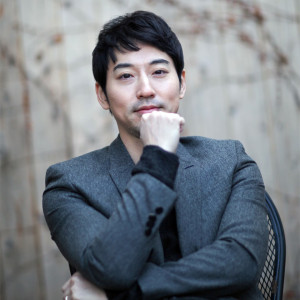 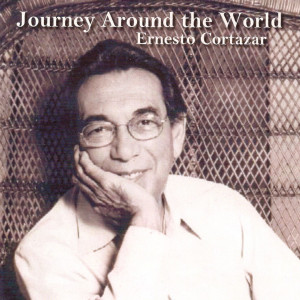 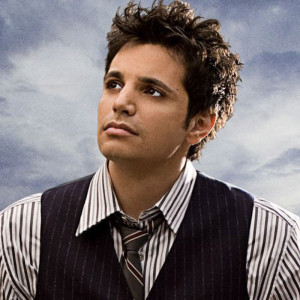 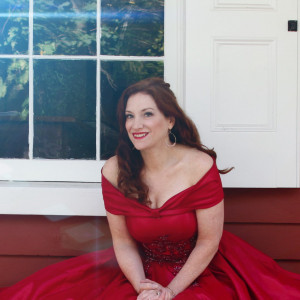 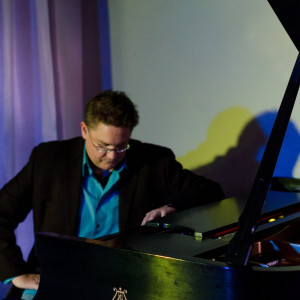