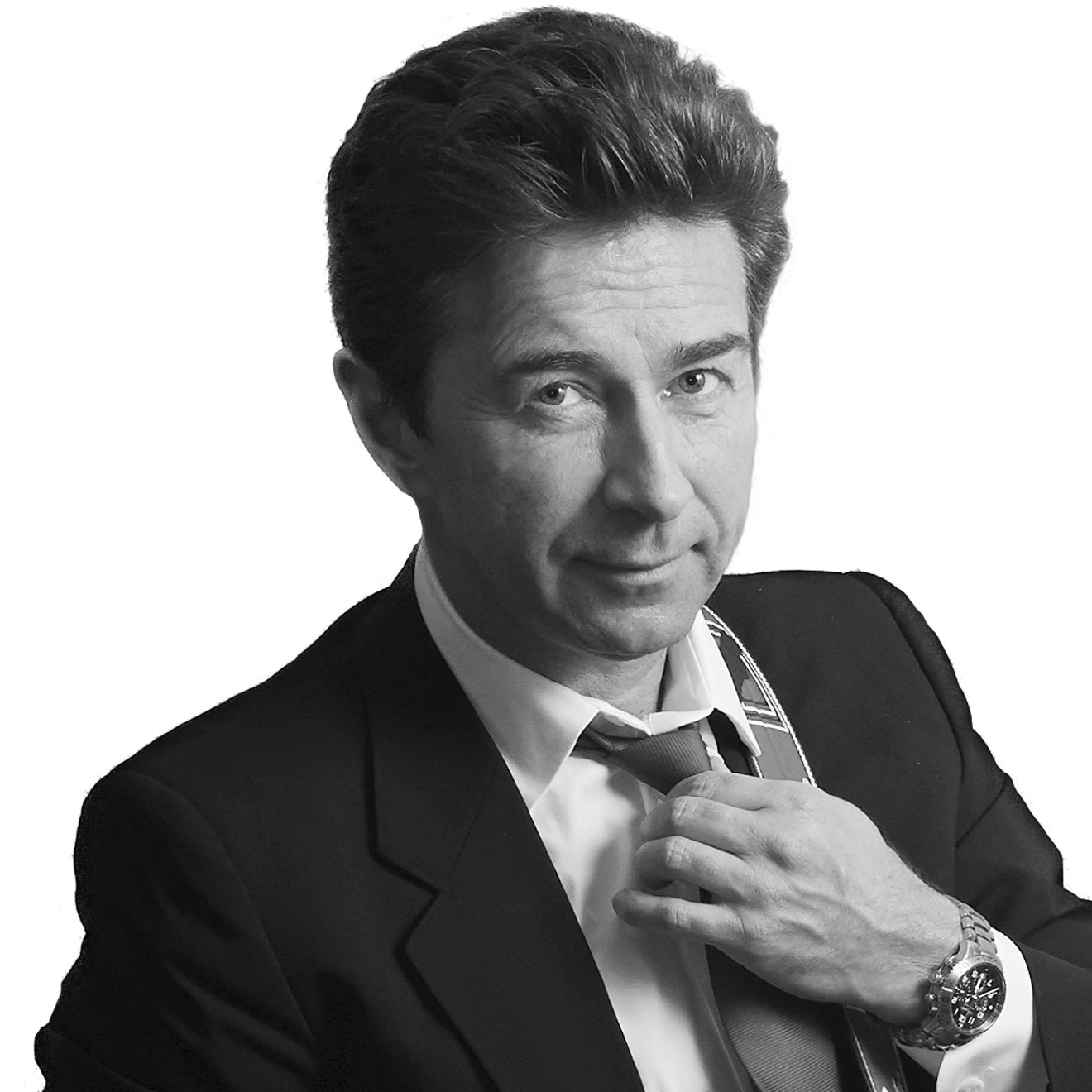 Singing professionally since 1982, he gained popularity as a member of the rock band Bravo.
In 2008, he was awarded the honorary title "Merited Artist of the Russian Federation". 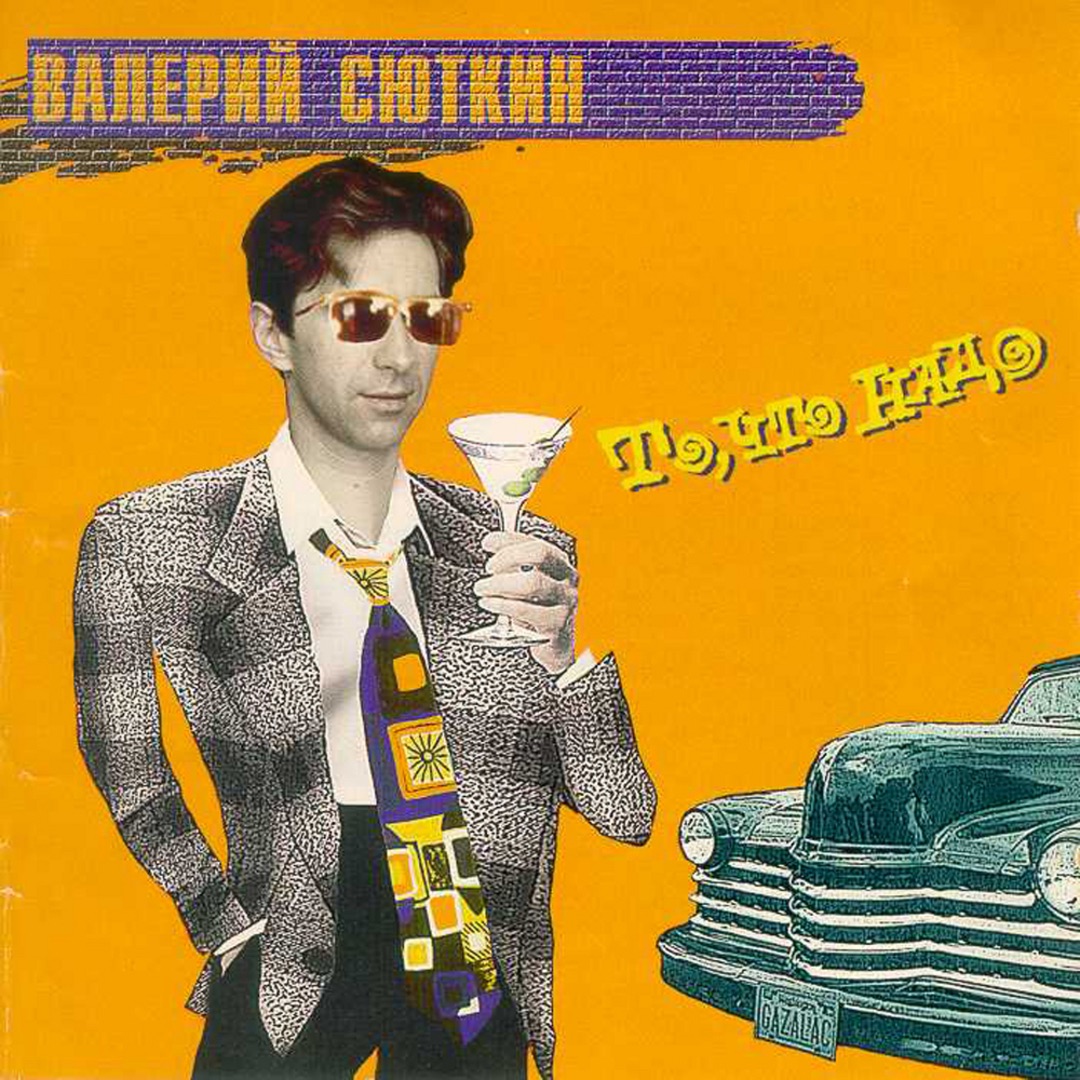 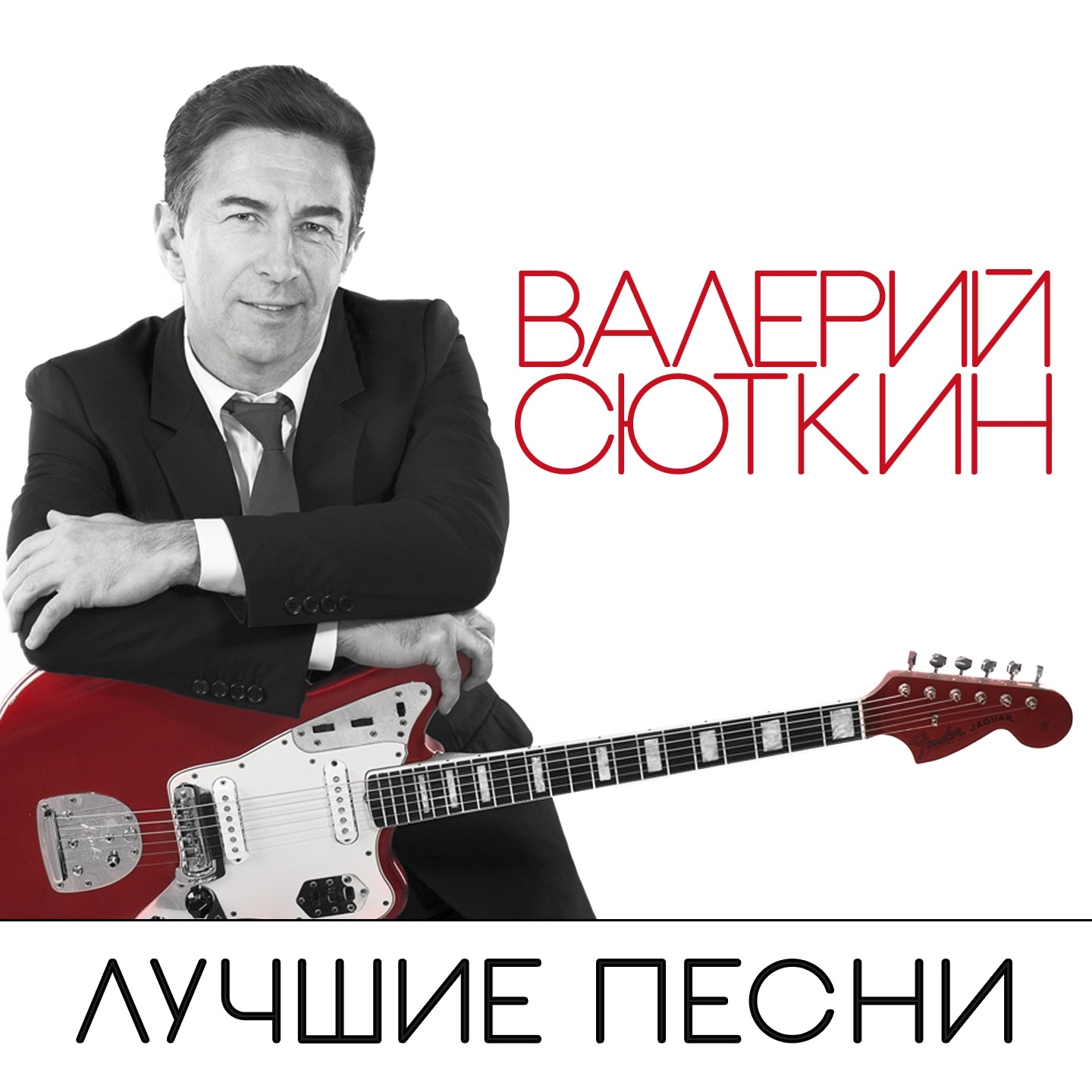 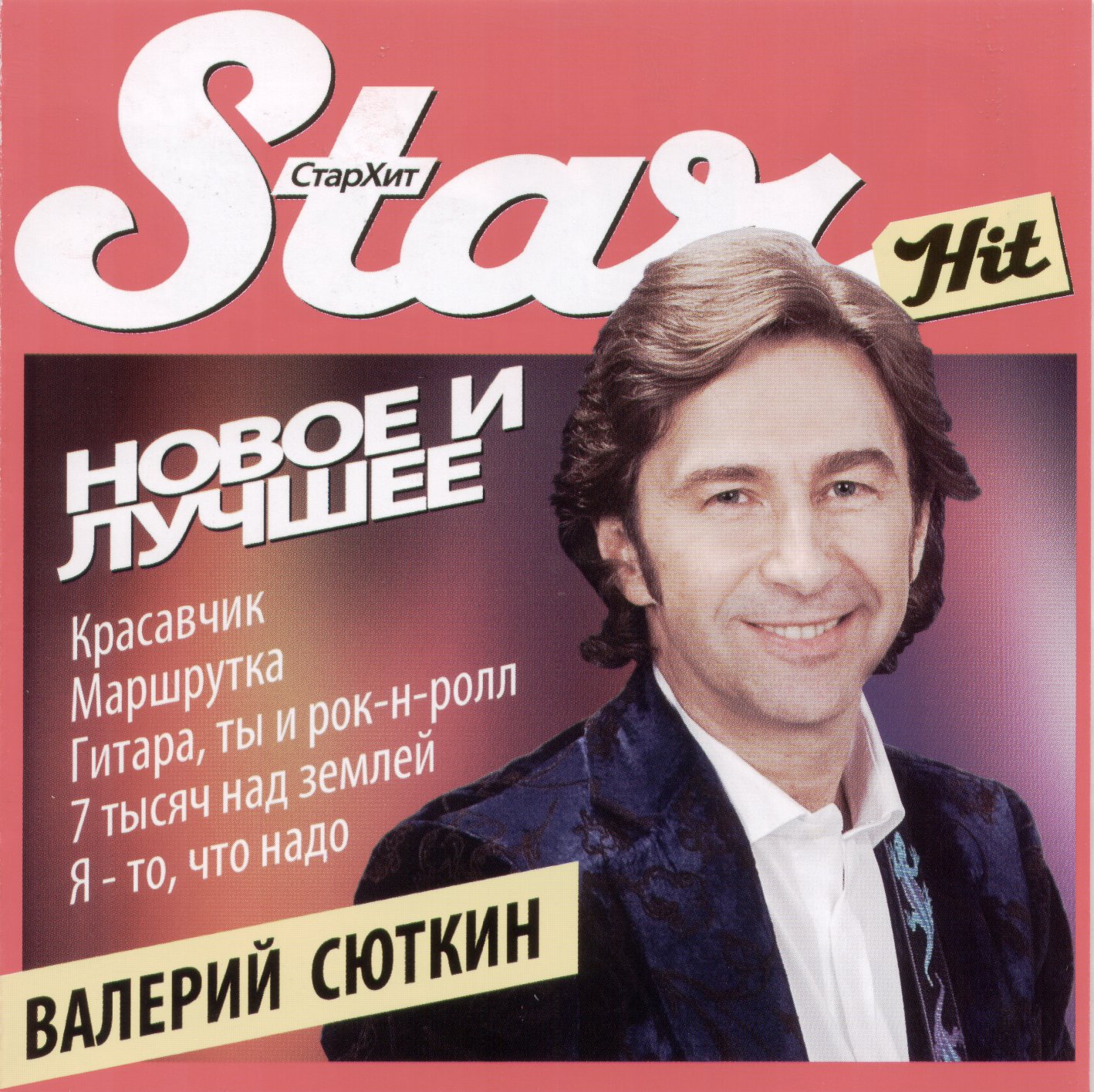 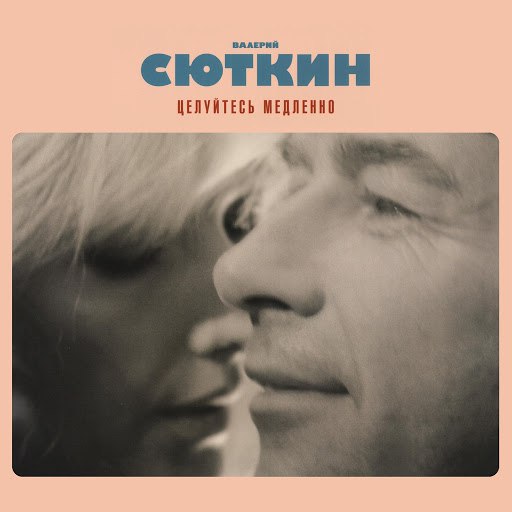 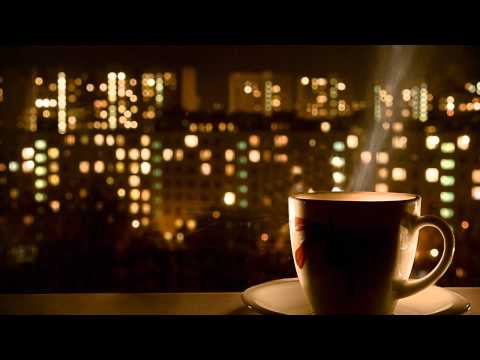 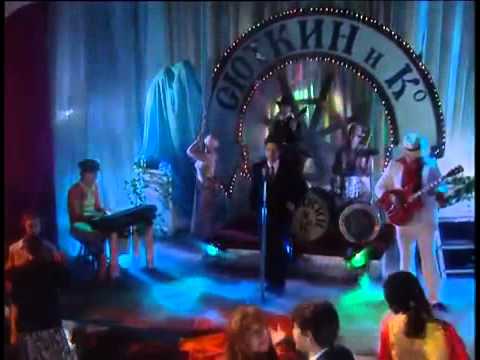 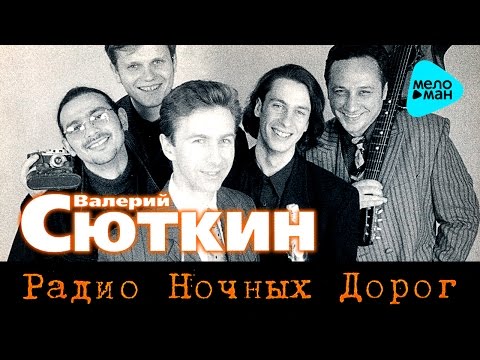 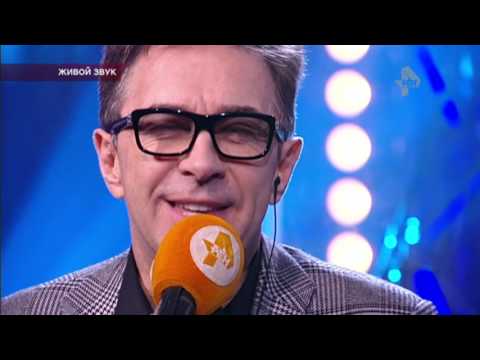 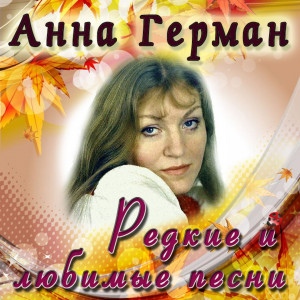 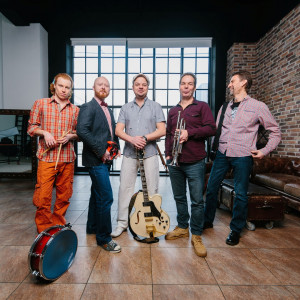 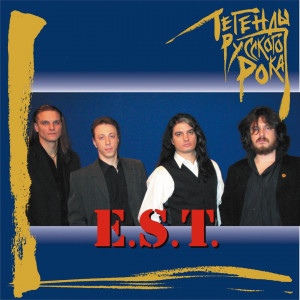