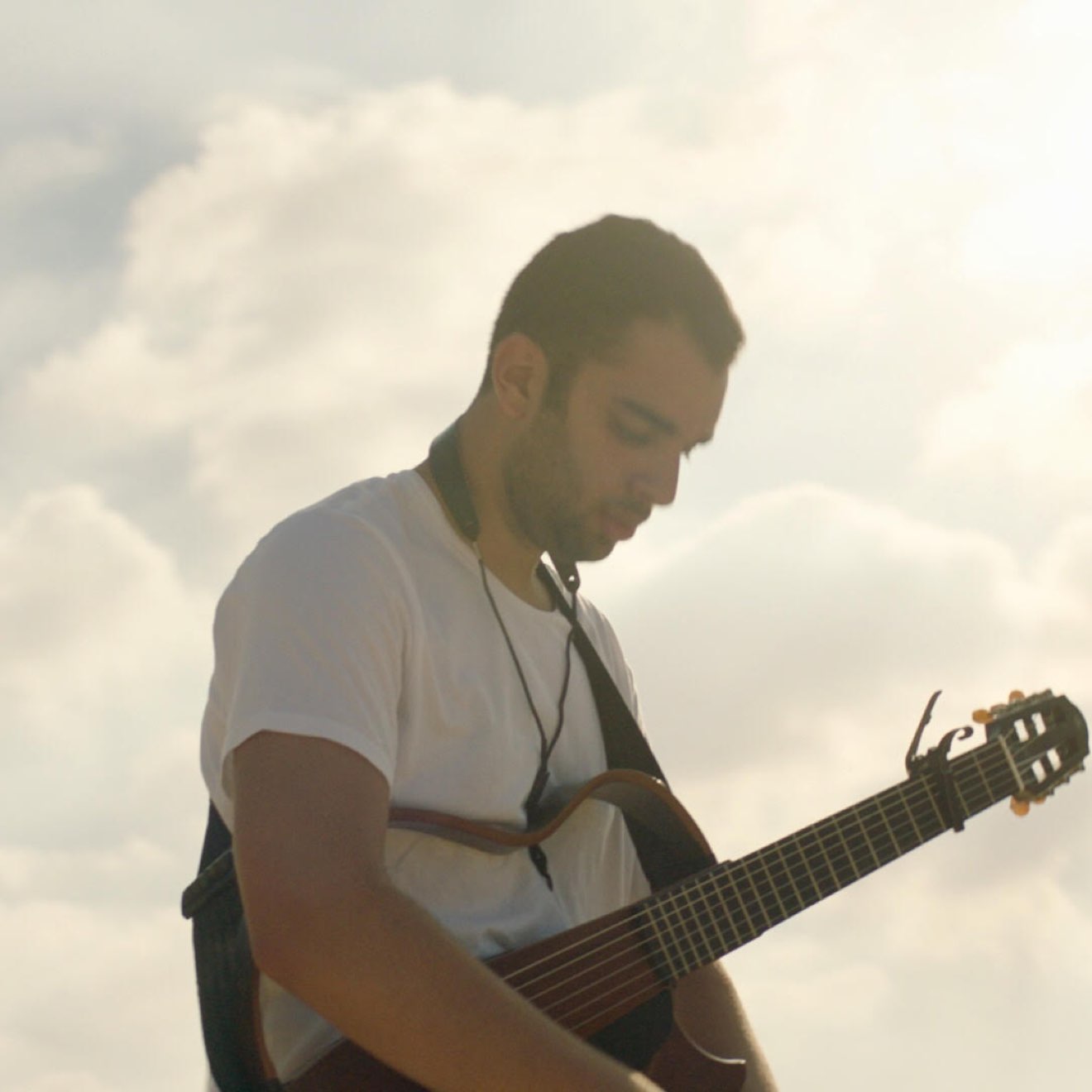 There are two artists with this name:

1.) Ash are an alternative rock band that formed in Downpatrick, Northern Ireland in 1992. The media originally pegged Ash's music as Britpop when the band first found mainstream success.

The current line-up of the group is as follows: Tim Wheeler (vocals and guitar), Mark Hamilton (bass guitar) and Rick McMurray (drums).

Ash's full-length debut "1977" was released in 1996 and followed 1994's mini album "Trailer". Named after the year they were all born (and in honour of the year Star Wars was released), "1977" displayed Wheeler and Hamilton's full-fledged love for all things extra-te