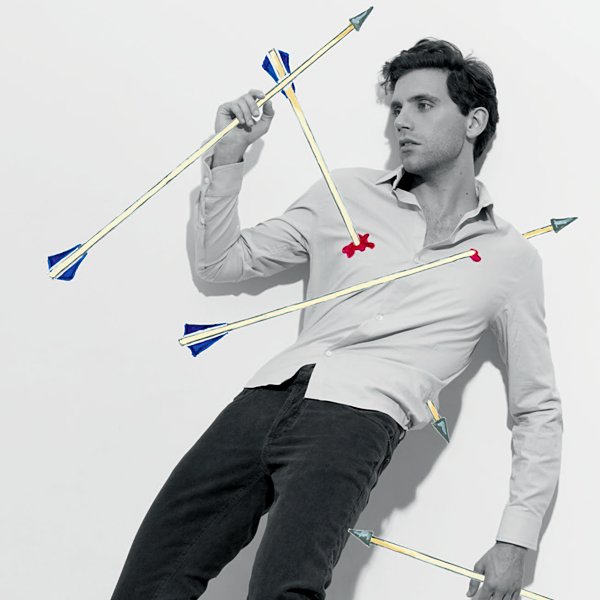 There are multiple bands/artists under the name Mika.

1) Mika (born Michael Holbrook Penniman in 1983) is a Beirut-born, Paris and London-raised, London, UK-based singer who has a contract with Island Records and used to attend Westminster School. He first appeared on BBC Radio 1 in September 2006. He has a background in classical songwriting.

His long awaited first album Life In Cartoon Motion was commercially released on 5th February 2007. It has a coming of age theme, and deals with the transition from childhood to his current position in life. His debut single was Relax, Take It Easy (2006) though the second single Grace Kelly seemed to garner more media attention. In Jan