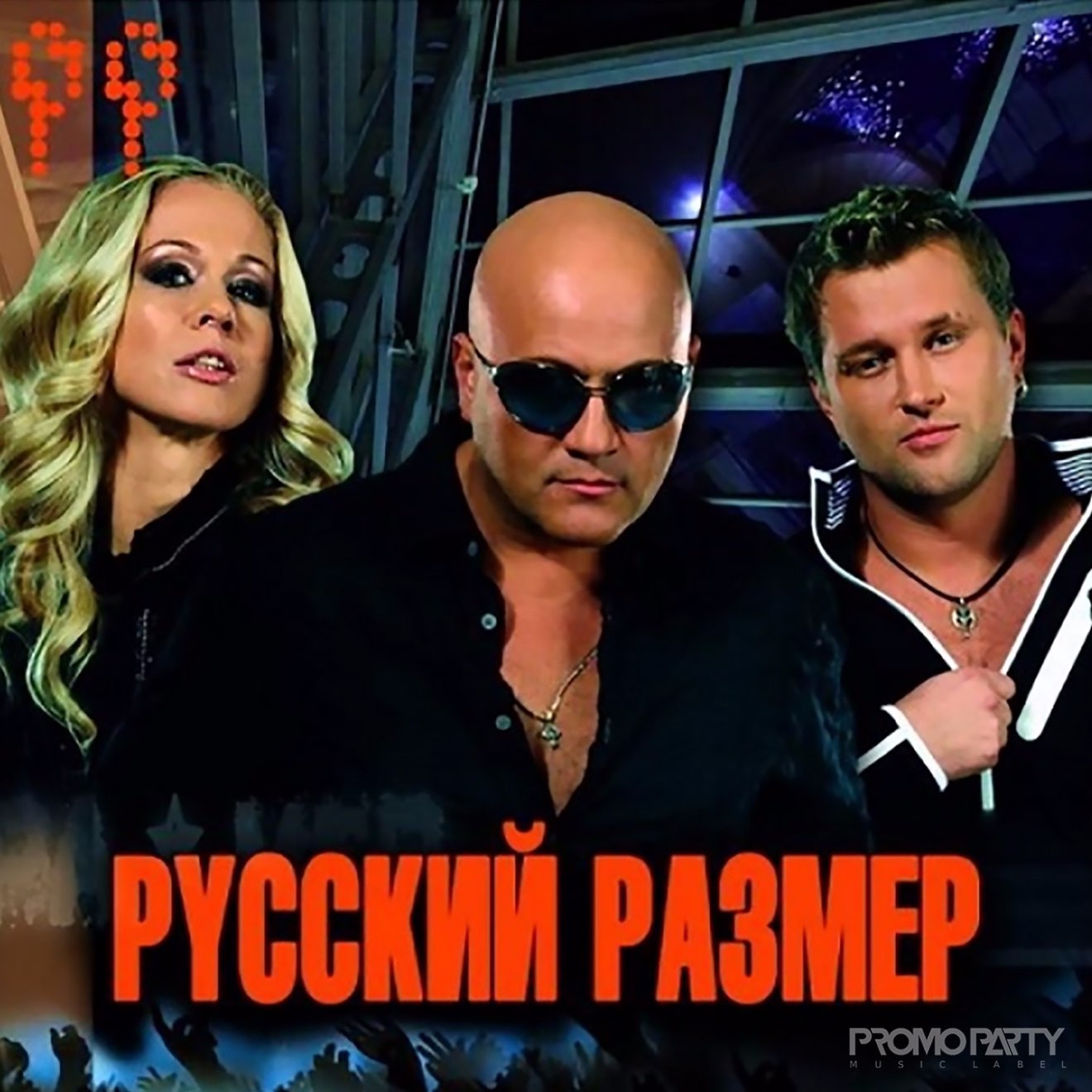 The group Russkiy Razmer was formed in 1991. Nowadays it works and tours and it`s contact telephone (812) 9282771.The organizers and the first group members were two friends - Dmitriy Kopotilov and Viktor Bondaryuk. Being occupied in different collectives, merging into one, and finding themselves again in the creative search, they persisted on realizing their dream. Viktor being the student of a construction technical school learned the techniques of playing drums. Dmitriy mastered playing bass guitar at the age of 15 being a school-boy, and later learned to play keyboards.
In 1990 living in Kustanay (north Kazakhstan) D. Kopotilov recorded the phonograms for demonstration of two so 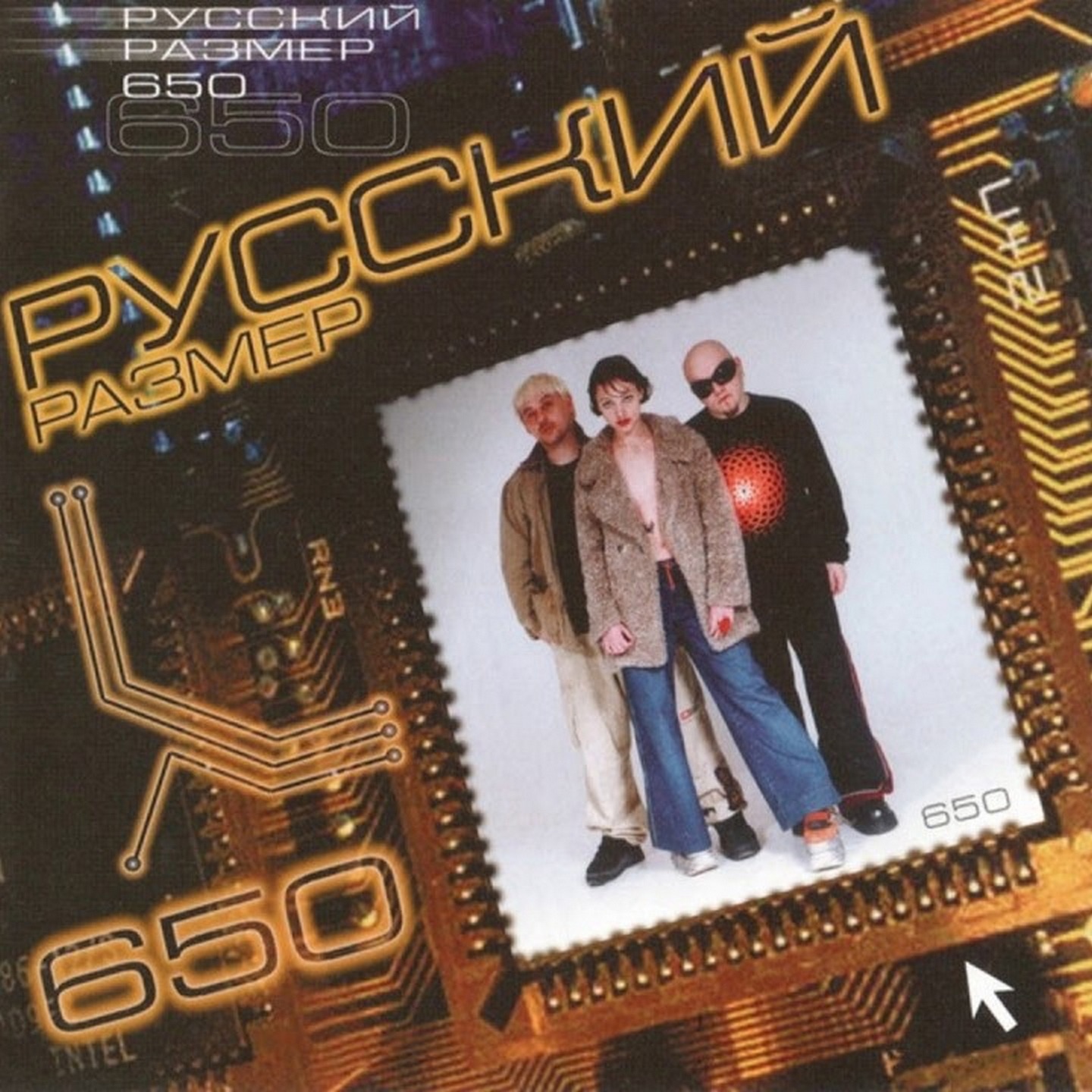 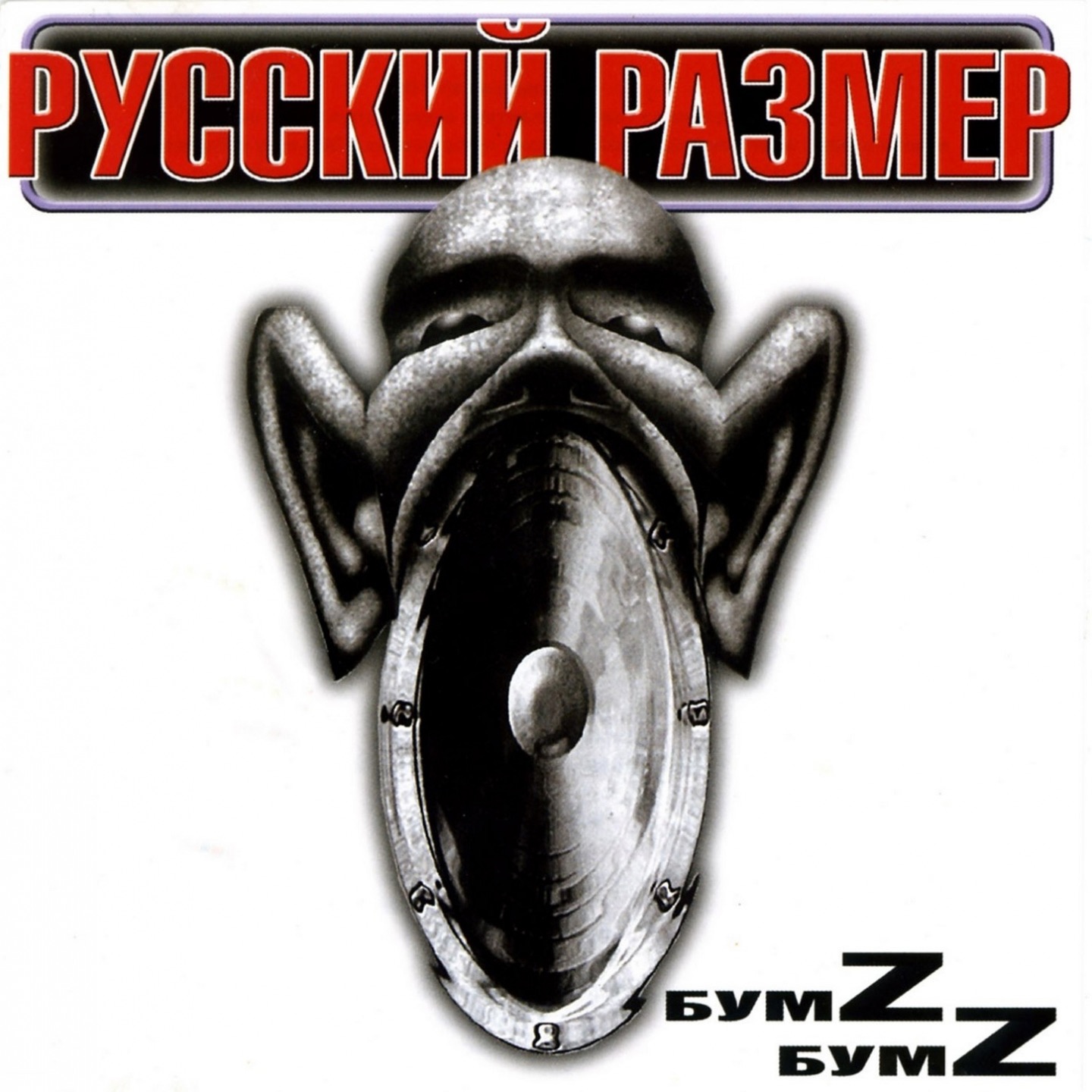 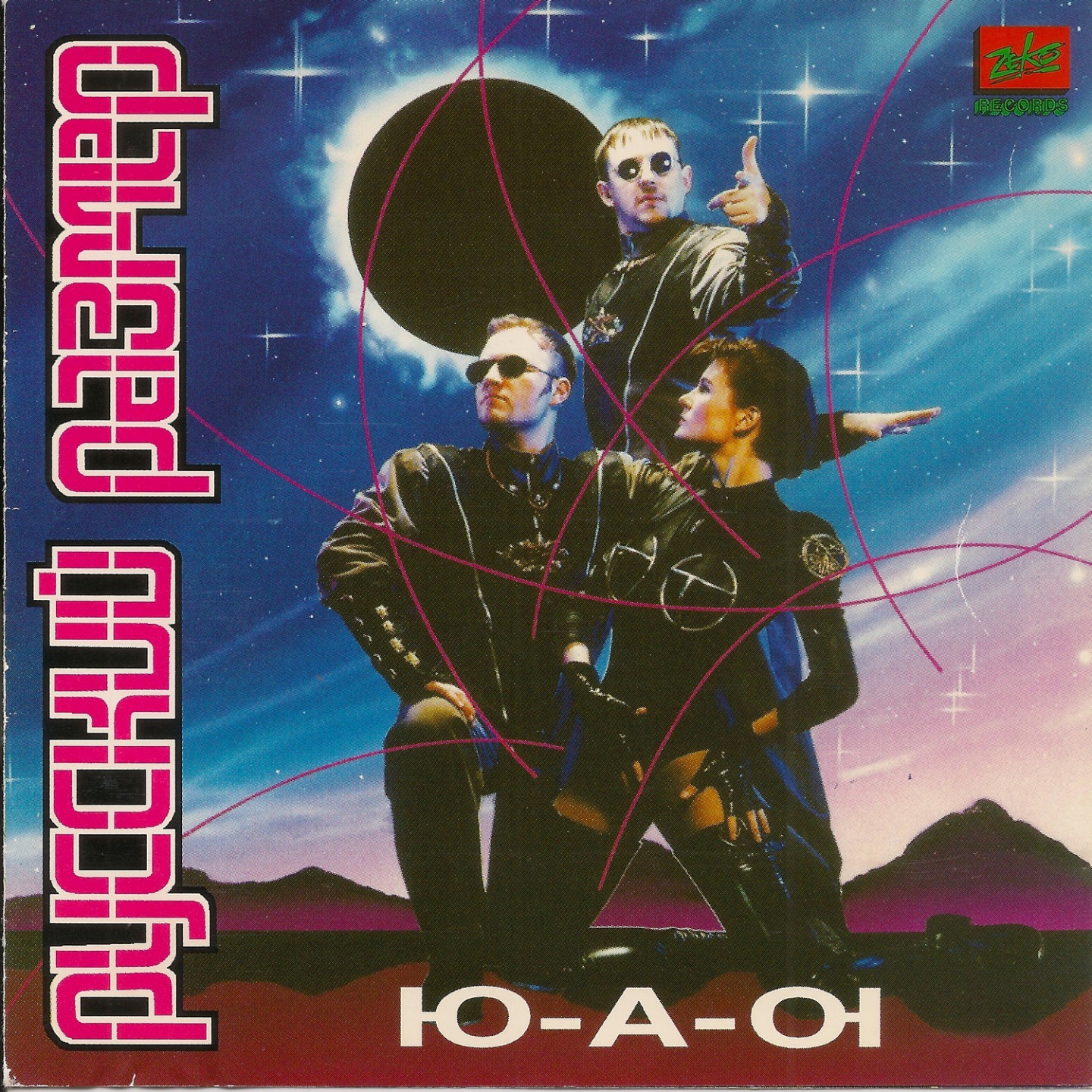 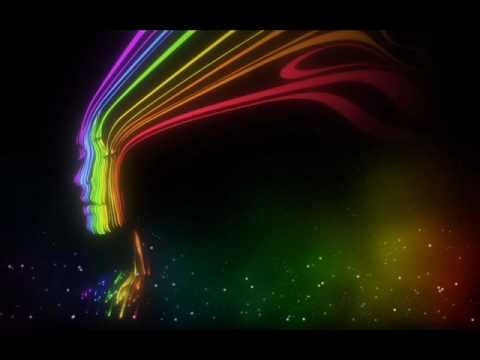 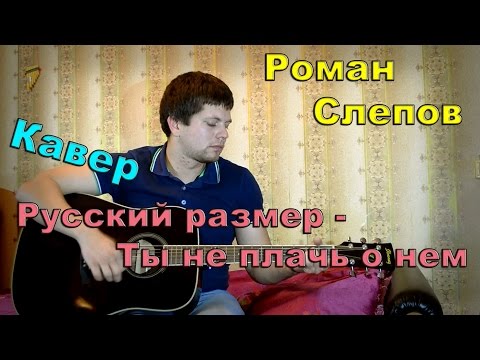 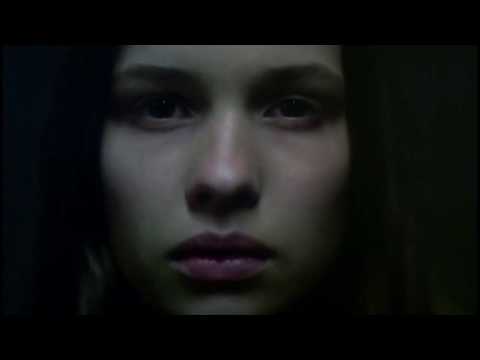 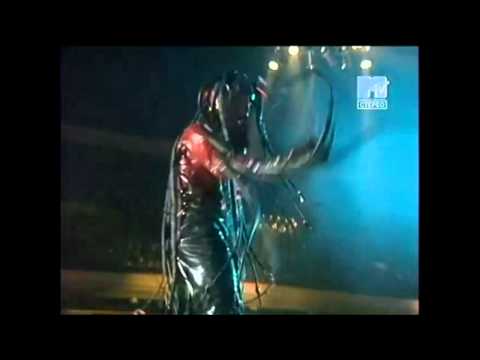 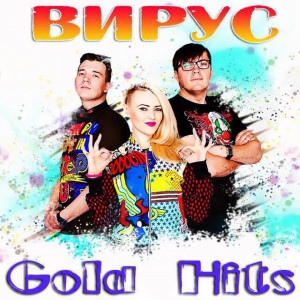 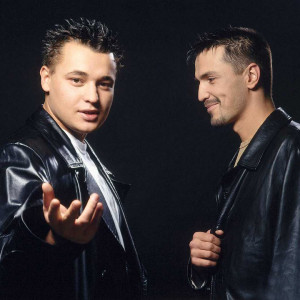