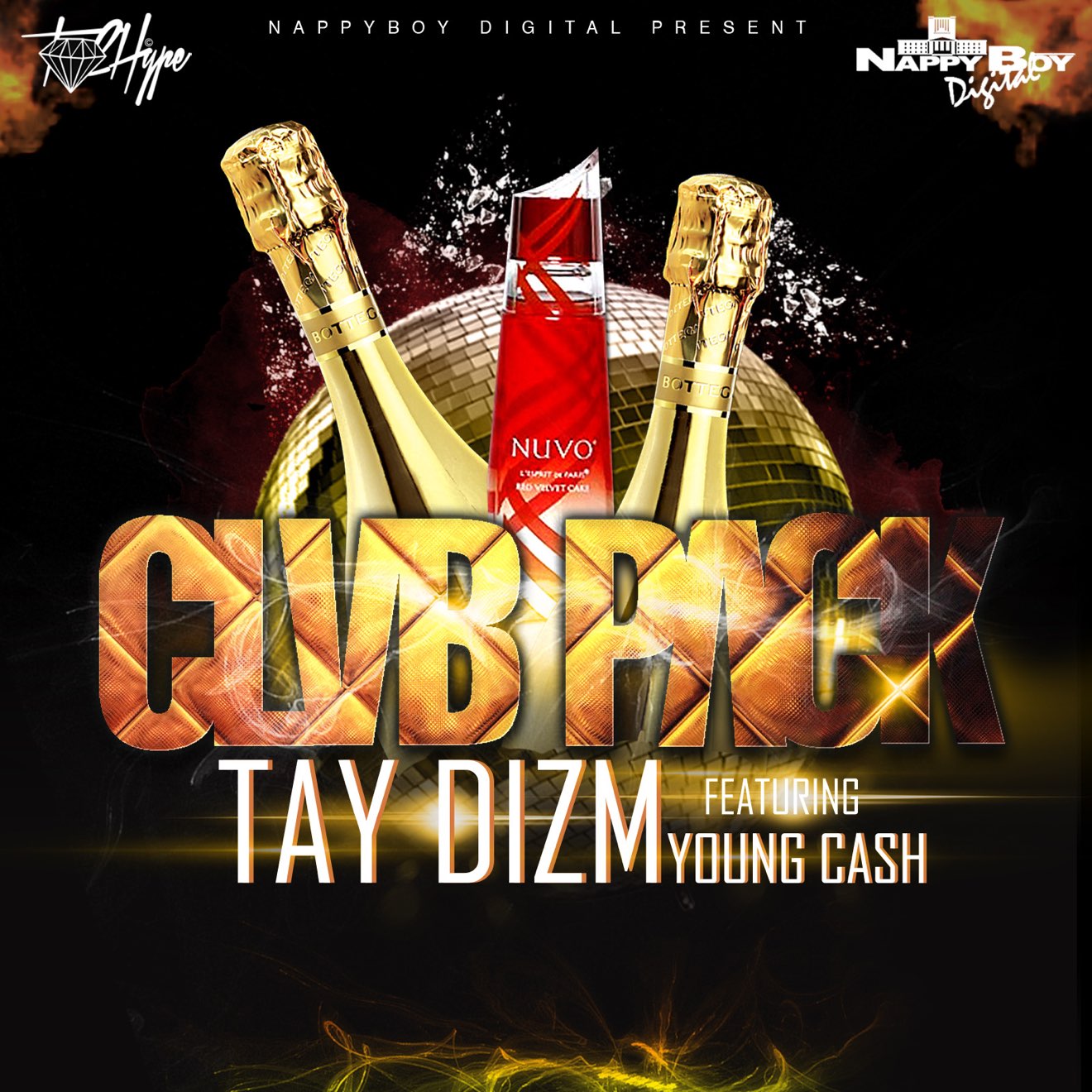 If there’s one thing in life you cannot escape, it’s destiny. At 18 years-old, Miami-born rapper Tay Dizm left the comfort and security of his foster mother’s house in search of his real family. After reconnecting with his two biological brothers who had formed a rap group called FMB, Tay realized he too wanted to rap and set out on a career path that would ultimately lead him to befriend the Grammy award winning, super producer T-Pain.
In 2003, Tay Dizm met T-Pain after the two faced off in a spontaneous dance competition in a Tallahassee, FL nightclub. After building a friendship, T-Pain offered to take Dizm on the road with him as his hype man. The two traveled the globe extensiv 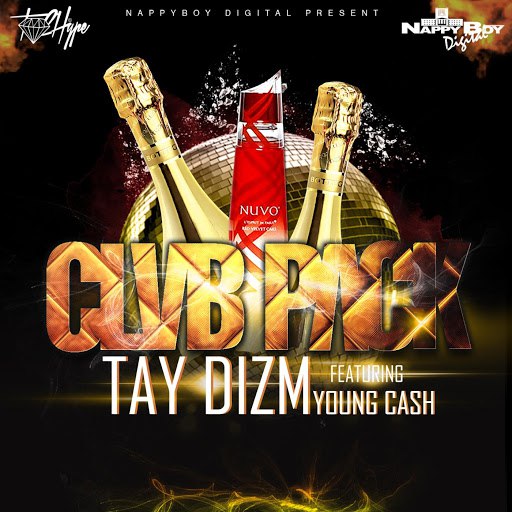 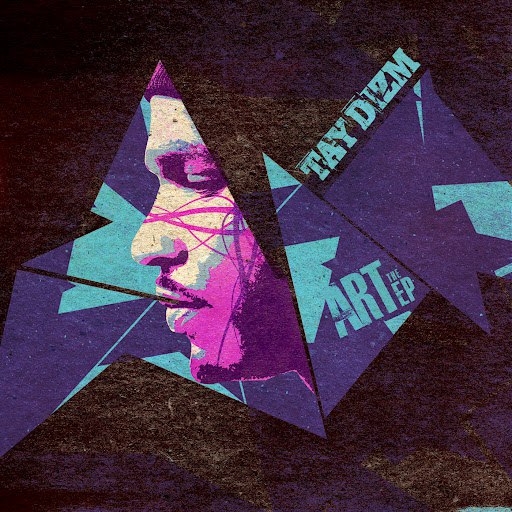 Getting to the Money (feat. T-Pain & J-Bo)
Tay Dizm 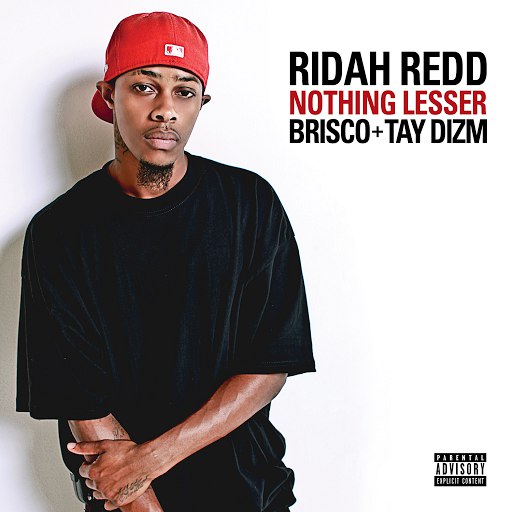 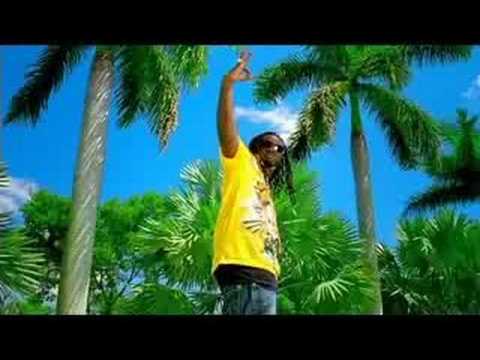 Beam me up
Tay Dizm 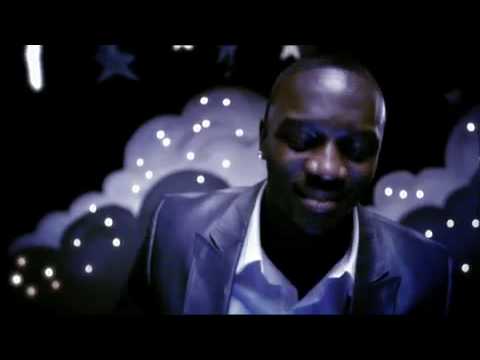 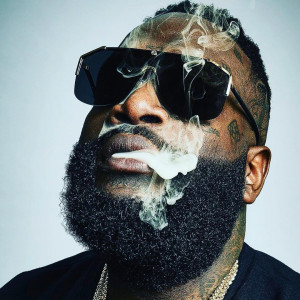 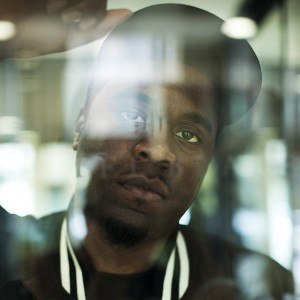 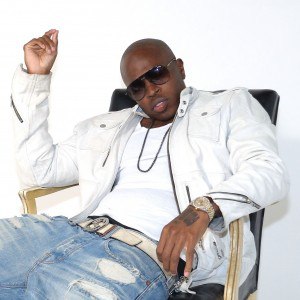