Банд'Эрос (Band’Eros in Latin characters) was created in Moscow in the beginning of 2005 by people different in appearance, but with similar in views on music and life. They started with studio recordings and club performances, and since then, the group has formed its unique style, combining hip-hop sounds with Russian pop music. Their distinct sound made them a phenomenon on the Russian pop-scene. In the spring of 2006, the group signed a contract with Universal Music Russia. Soon after, on November 1, 2006 they presented their first album “Columbia Pictures Presents…Its Not”, which “blew up” the Russian music charts and made the band one of the most famous throughout Russia. 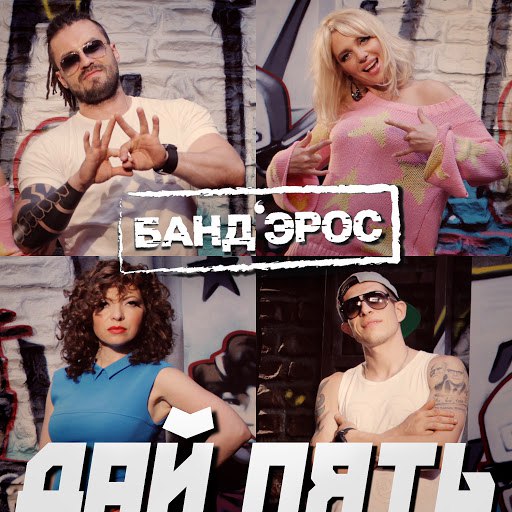 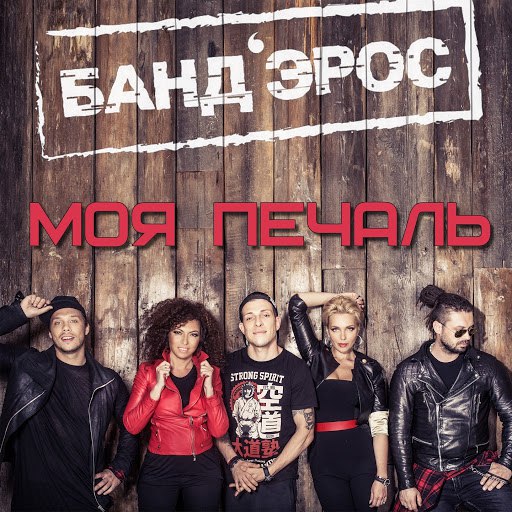 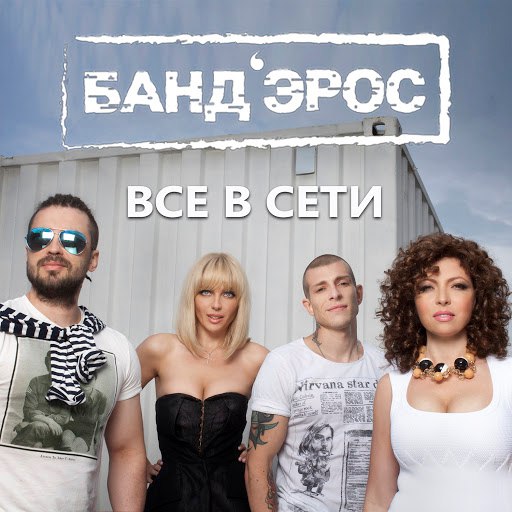 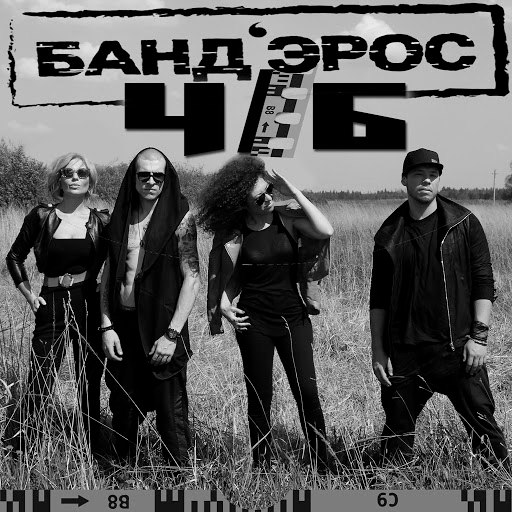 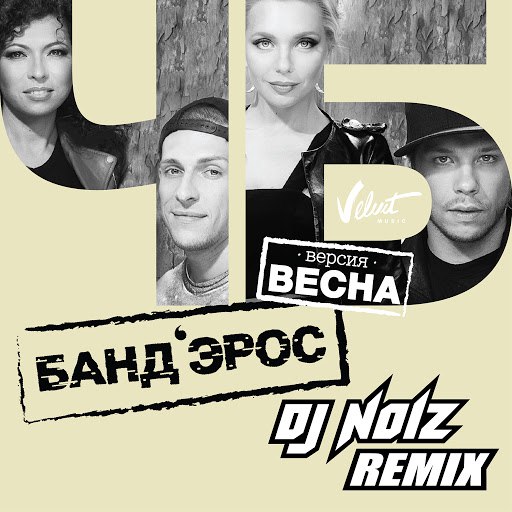 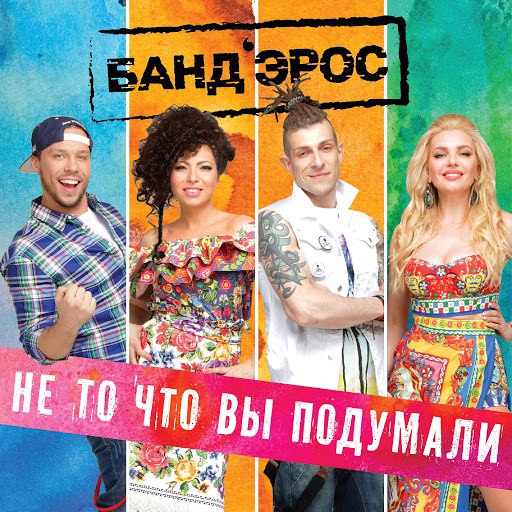 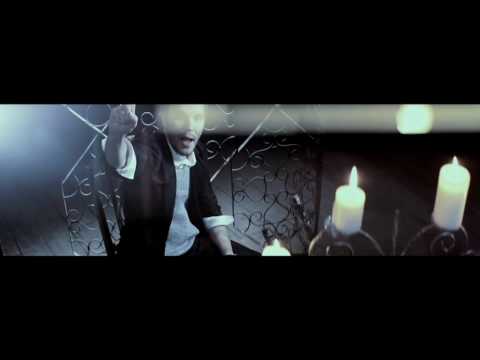 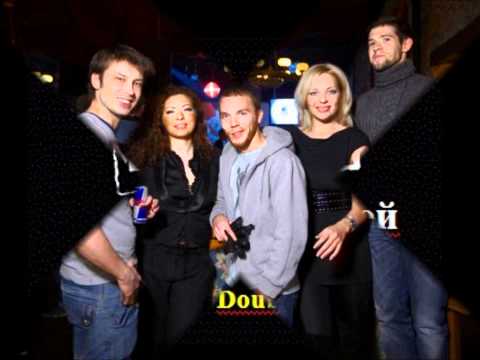 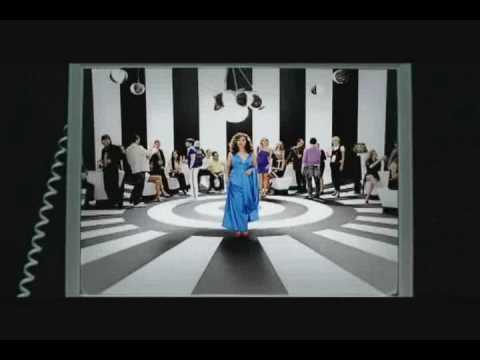 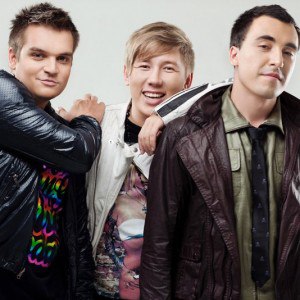 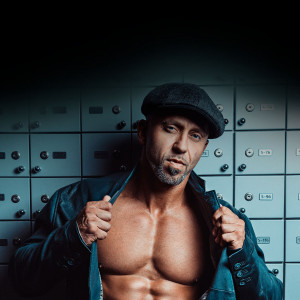 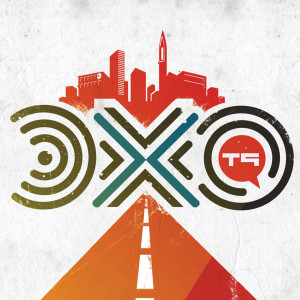