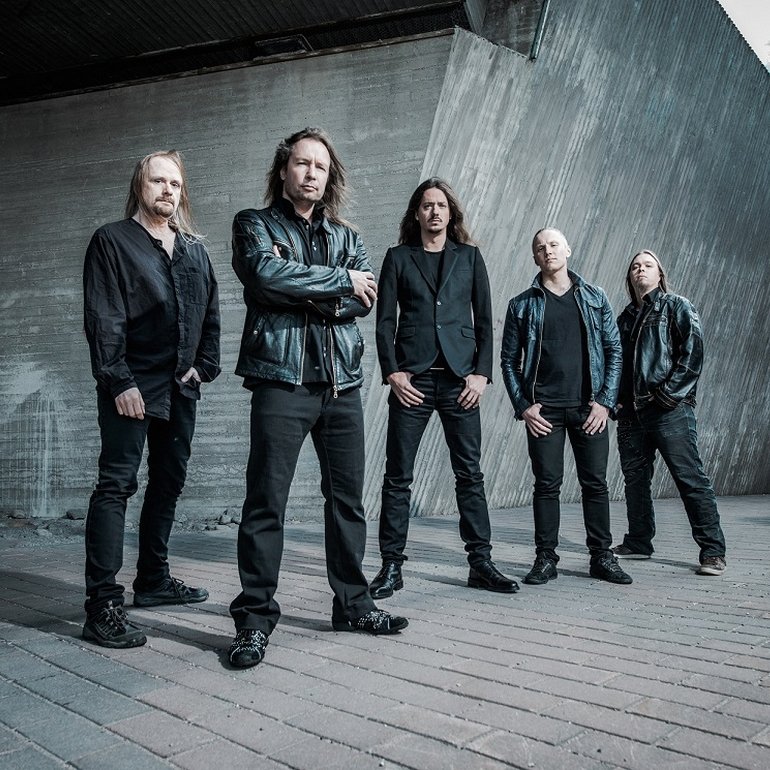 Stratovarius is a power metal band from Finland. They became more popular in the '90s, and throughout their career have inspired upcoming power metal bands with their baroque arranged keyboard solos & Ritchie Blackmore-like guitar portions.

Stratovarius was founded in Finland in 1984 from former members of the band Black Water. They went through a number of personnel and musical changes before the band found its own voice. In 1984, the name was changed to Stratovarius (a portmanteau of Stratocaster and Stradivarius), an idea of Stråhlman's. By 1984, Timo Tolkki entered the band, replacing Stråhlman in the guitar. He took up the vocal duties as well. Tolkki became the d