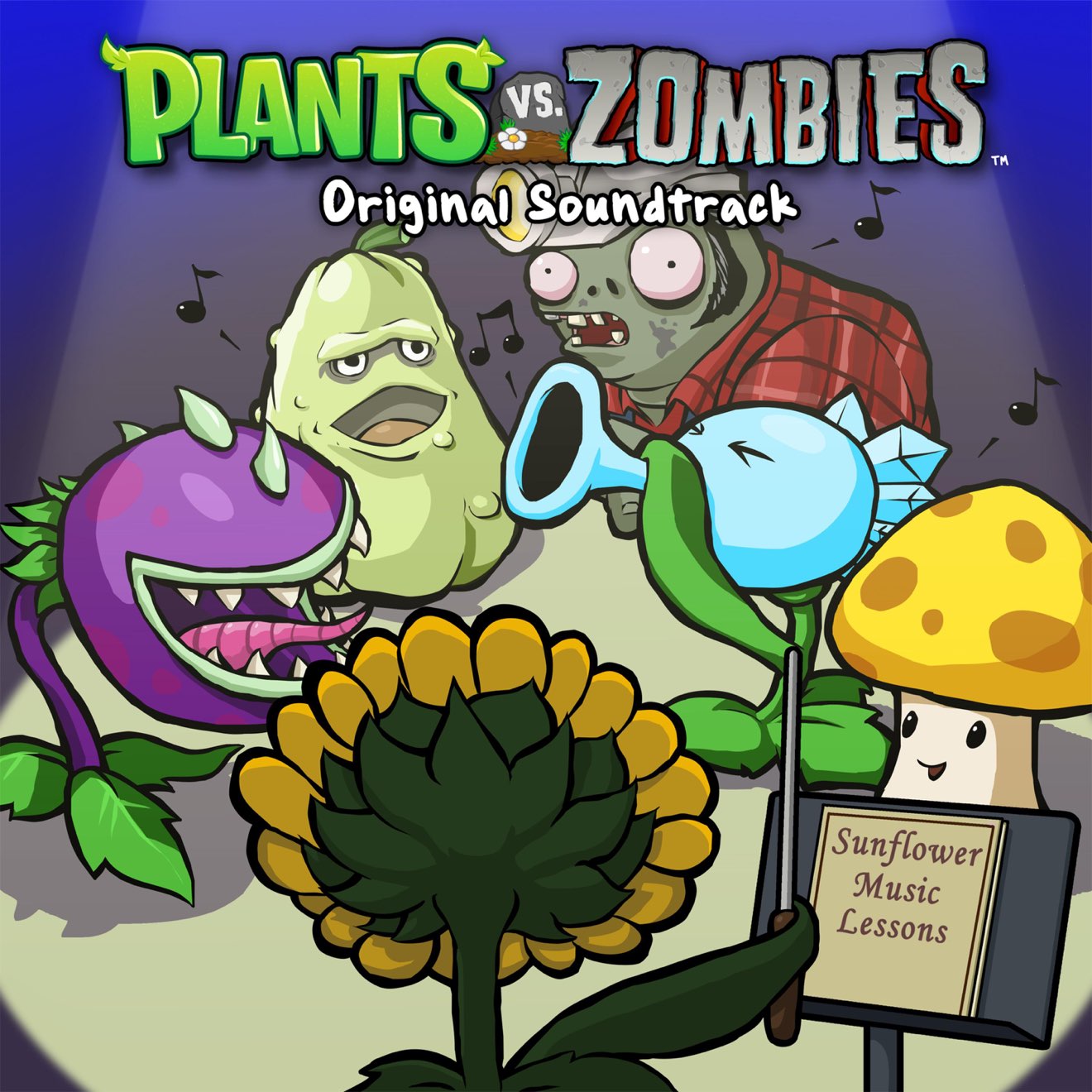 Laura Shigihara has been working as a freelance video game composer and sound designer since 2005. She’s created music and sound effects for over 15 published titles since then, ranging in genre from orchestral themes, to quirky uptempo boss battles, and even including songs featuring her own vocal tracks. Laura has been a fan of video game music since the days of the original 8-bit Nintendo. Her music has been compared to that of Yoko Shimomura and Yasunori Mitsuda in terms of style.

Graduating from UC Berkeley with a degree in International Relations and Business, Laura decided to pursue a career in music after an unexpected detour landed her record contract offers in Japan for si 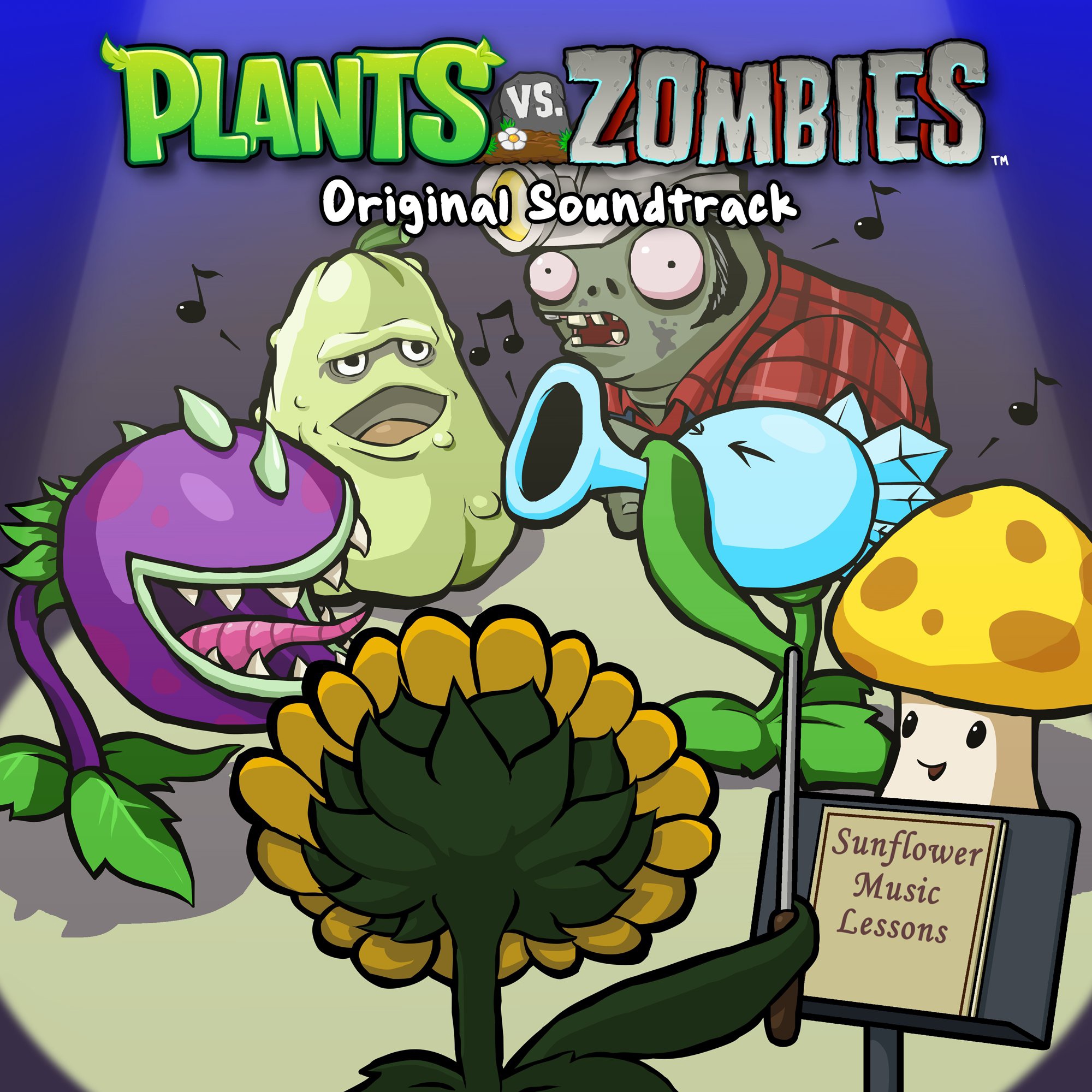 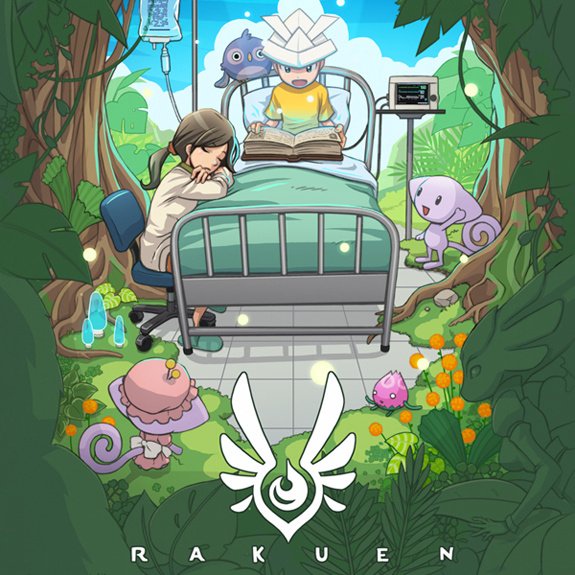 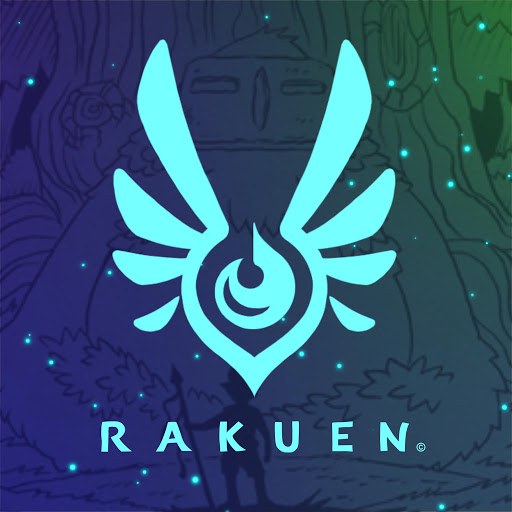 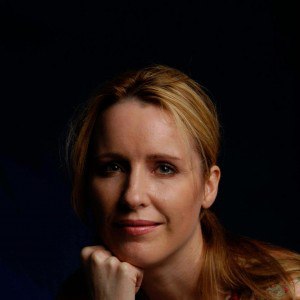 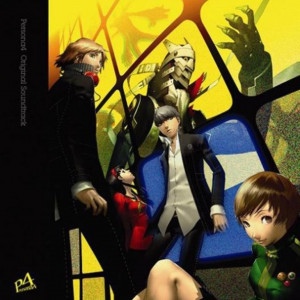 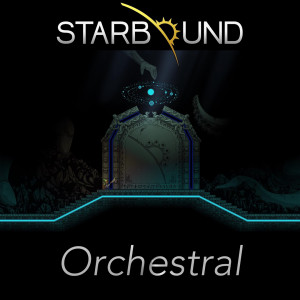