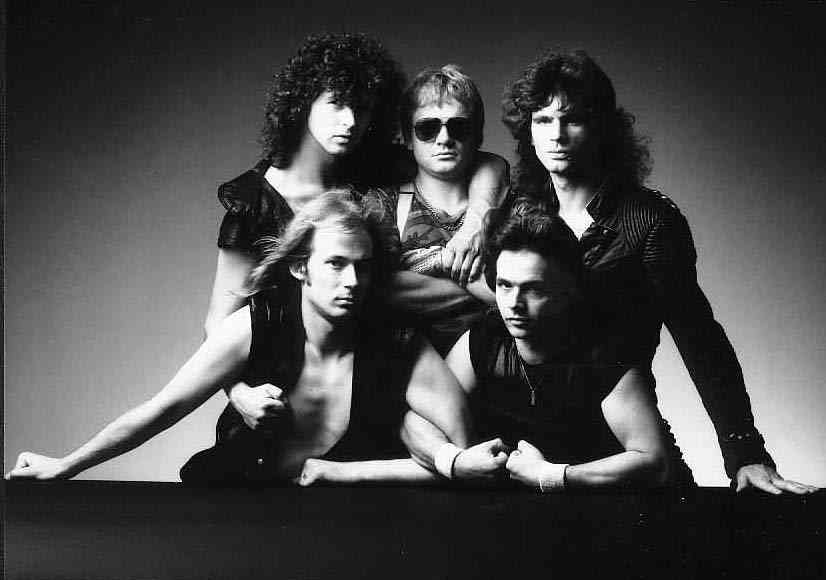 Accept is a German heavy metal band from the town of Solingen, originally assembled in the early 1970s by Udo Dirkschneider. They played an important role in the development of speed metal and Teutonic thrash metal, being part of the German heavy/speed/power metal scene to emerge in the early to mid 80s along with bands such as Helloween, Running Wild, Grave Digger, Sinner, and Rage. The band's 1983 album, 'Balls to the Wall', subsequently became their most successful release, featuring its well-known hit of the same title.