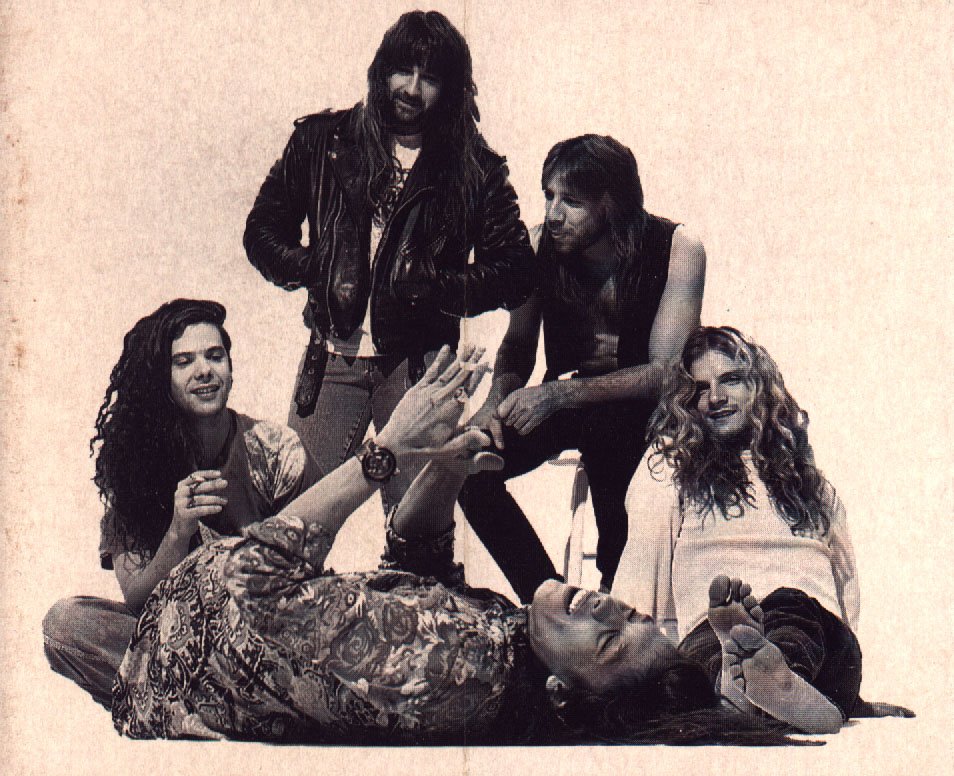 Tesla is an American hard rock band originating from Sacramento, California. The band formed in 1984 as City Kidd and was renamed to Tesla during the recording of their first album on the advice of their manager. According to the Love Song Songfacts, their name (and the inspiration for some songs) comes from Nikola Tesla, the legendary scientist and inventor who quite possibly is single-handedly responsible for the "mad scientist" trope. Originally, the group included Jeff Keith (vocals), Frank Hannon (guitar), Tommy Skeoch (guitar), Brian Wheat (bass) and Troy Luccketta (drums). In 2006, Skeoch was replaced by Dave Rude, who is now an official member of the band.