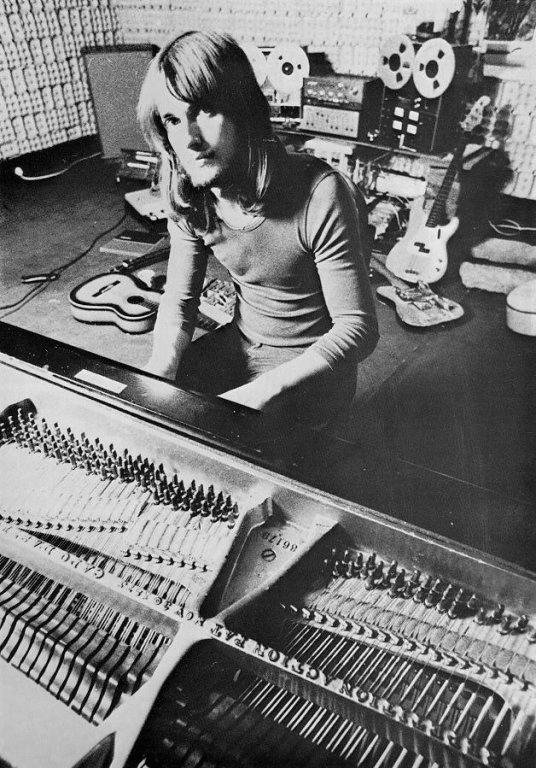 Mike Oldfield (born Michael Gordon Oldfield, 15 May 1953, Reading, Berkshire, England) is largely known for Tubular Bells, his groundbreaking album from 1973, the success of which also bankrolled Sir Richard Branson's Virgin Records, for which Tubular Bells was the inaugural release. However, his musical career has spread over more than 40 years encompassing a range of styles, with varying amounts of success. According to the Gibraltar Encyclopedia of Progressive Rock, his style is labeled as Oldfield Progressive.

Before Oldfield started his solo career, he formed a band with his sister Sally Oldfield in 1967 called The Sallyangie and at the start of the 70s p