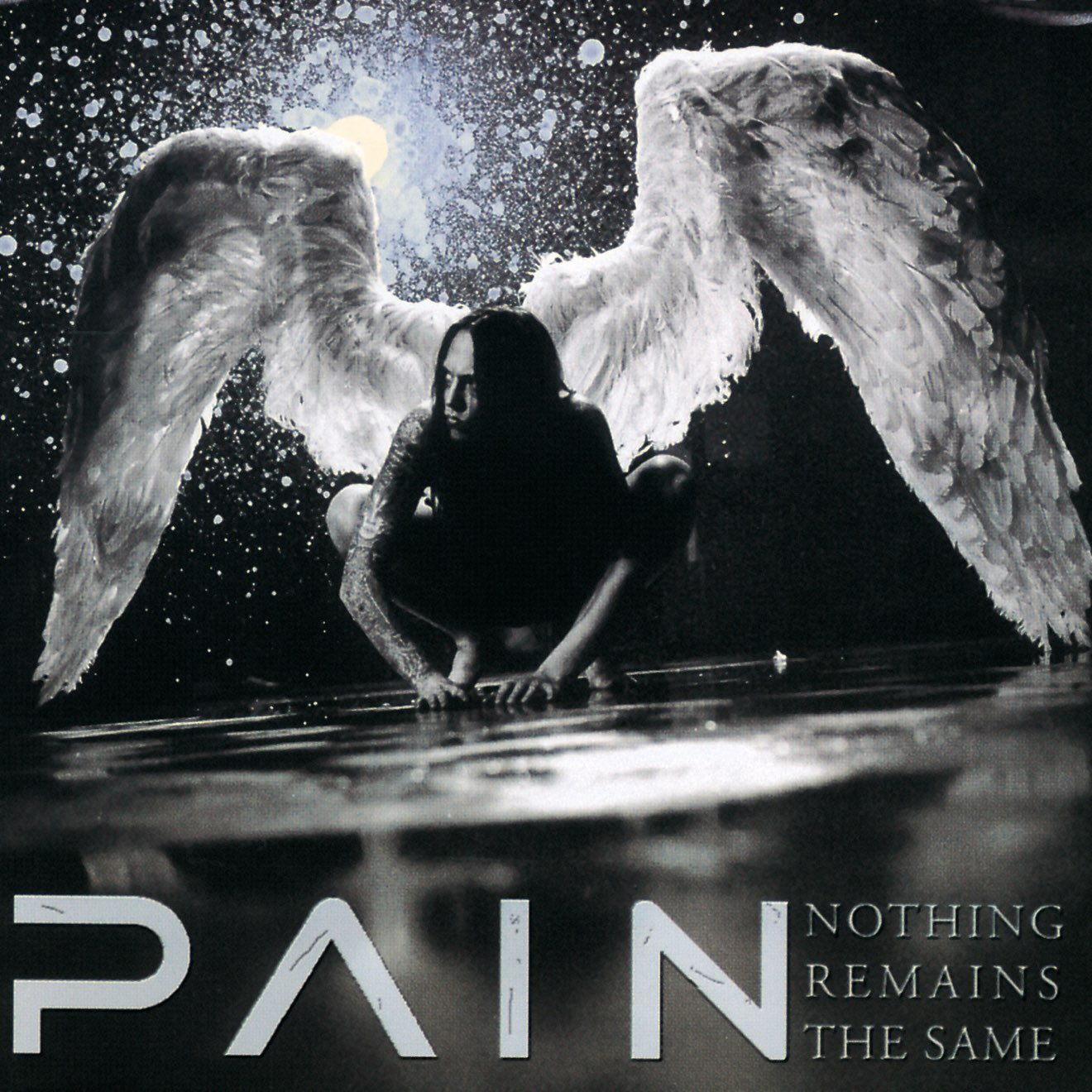 There are at least five bands called "Pain".

1. Sweden’s Pain is an industrial metal band. The band started out as a hobby project for Hypocrisy front man Peter Tägtgren, whose idea was to fuse metal with electronic influences. Tägtgren is the only official member. Pain’s self titled debut was released in 1996, and since, Pain has released six more albums (one album featuring Anette Olzon from Nightwish), nine singles and a DVD.

“MUSIC IS everything to me. I’ve been through two divorces and a whole world of shit because of music but still it is the most important thing in the world to me. I’d rather have music than anything else.”