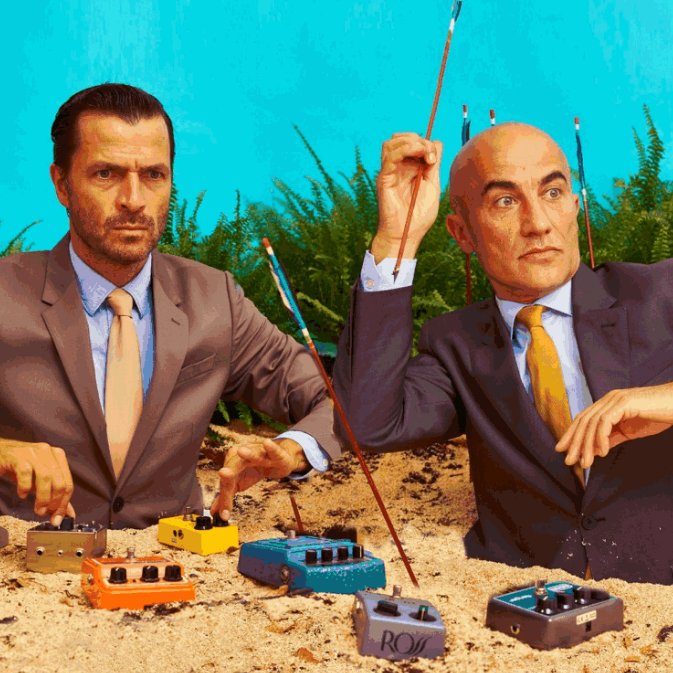 There are 2 bands with the name Cassius: an electronic (dance) music duo from Paris, France and a metalcore band from Richmond, Virginia (US).

(1) Cassius is a French electronic music duo comprising of producers Phillipe Cerboneschi and Hubert Blanc-Francard, better known as Philippe Zdar and Boom Bass. They started working together in 1994, producing a hip-hop project called La Funk Mob. They started remixing tracks under the Cassius name in 1997, for acts such as Air and Daft Punk, before producing their own original works.

As hard rock and funk fans, Zdar (Philippe) and Boom-Bass (Hubert) first made their mark producing and engineering the sound sought by hip-hop artists -