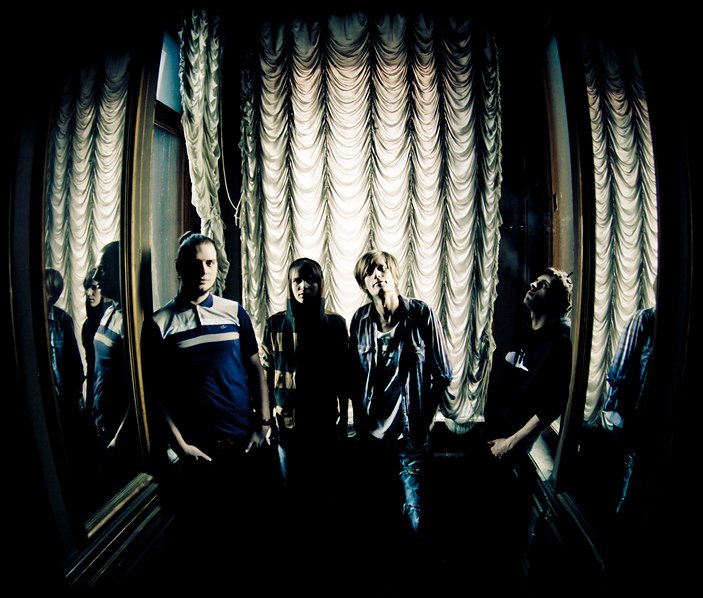 Jane Air is an alternative rock band from St. Petersburg, Russia formed in 1999 by Sergei Makarov. Originally being a rapcore/nu metal act, their latest releases are more diverse, having elements of both southern rock and hip-hop music. 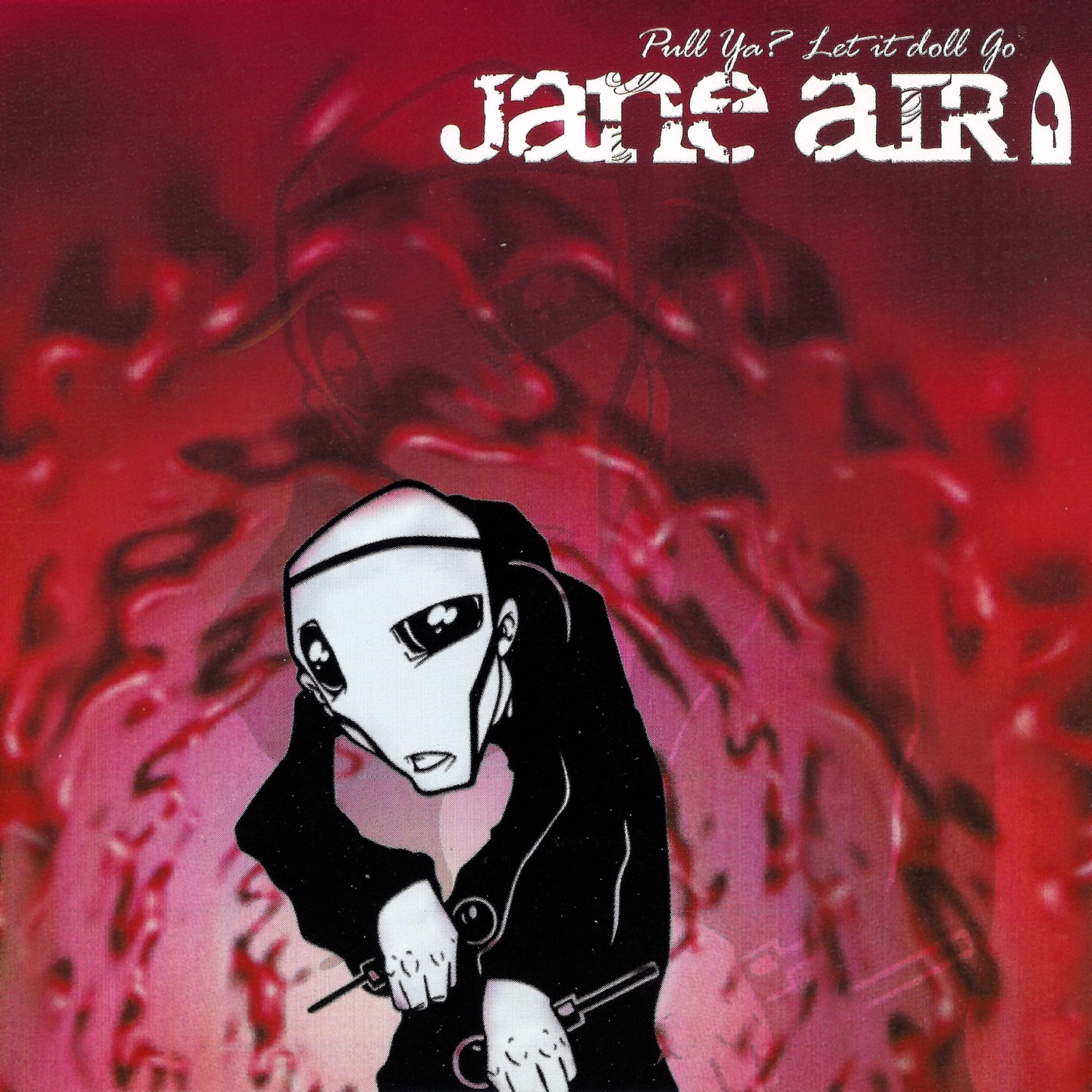 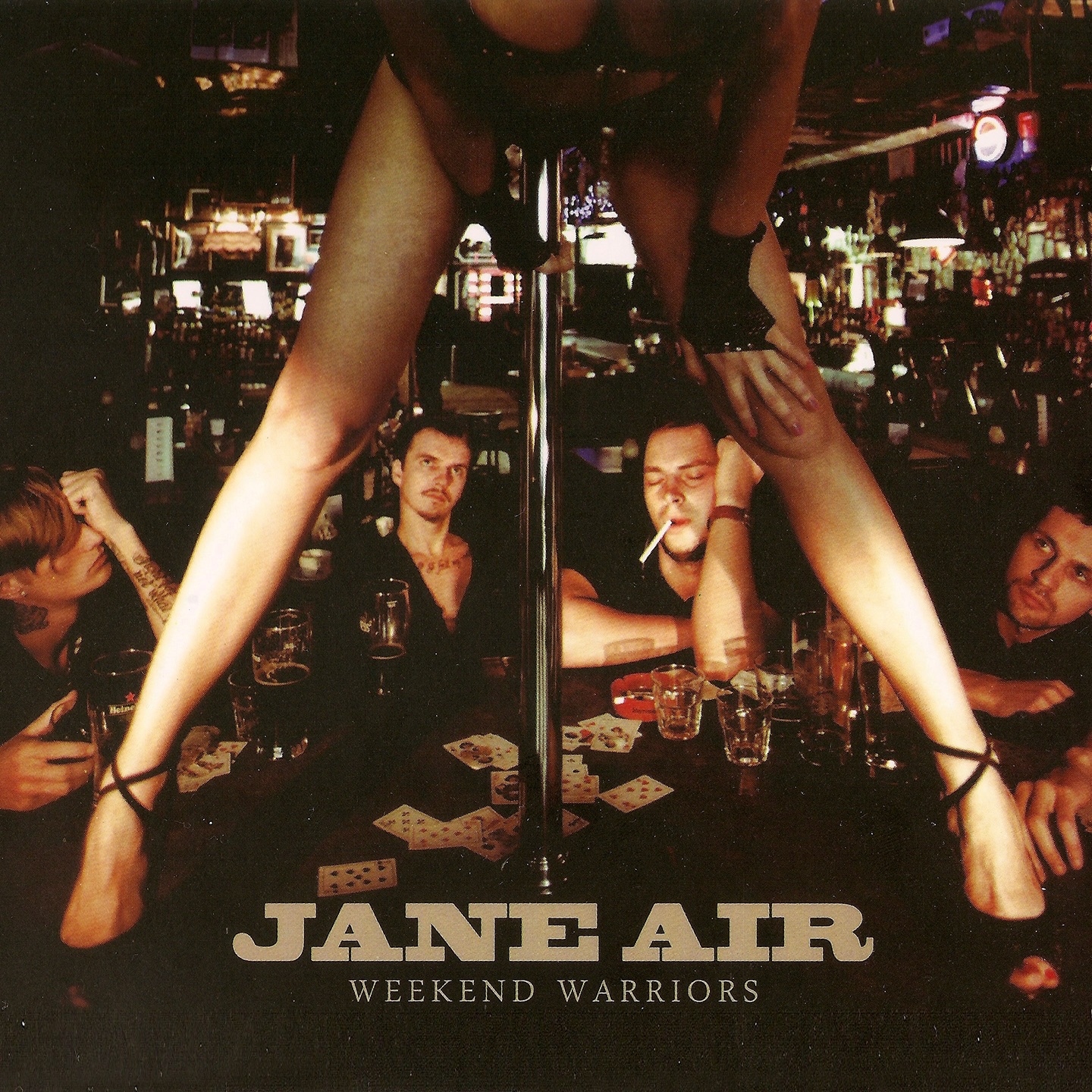 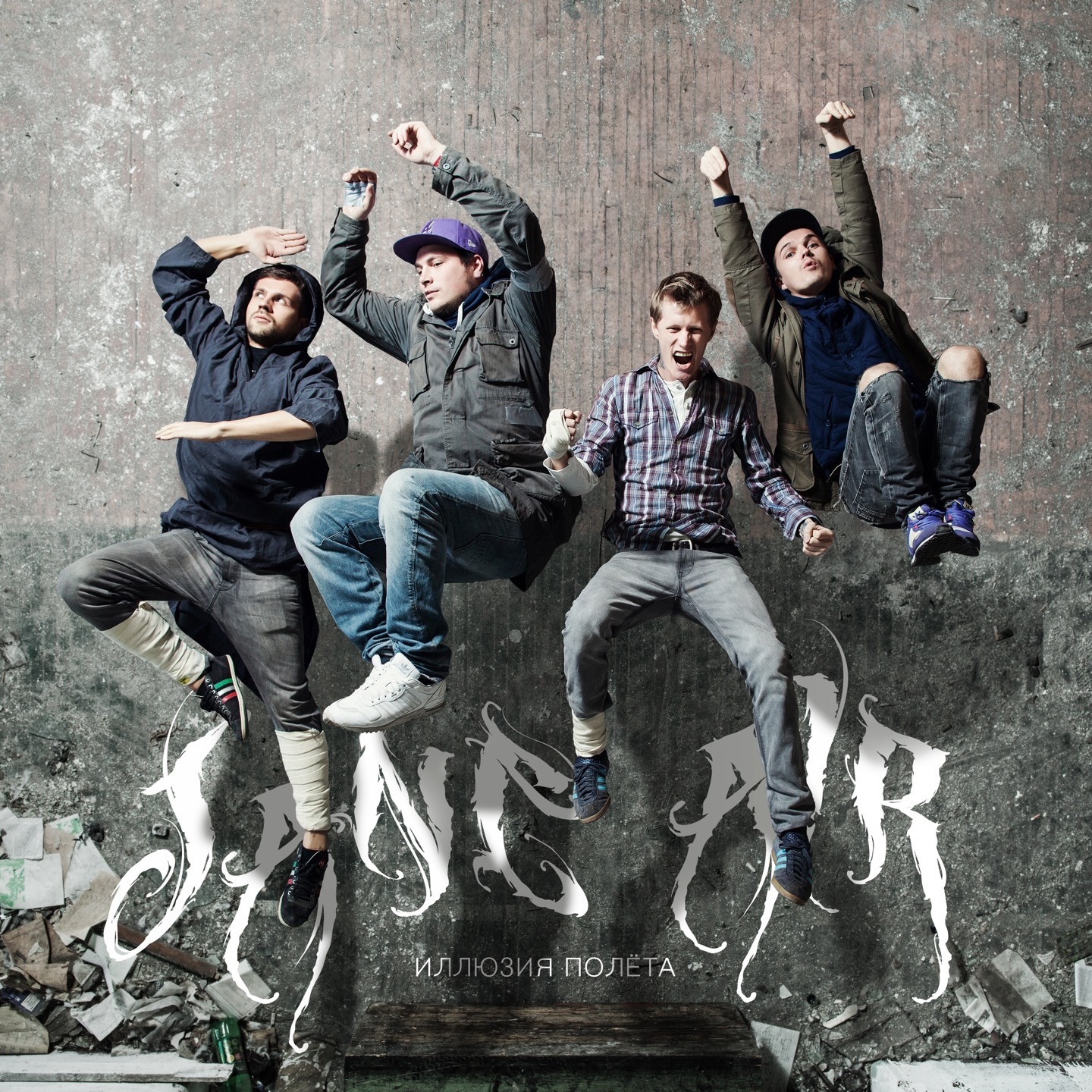 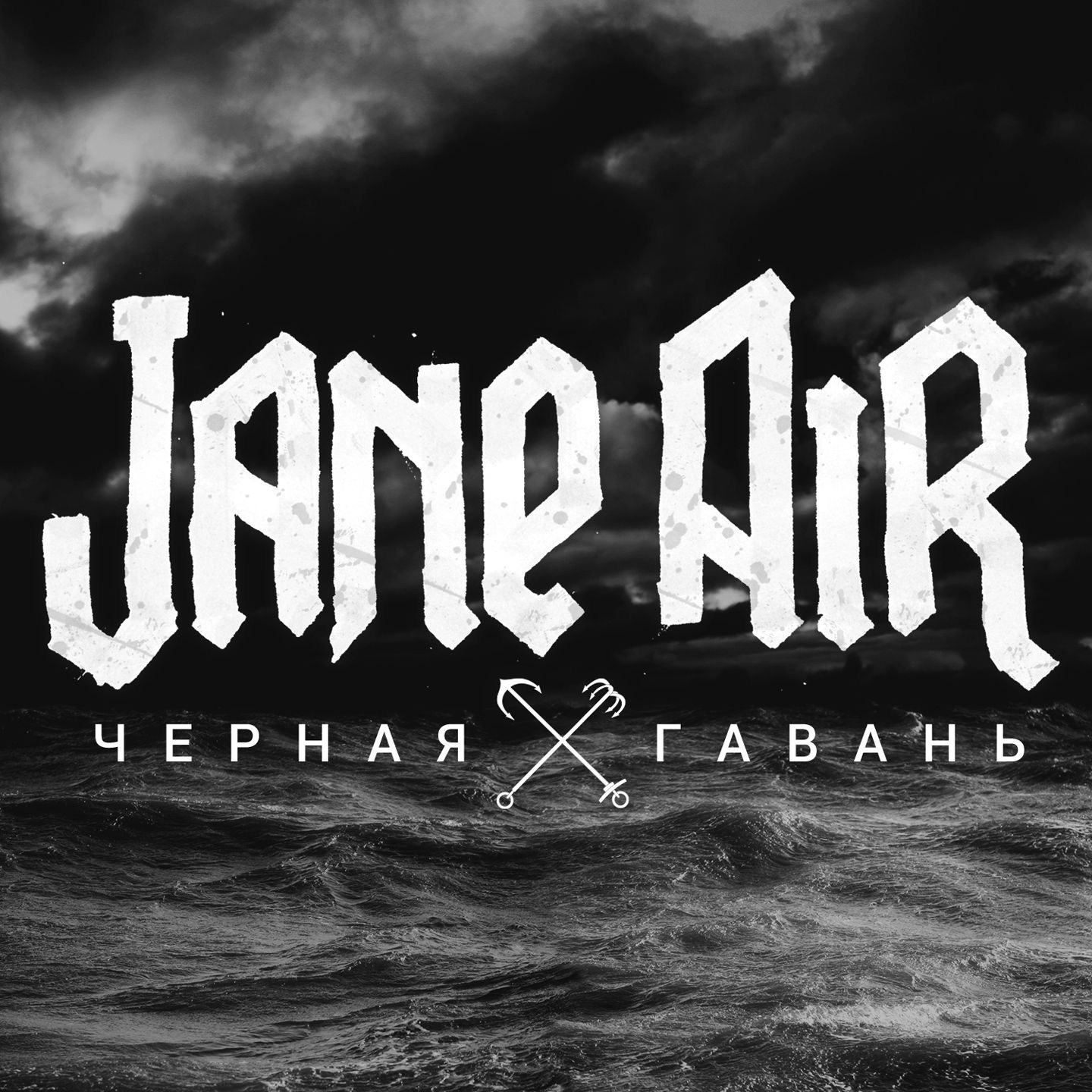 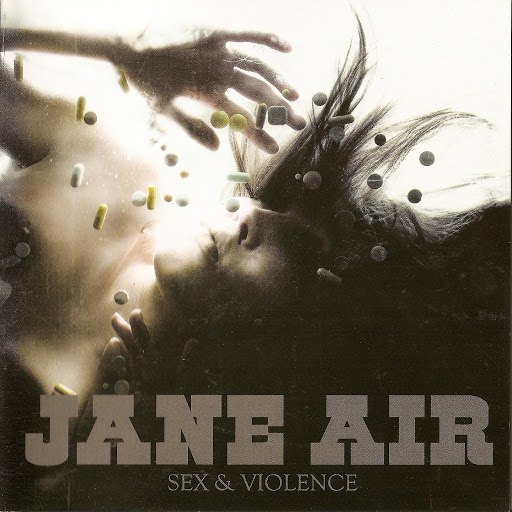 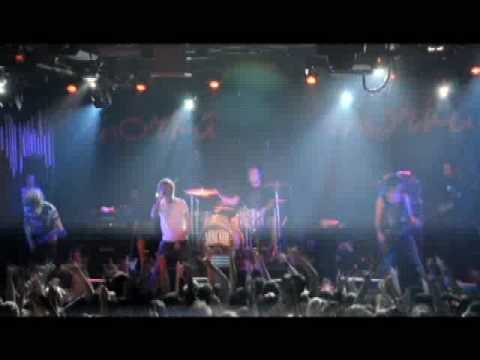 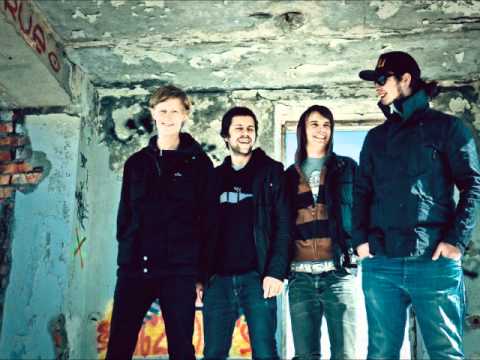 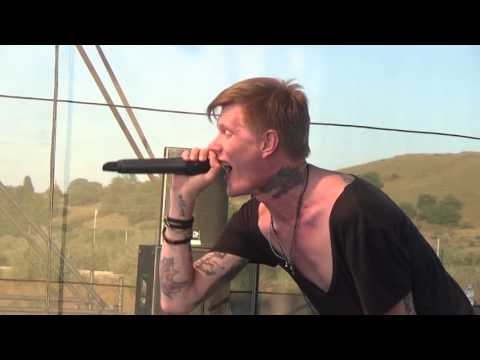 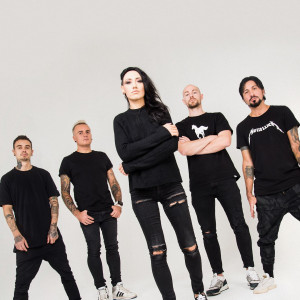 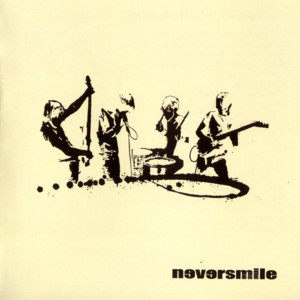 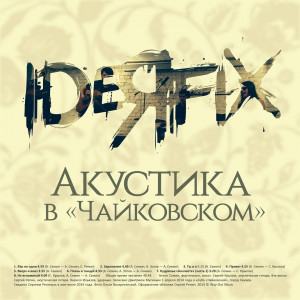 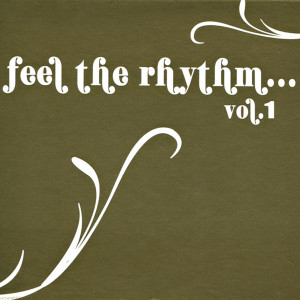