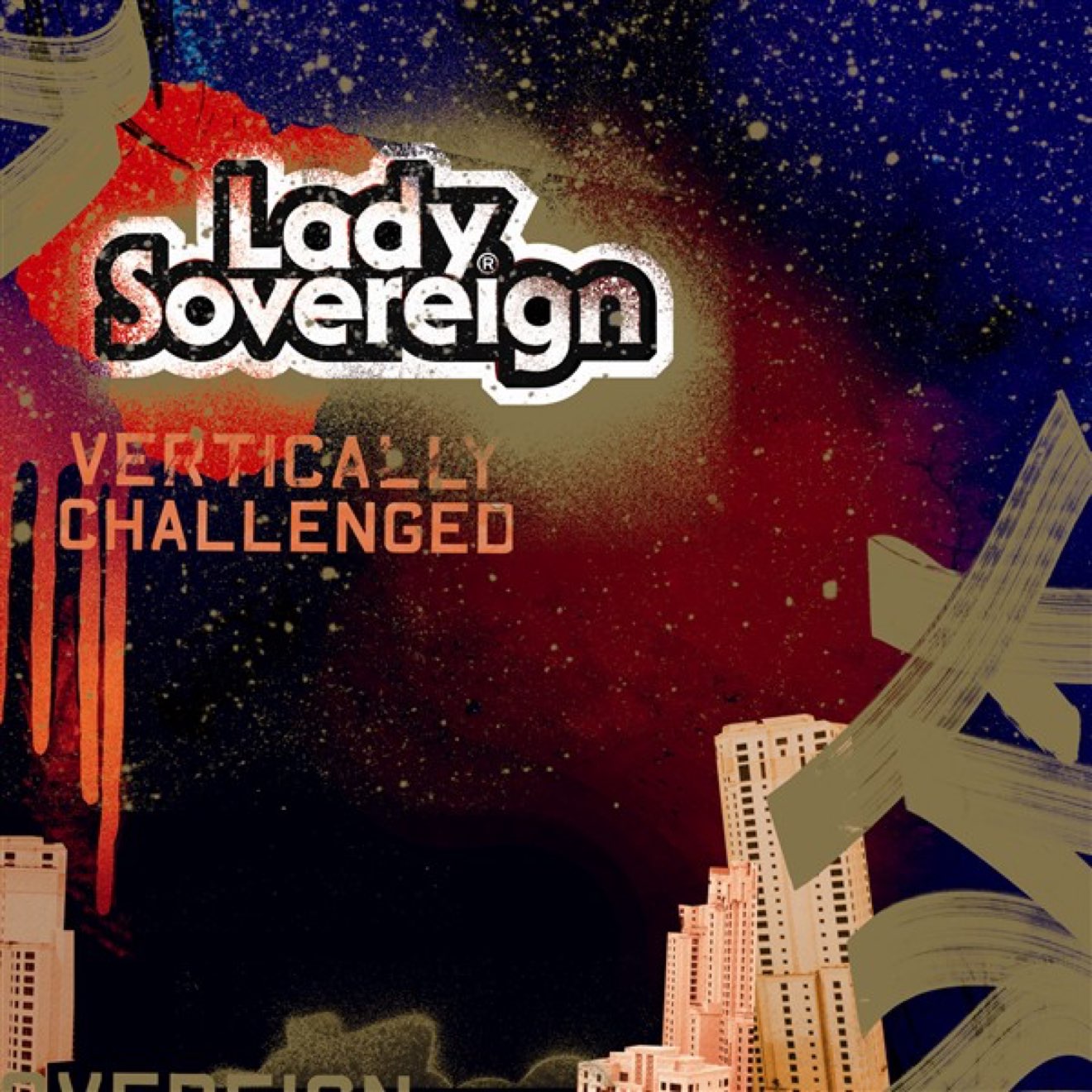 Born Louise Amanda Harman in Wembley, Lady Sovereign was raised on the Chalkhill estate. When she was 13, after having a liking for popular 90s artist, Ms. Dynamite, she started practicing rapping in the mirror with a hair brush. She left school when she was 16 and at the age of 17 she became one of the UK's few white female MCs. She has been cited often as part of the rising British grime scene, and has received outside appreciation from moviegoers for her relation to Rupert Grint. Lady Sovereign cites Ms. Dynamite as an influence. 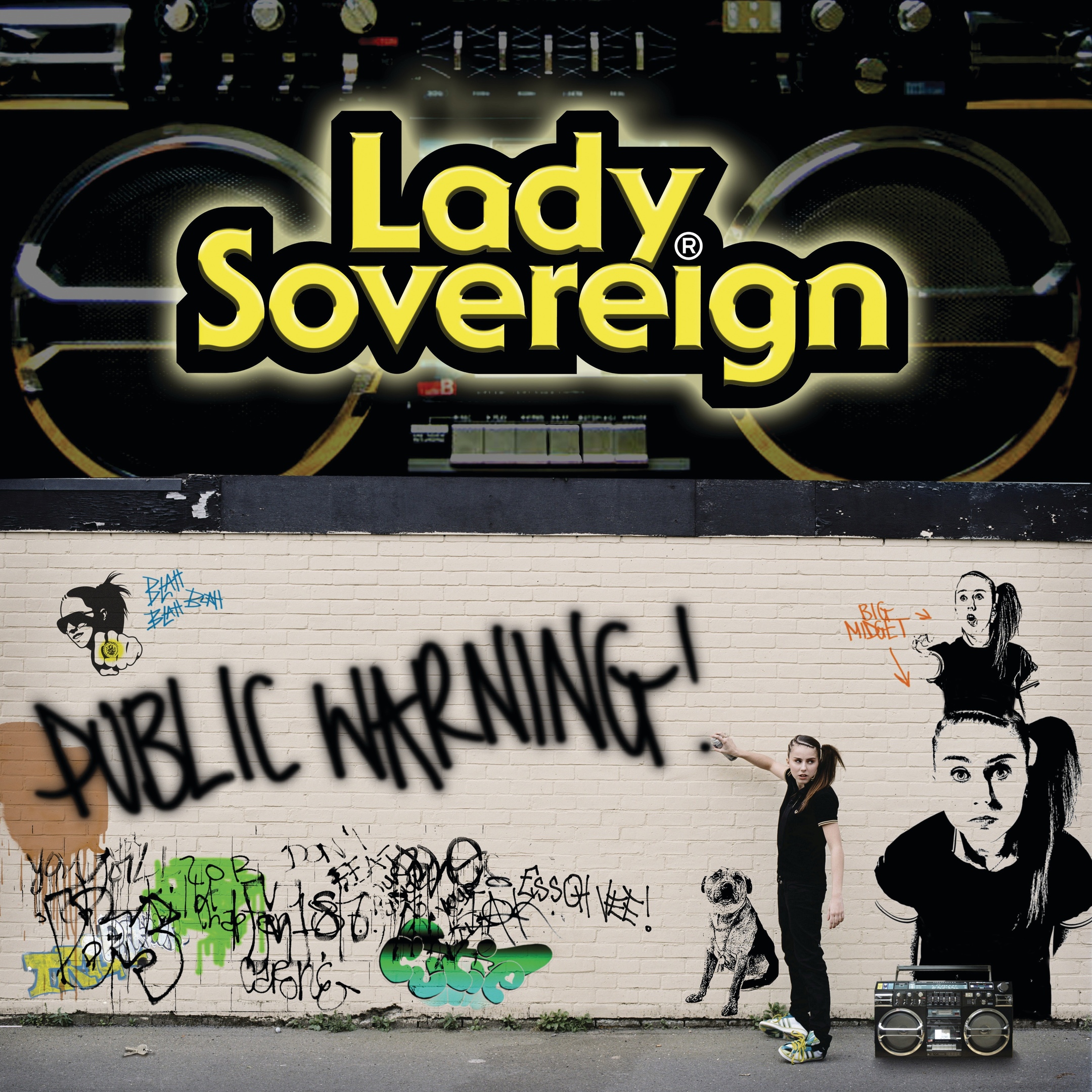 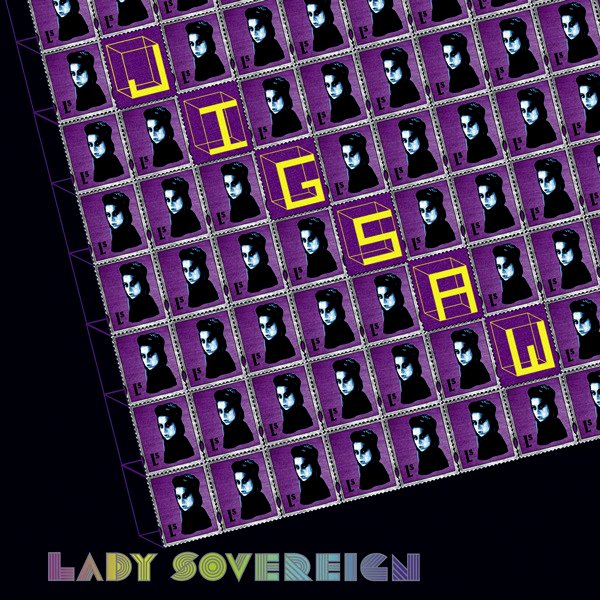 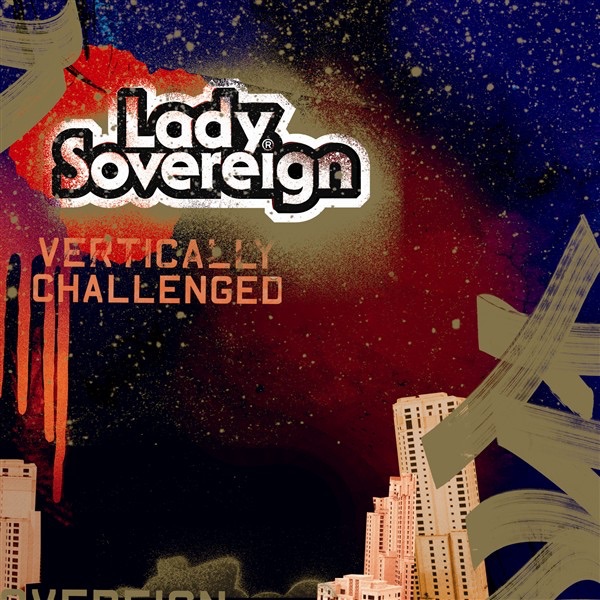 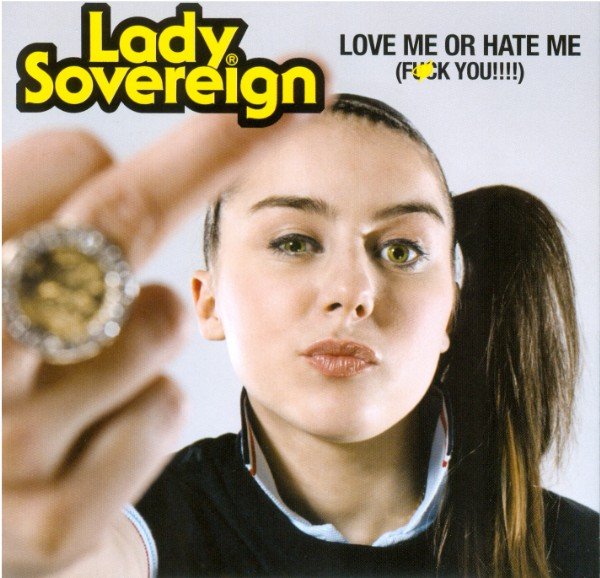 Love Me or Hate Me (Fuck You!!!!)
Lady Sovereign 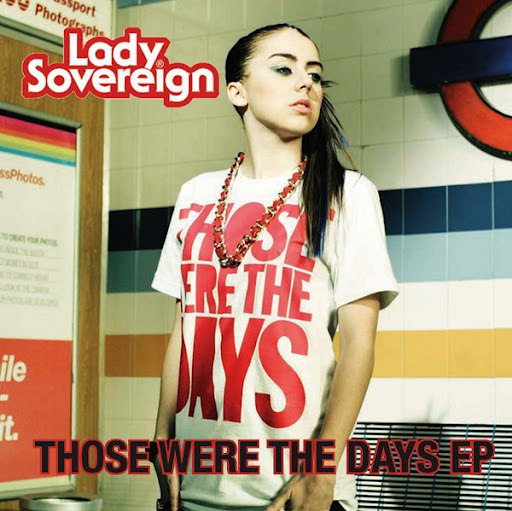 Those Were The Days
Lady Sovereign 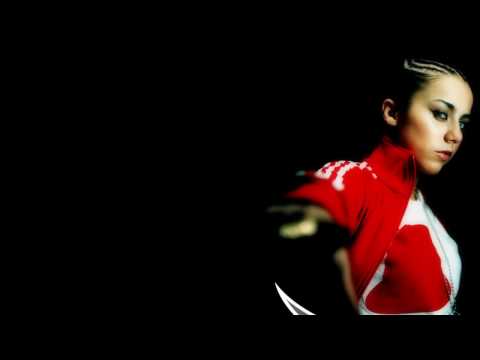 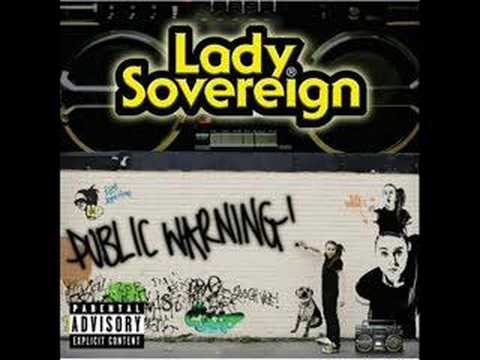 Love Me or Hate Me REMIX
Lady Sovereign 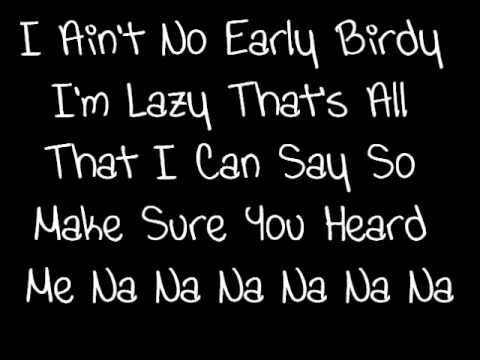 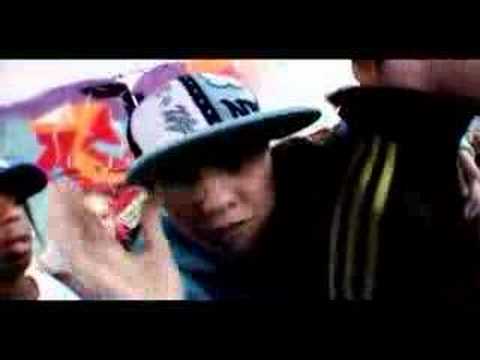 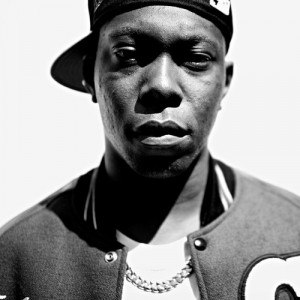 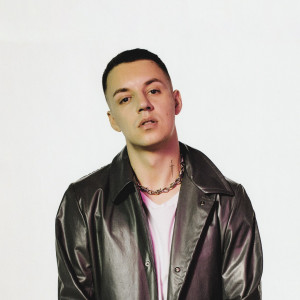 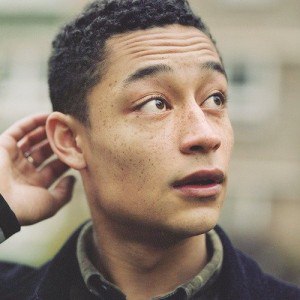