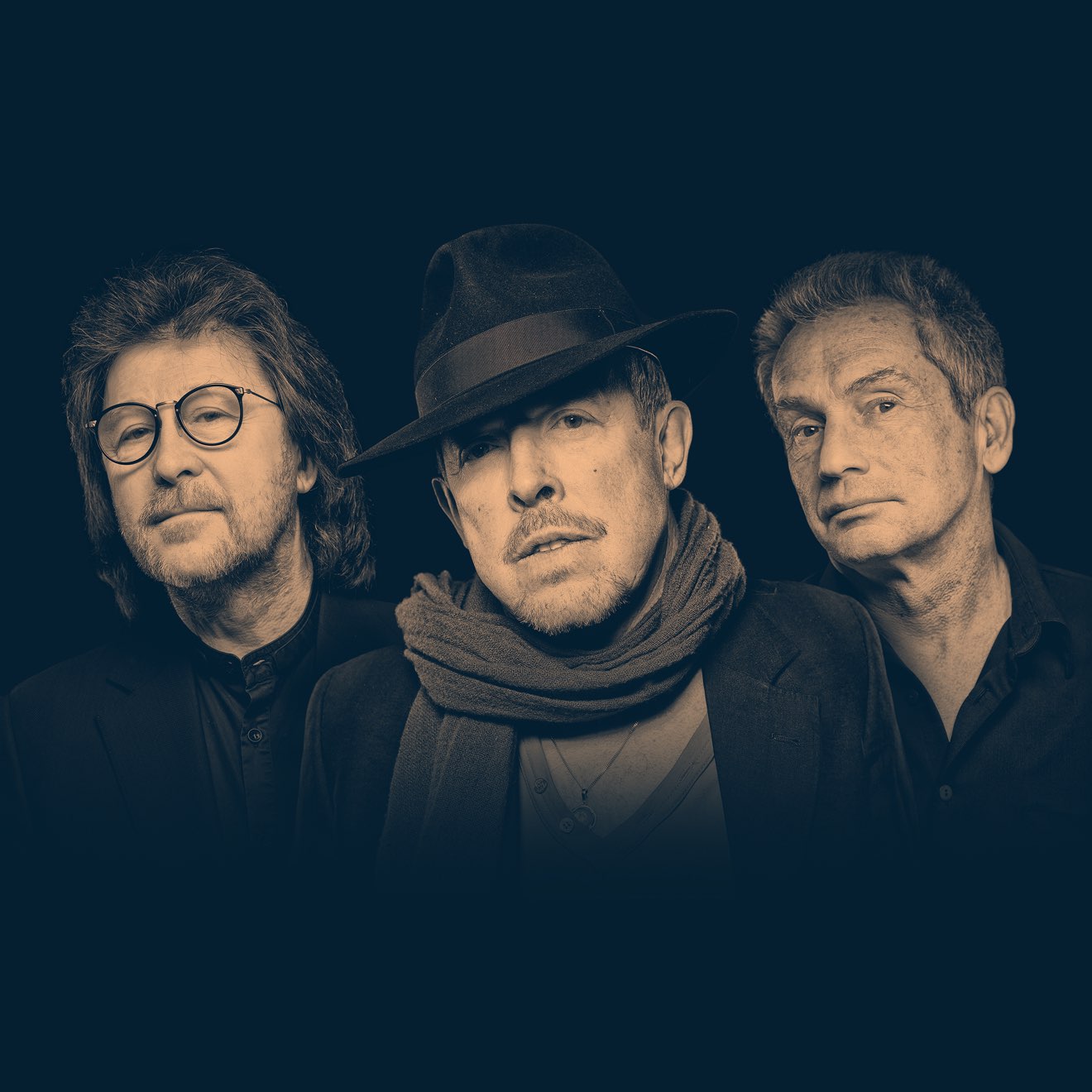 Mashina Vremeni (Russian for "Time Machine") is a legendary Russian blues rock group formed in the late 1960s in the Soviet Union by Andrey Makarevich and Alexander Kutikov, later joined by Evgeny Margulis. While originally inspired by The Beatles and soviet bards (singer-songwriters), the band eventually developed towards a more straight-ahead blues rock sound.

Despite the long history, Mashina released no official albums before 1983, because of the state censorship. Early records were self-released via tapes and not considered albums. Since 1991 all Mashina Vremeny albums are released by Sintez records, Kutikov's record label.

The band is famous for