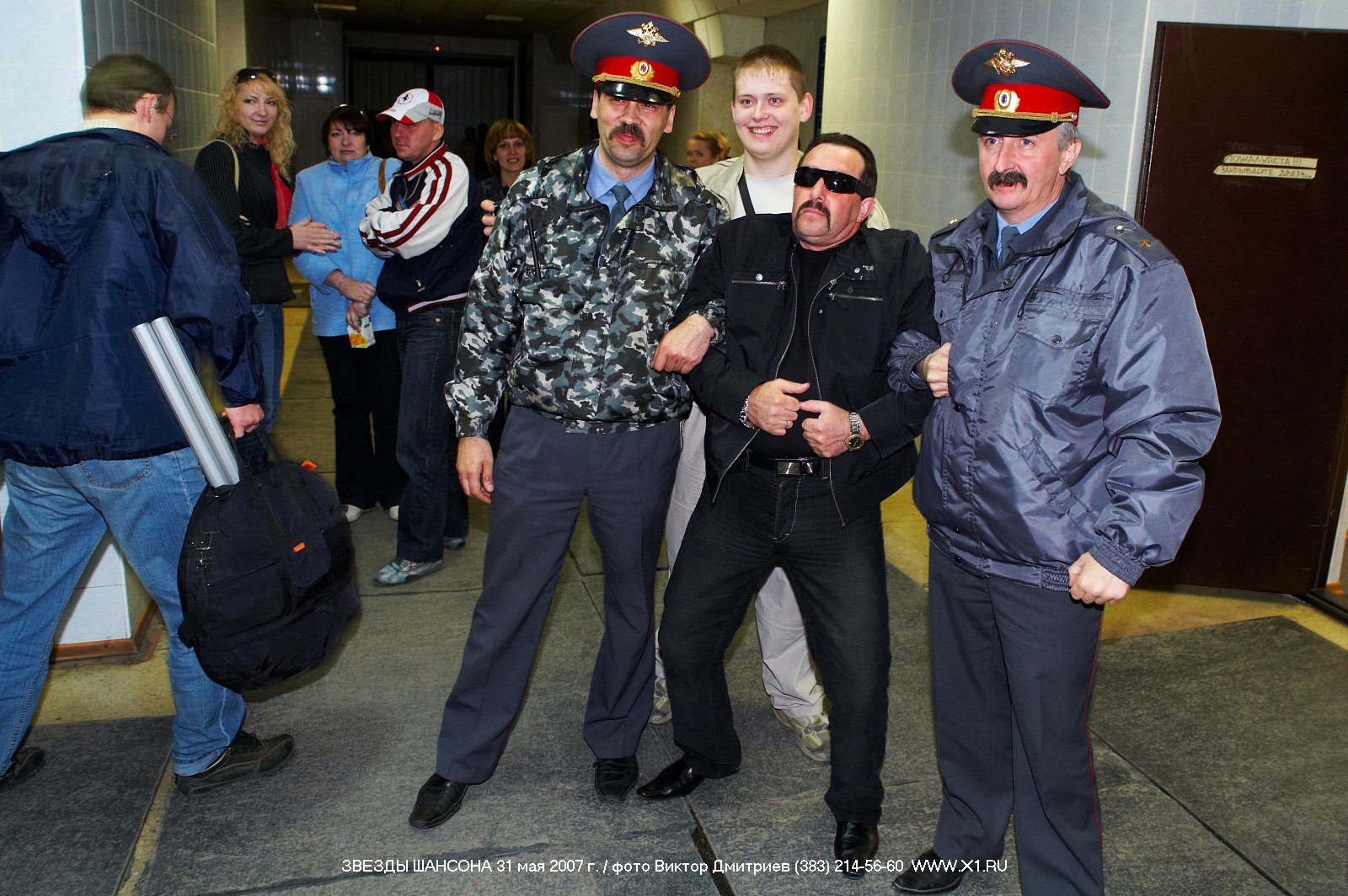 The band was created in 2001 by Alexandr Abramov, producer of multiple Russian Shanson artists.

In the summer of 2001, the band already recorded several singles but they still lacked an official name. On September 3rd 2001, a number of inmates escaped a famous Moscow jail - Бутырка (Butyrka) - and that's how the band decided to name themselves. 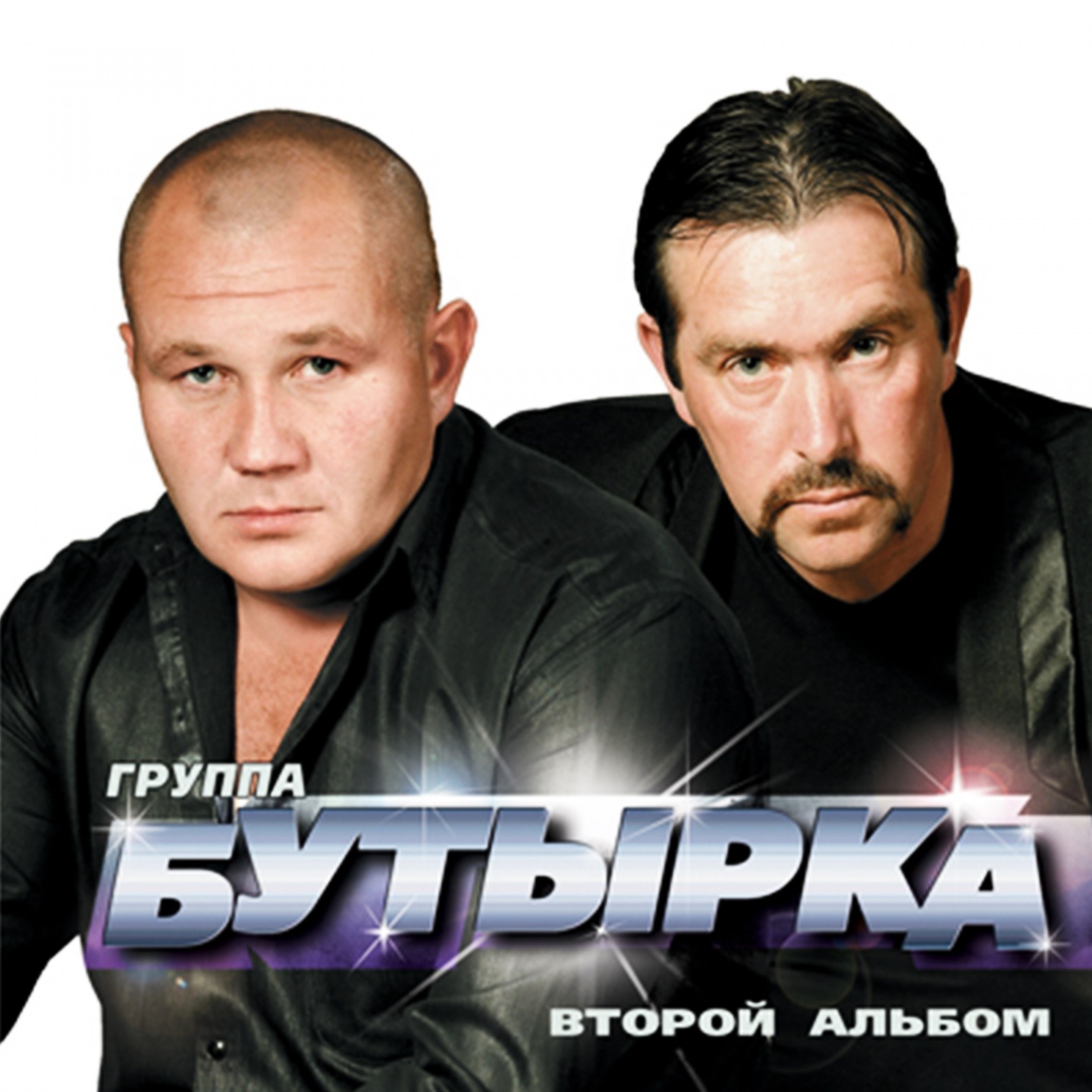 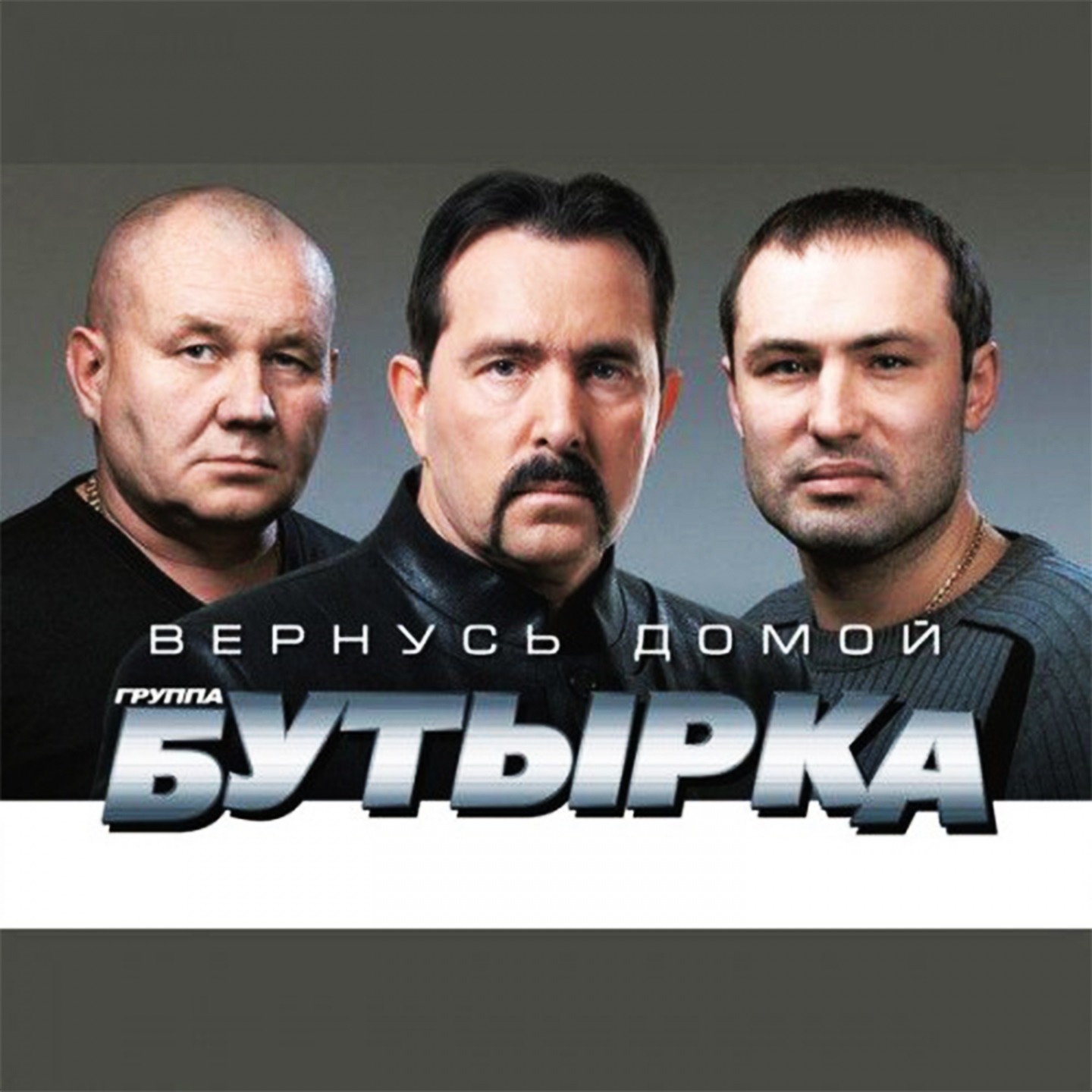 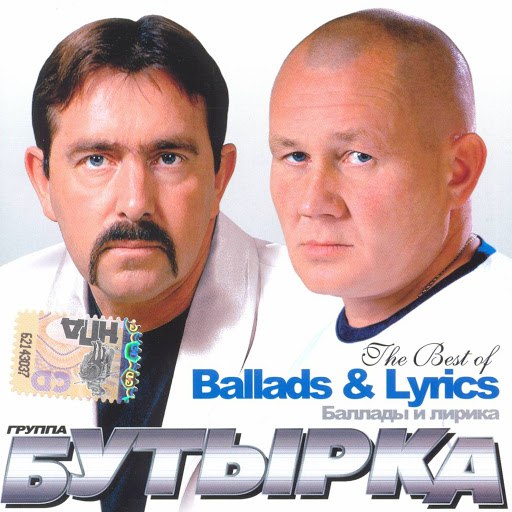 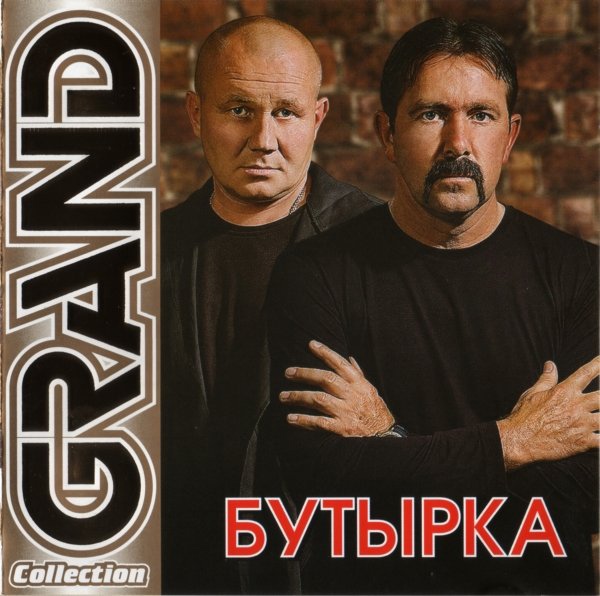 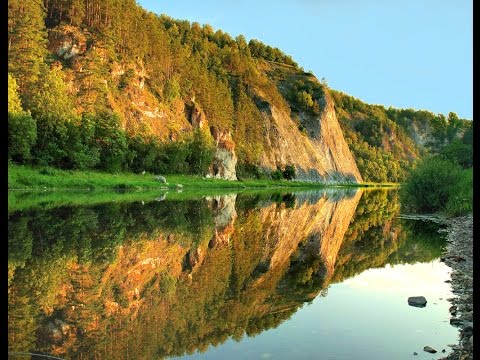 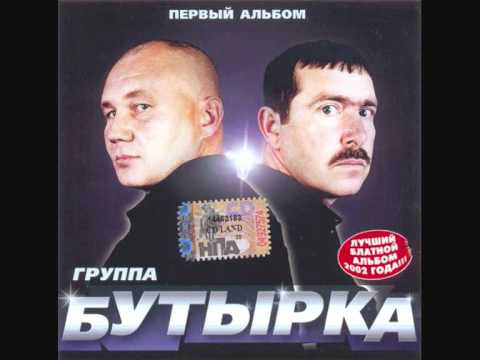 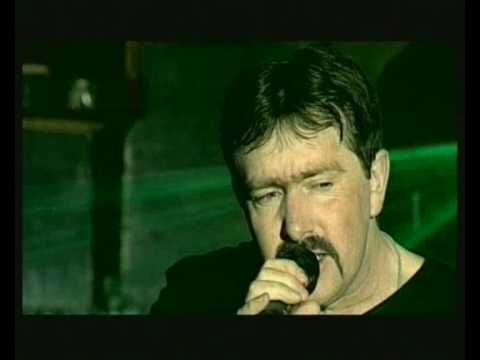 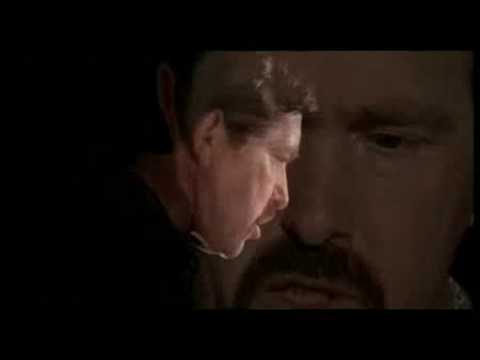 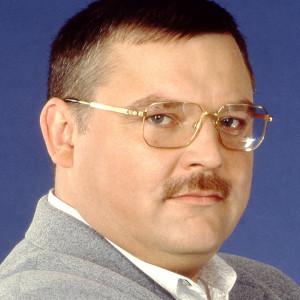 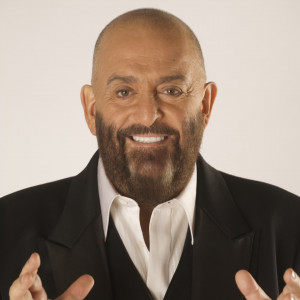 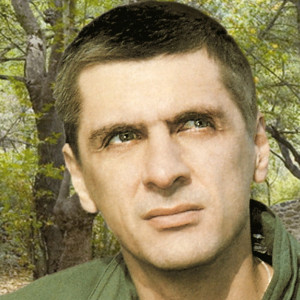 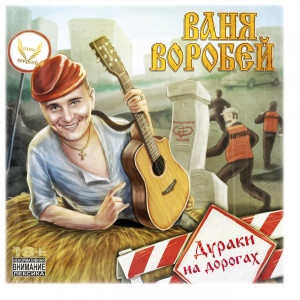 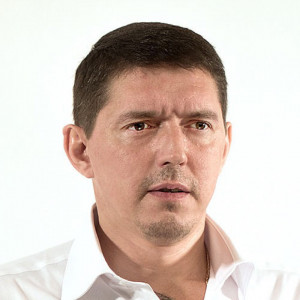