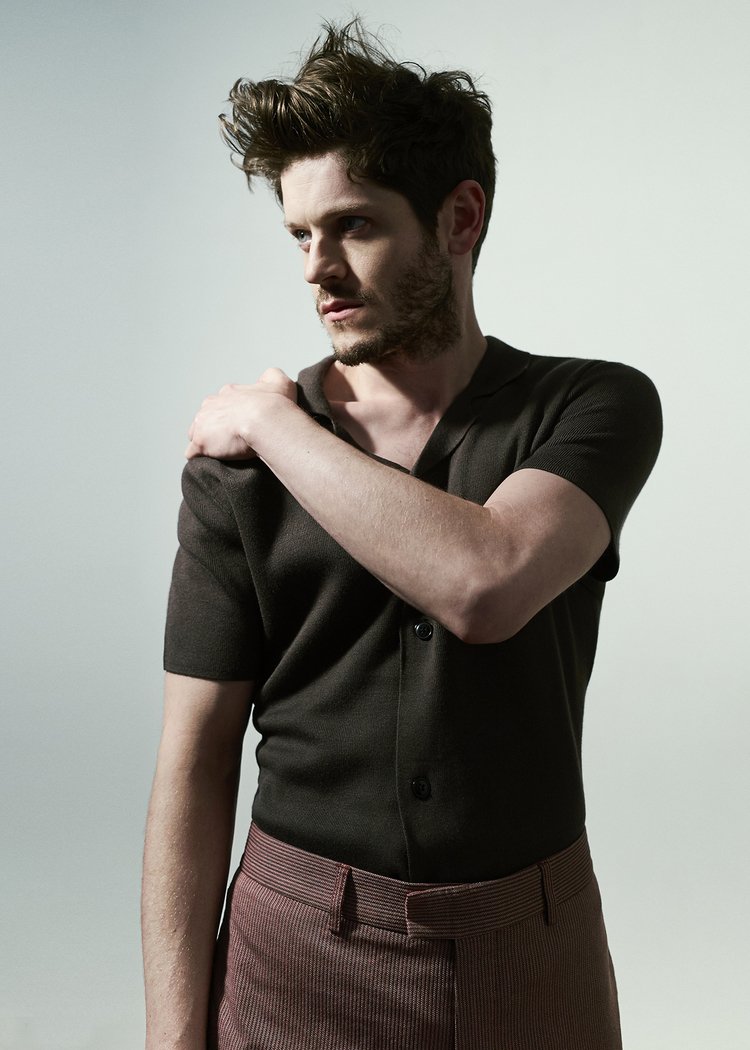 Iwan Rheon (born 13 May 1985) is a Welsh stage and television actor, and a graduate of the London Academy of Music and Dramatic Art (LAMDA). Born to Einir and Rheon Tomos, he has an older brother called Aled, and the family moved to Cardiff when he was five years old. He began acting at the age of 17, where he took part in school drama productions, and was later "spotted" during a National Eisteddfod of Wales, before going on to study at LAMDA.

He is also a singer/songwriter, performing solo and also with his band The Convictions. Rheon release his EP Tongue Tied in 2010.

The songs Be My Woman and Supergirl are NOT Iwan's songs. He has no idea who they are by. 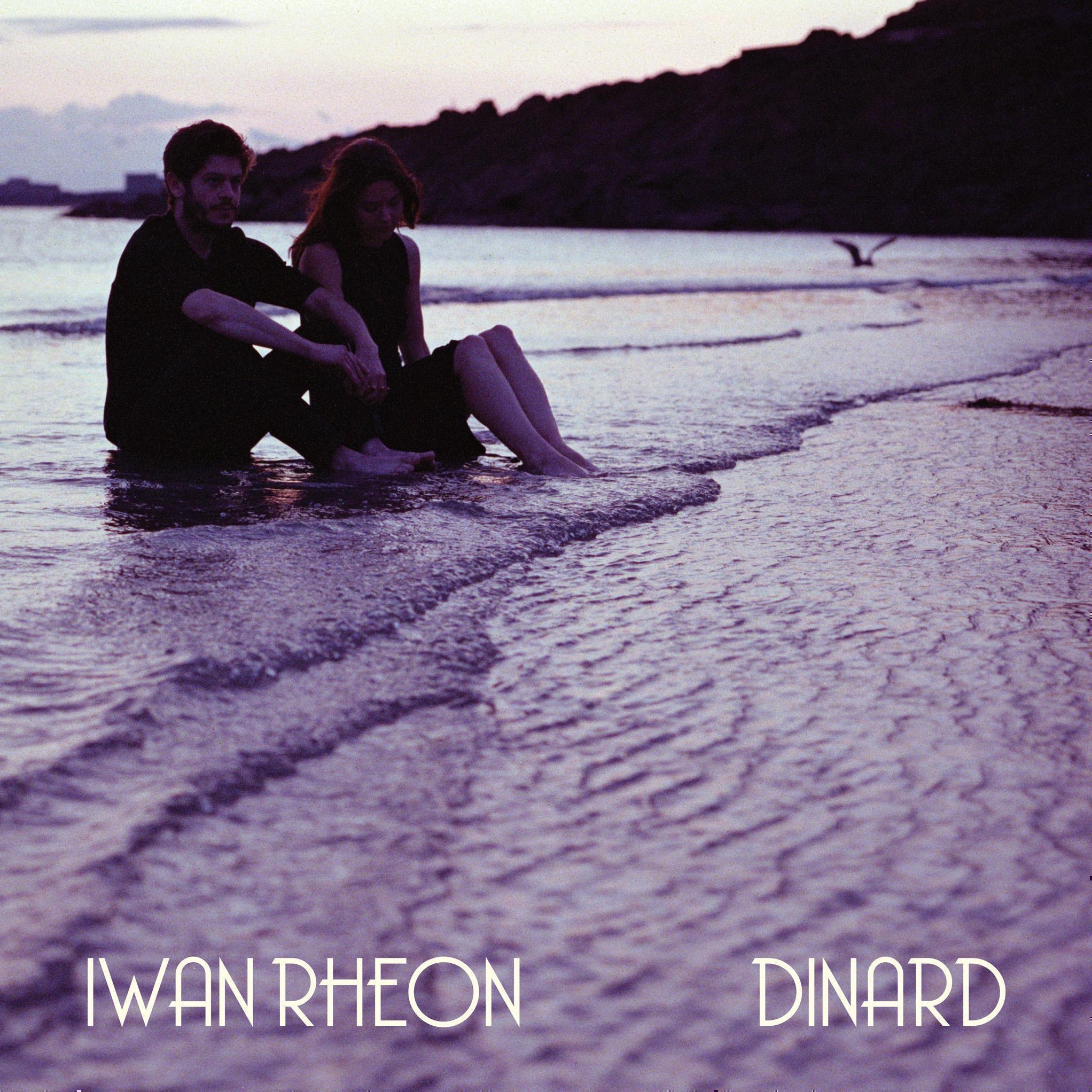 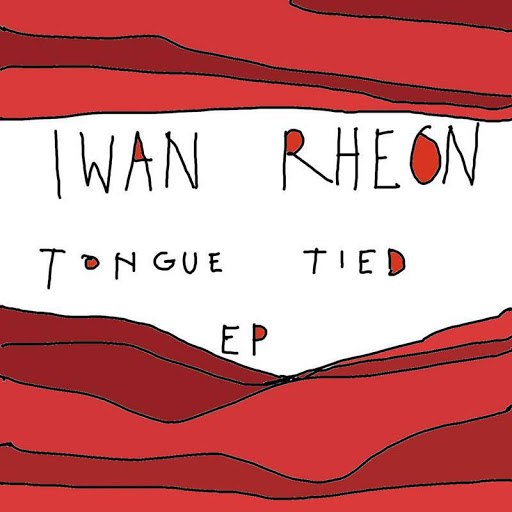 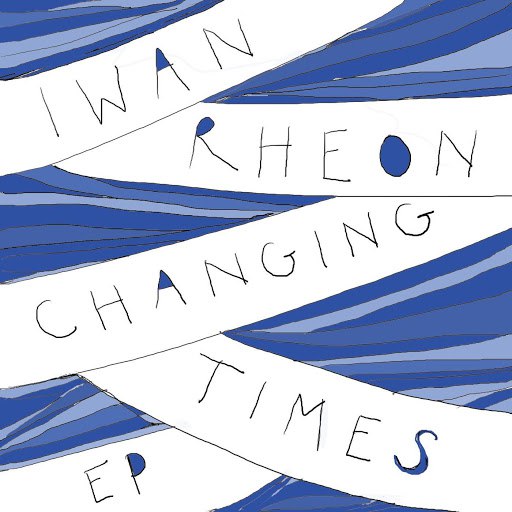 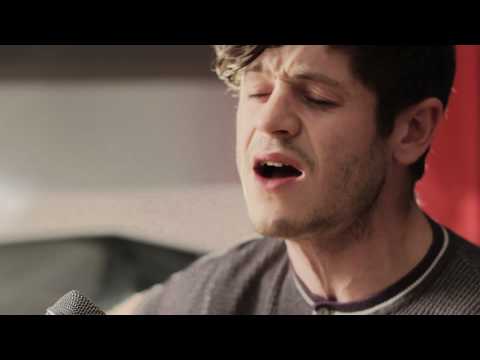 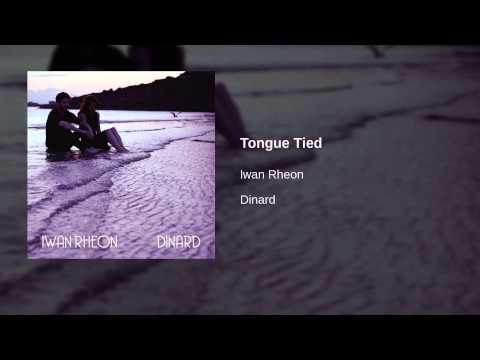 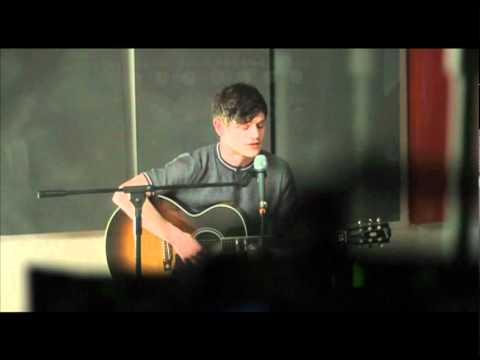 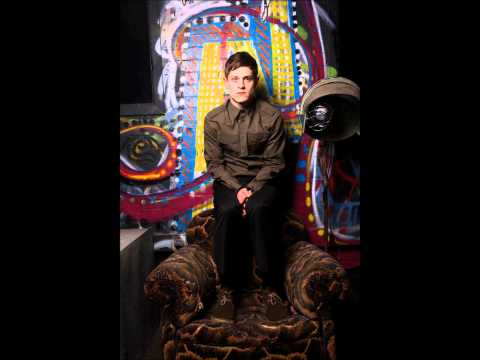 Where We Started
Iwan Rheon 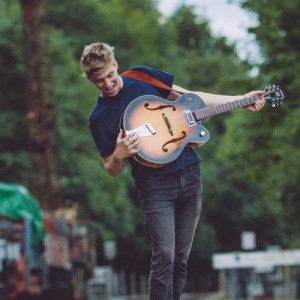 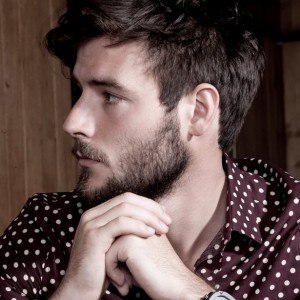