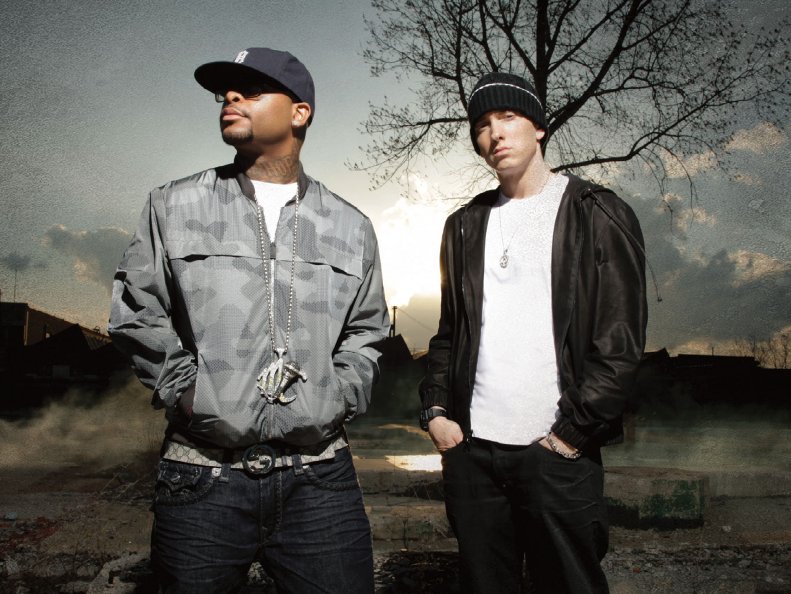 Bad Meets Evil is an American hip hop duo from Detroit, Michigan that consists of rappers Eminem and Royce da 5'9". They are best known for collaborating on the self-titled song that appeared on Eminem's major-label debut album The Slim Shady LP in 1999 and their early association with Dr. Dre and his label Aftermath Entertainment.

The duo recorded numerous well received underground songs including the popular song "Renegade" which would later be used on Jay-Z's The Blueprint album with Royce's verses replaced by Jay-Z. They have also recorded numerous freestyles together, including a 12-minute long battle. Footage of a Bad Meets Evil concert filme 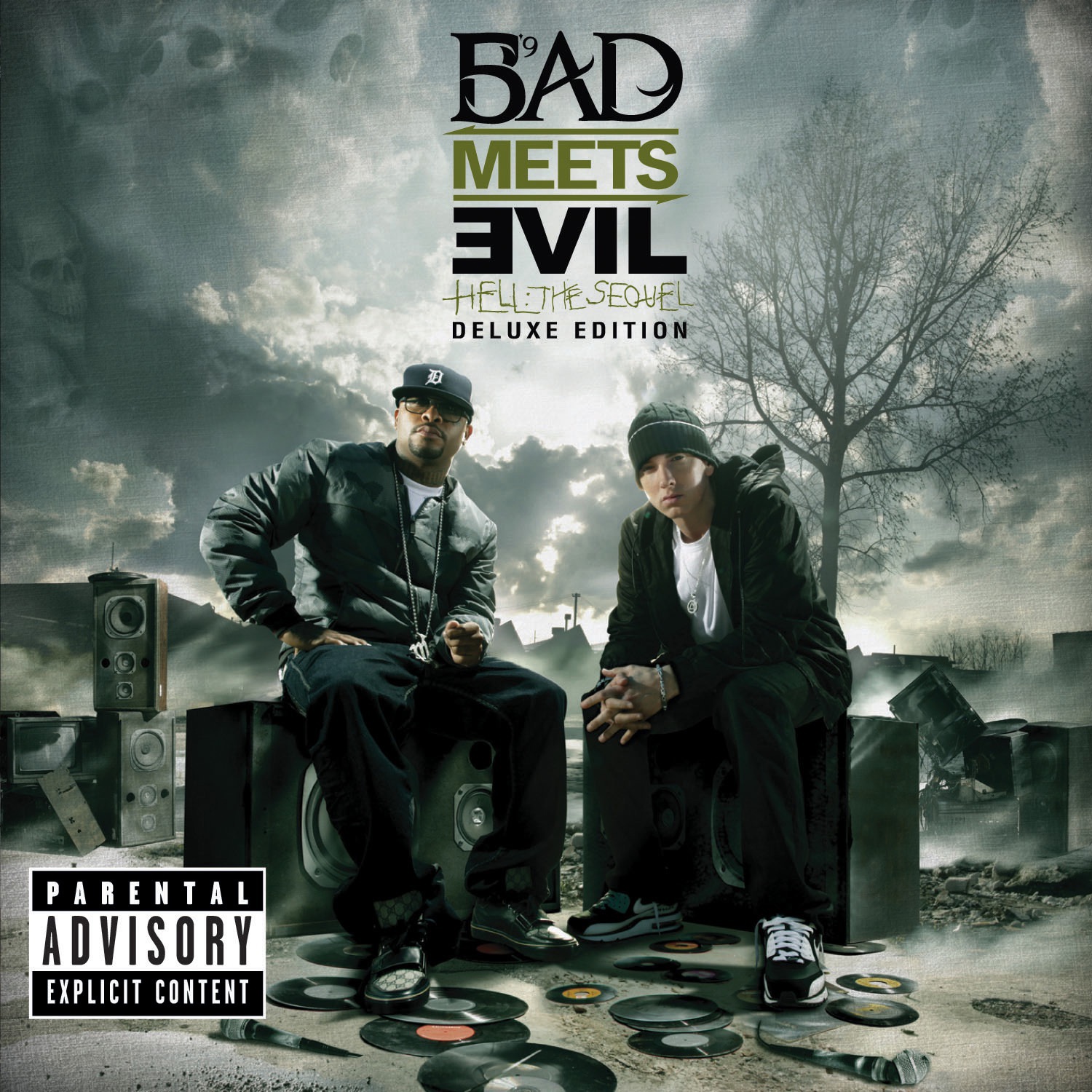 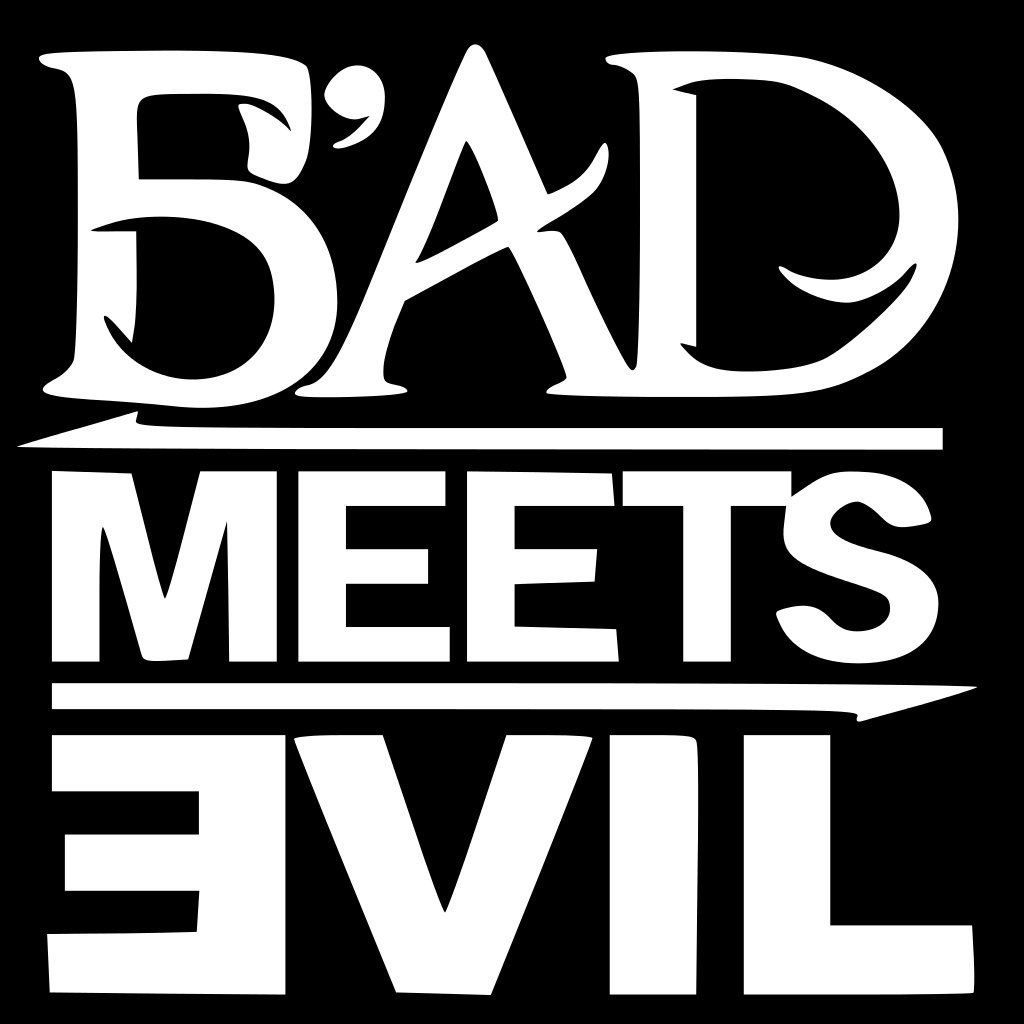 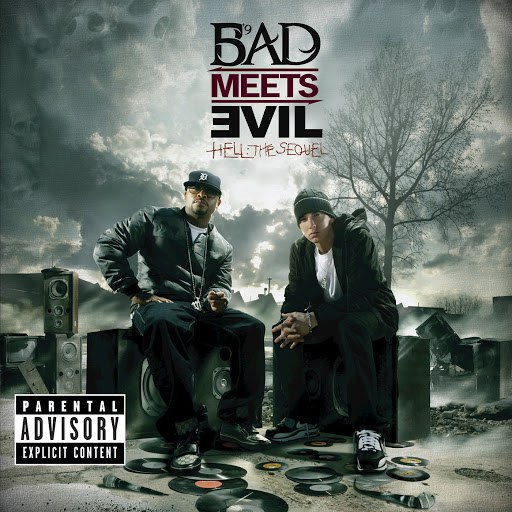 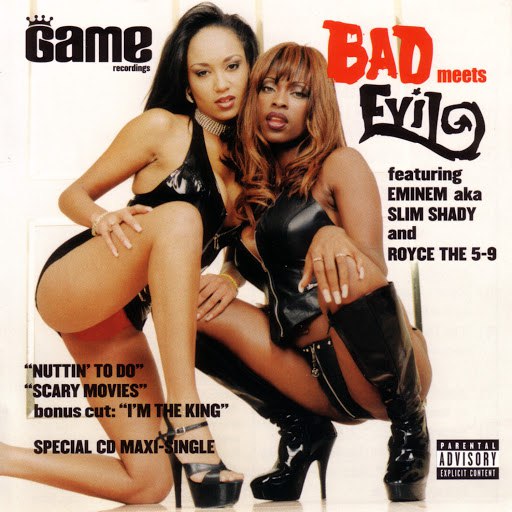 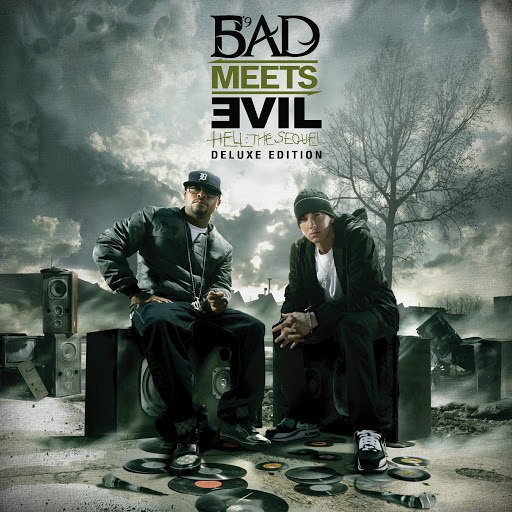 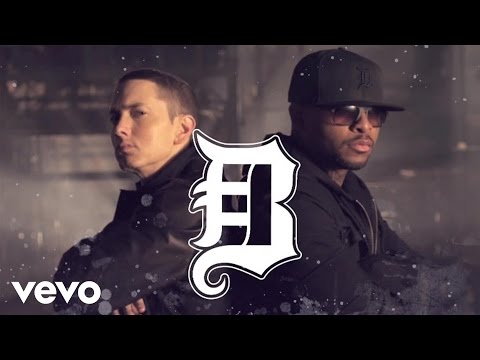 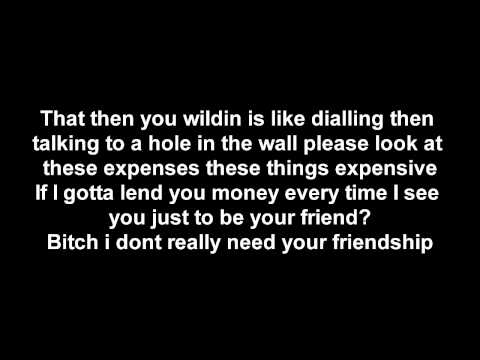 Take from Me
Bad Meets Evil 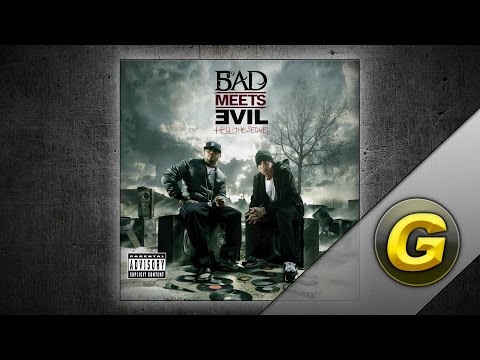 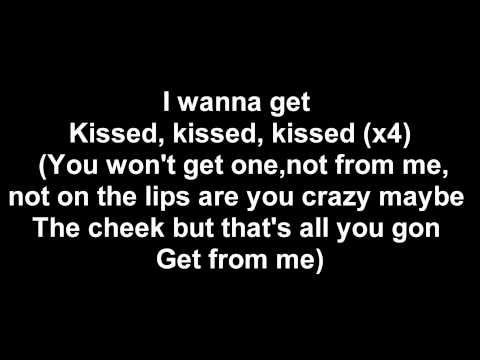 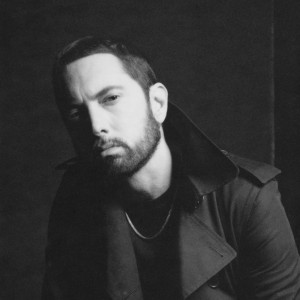