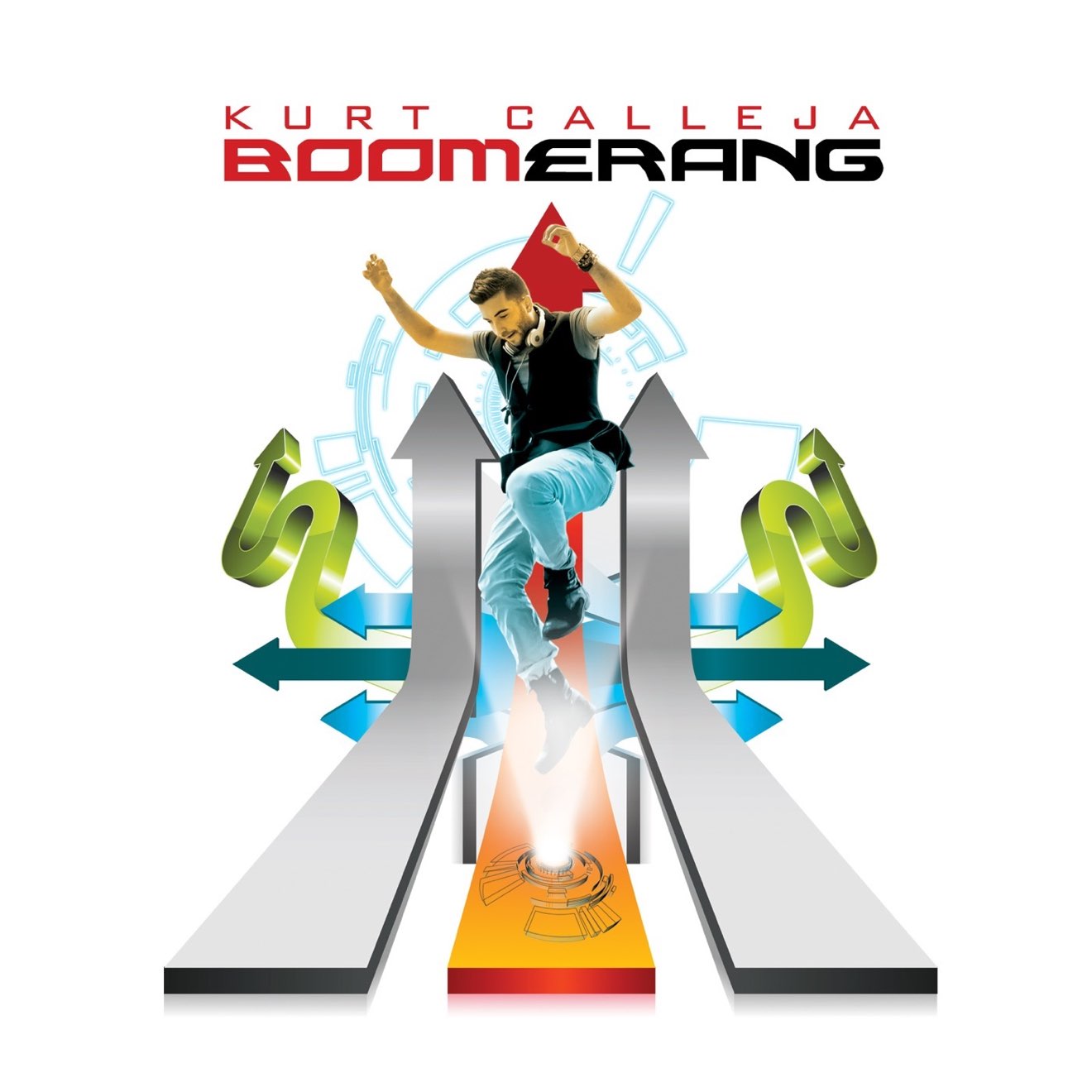 Kurt Calleja (born 5 May 1989) is a Maltese singer-songwriter. On February 4, 2012, Calleja won the Maltese national final to represent Malta in the Eurovision Song Contest in Baku, Azerbaijan, with his entry, "This is the Night".

Following four years of training under Brian Cefai, Kurt took a gamble and went for a year in London. While he was there he performed in Clubs like Tiger and Tiger and Host. The King’s Arms and Bada Bing where amongst other places in which he occasionally gave a performance.

Back in Malta he started off as a backing vocalist on a television programme and landed a solo on another television station.

This Is The Night - Single
Kurt Calleja 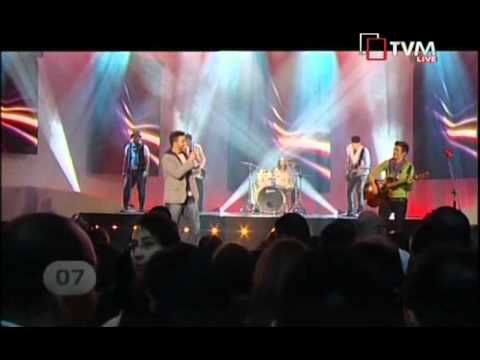 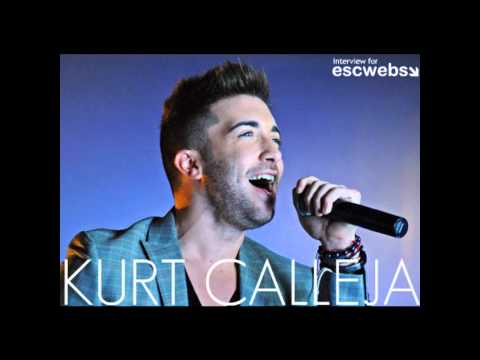 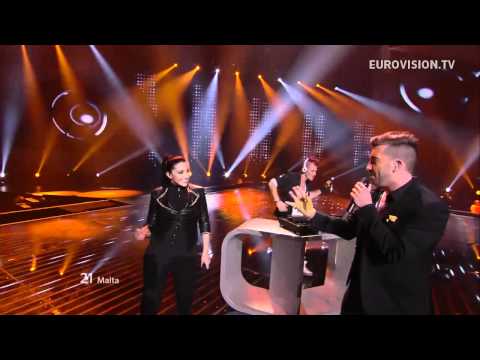 This is the Night
Kurt Calleja 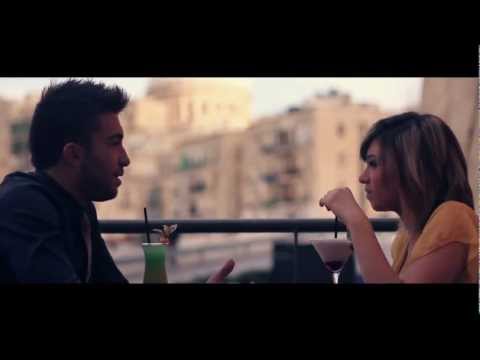 Over and Over
Kurt Calleja 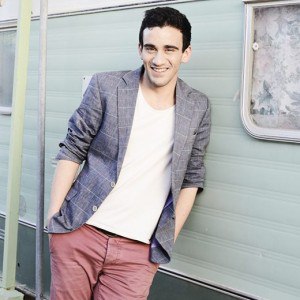 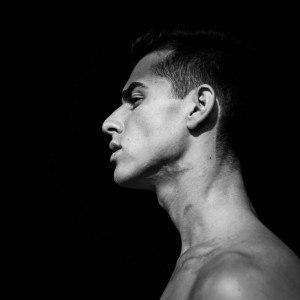 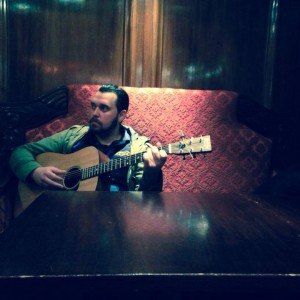 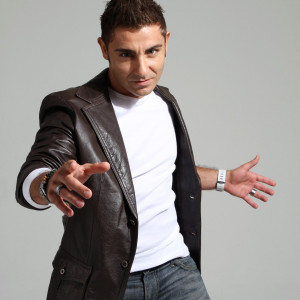 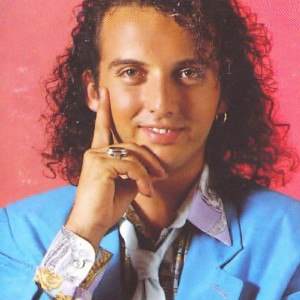