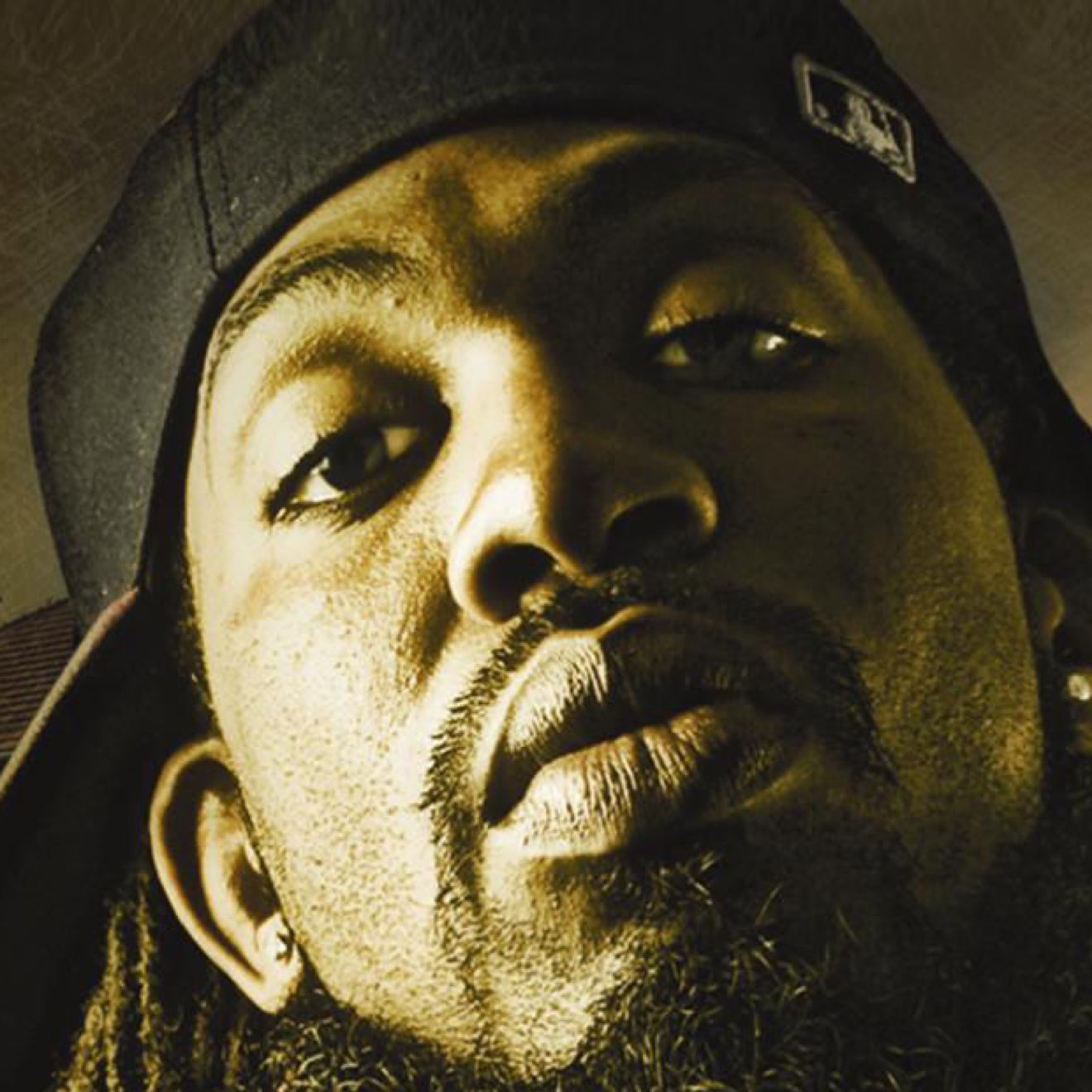 Pastor Troy released his first album, We Ready (I Declare War), in 1999. Subsequently, he was featured i