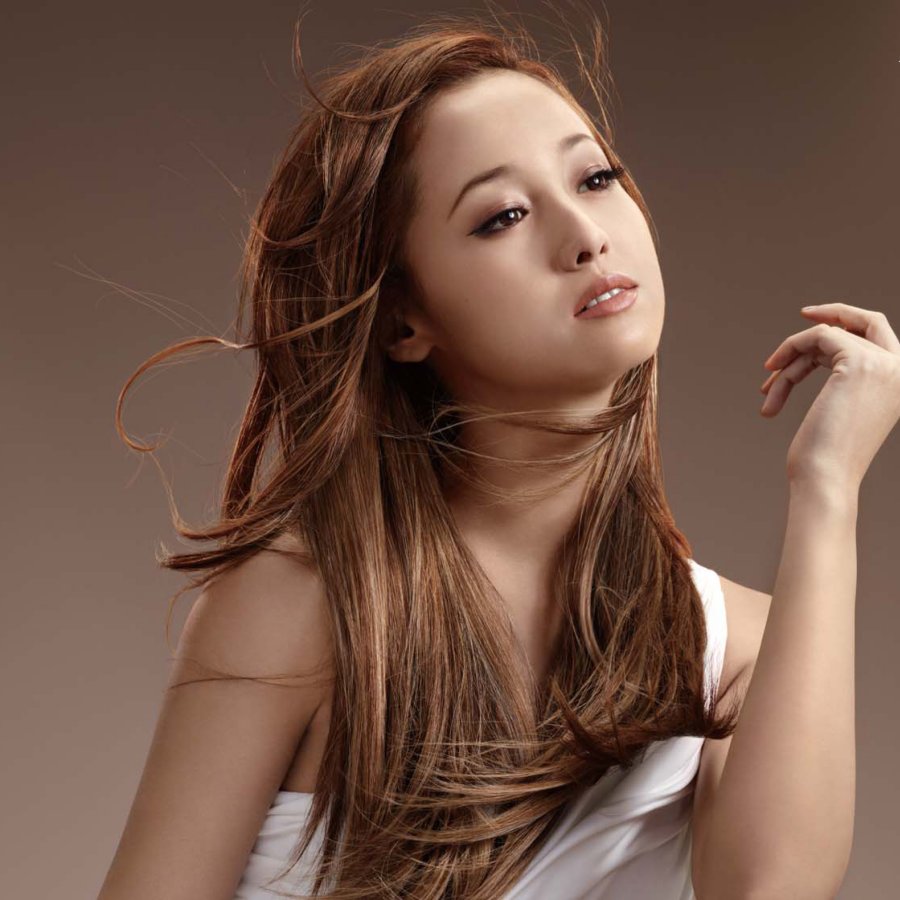 There are multiple artists named Erika:

1) Erika (Erika De Bonis) is an Italian dance singer better known for her popular song I don't know. Erika's first releases were under the label of Rossano Prini A&R SPY records. The young Italian artist became famous when she released the song Relations. This track jumped to No. 1 on all Italian charts in the first half of 2001. Erika released some other tracks that became very popular in dance clubs: Right or Wrong and Ditto. She is the sister of Magic Box. Official Myspace: http://www.myspace.com/erikapop

2) Erika Sawajiri (沢尻エリカ) who goes by ERIKA for her music releases, is a Japanese actress, model, gravure idol and si