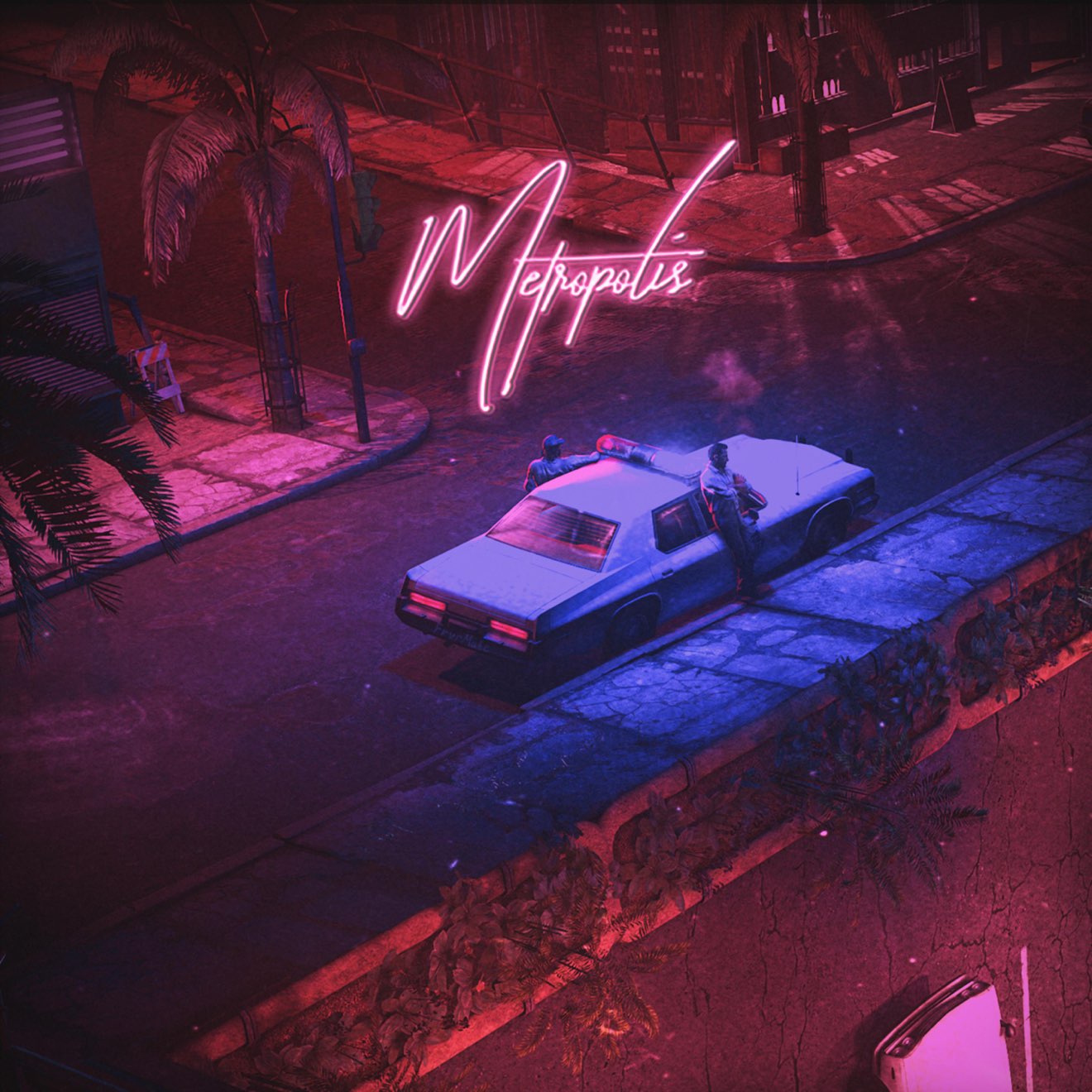 Multiple artists are known as Metropolis.

1. A four piece indie rock band who formed in Cheltenham, UK in September 2012. Members Ollie Weikert (vocals, guitar), Bradley Hutchings (guitar), Thomas Muddle (bass), and Andy Burgess (drums) met as students at the University of Gloucestershire and have been drawn to writing material covering a broad and eclectic spectrum of influences, from modern rock bands such as Weezer, through to hip hop acts such as De La Soul and Mos Def. The band kicked off what promises to be a busy 2013 by releasing their debut EP 'Where People Have Been' and playing a show in the Czech Republic.

2. A Nu-Metal band from Nitra, Slovakia. Formed i