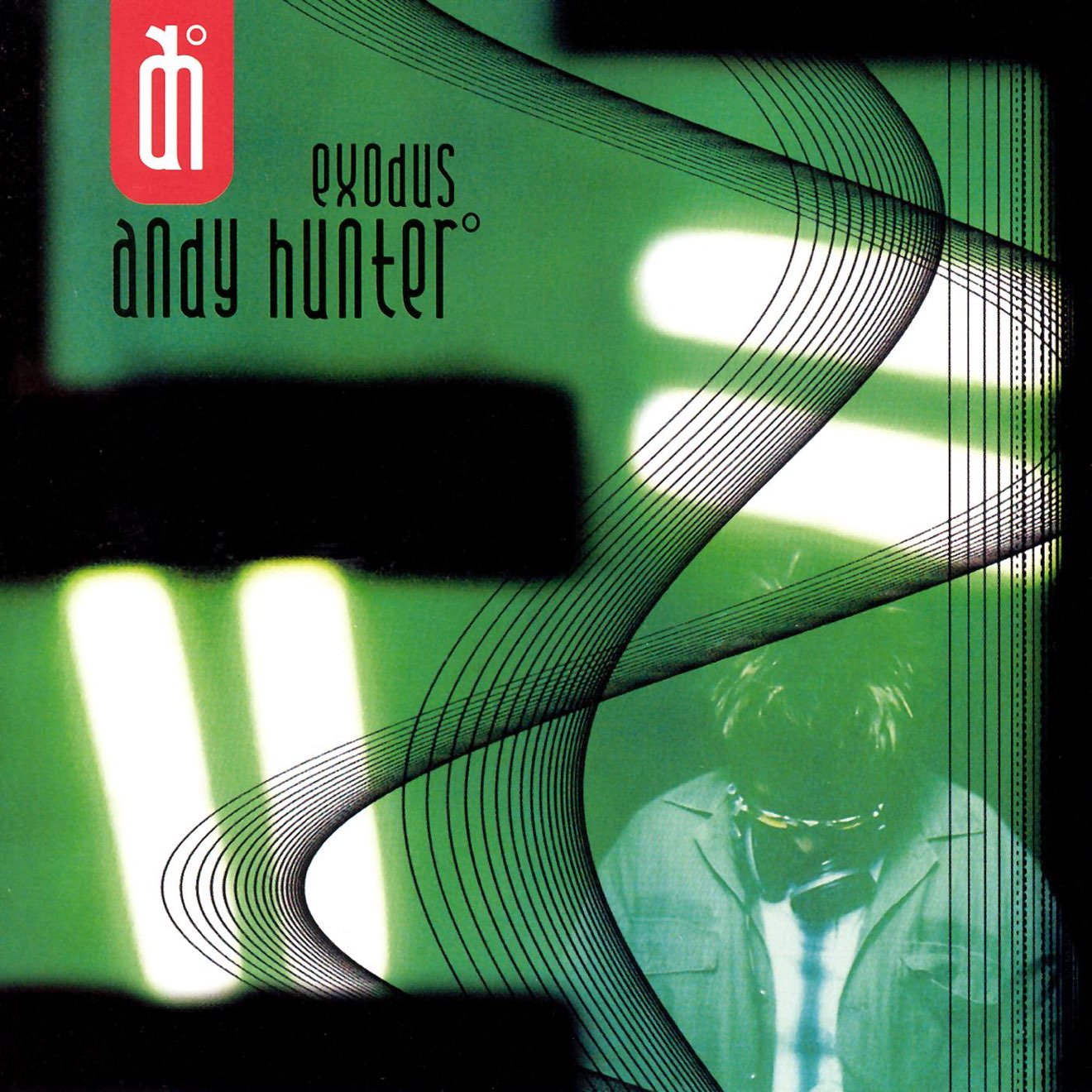 Andy Hunter° is a British DJ and composer, encompassing a wide range of styles within the genre of electronica, including progressive breaks, trance, downtempo and ambient.

Born in the Midlands of England in 1974, Hunter° discovered an interest for sound engineering during his teens. Following his aspiration, he left school and began to work for bands such as Suede and The Wonder Stuff. Eventually, he joined New Generation Music and Mission as a travelling engineer, moving to Bristol in 1992 – the scene that was breaking drum and bass. After honing his skills as a DJ at various nightclubs, Hunter° joined Robbie Bronnimann and Ray Goudie as Hydro, further developing 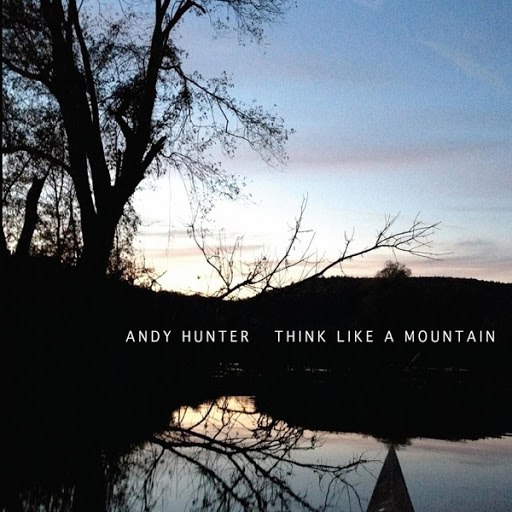 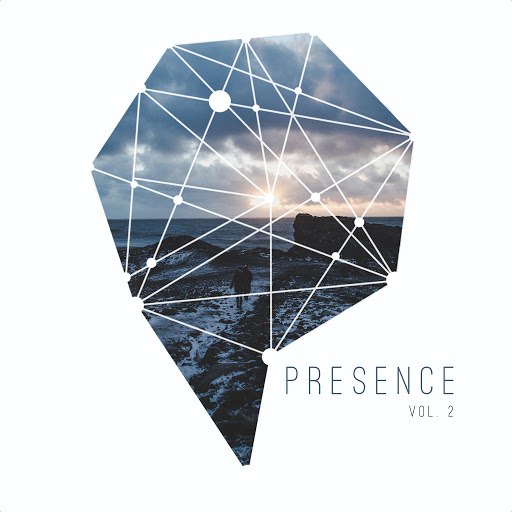 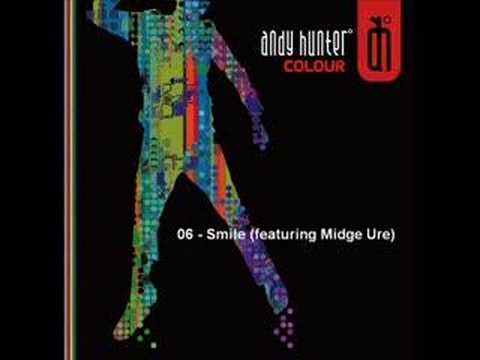 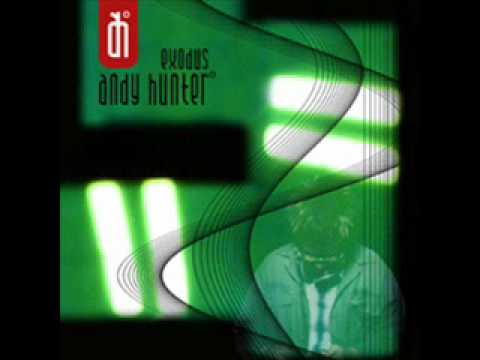 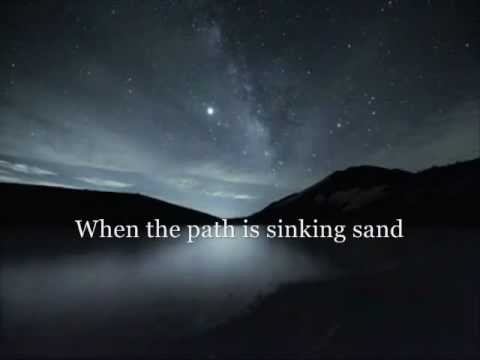 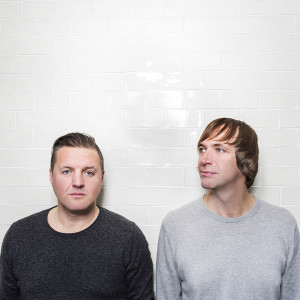 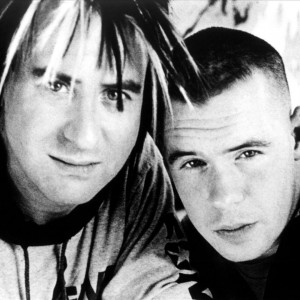 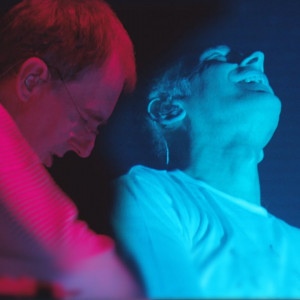 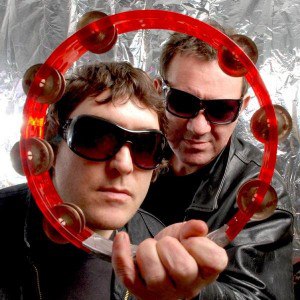