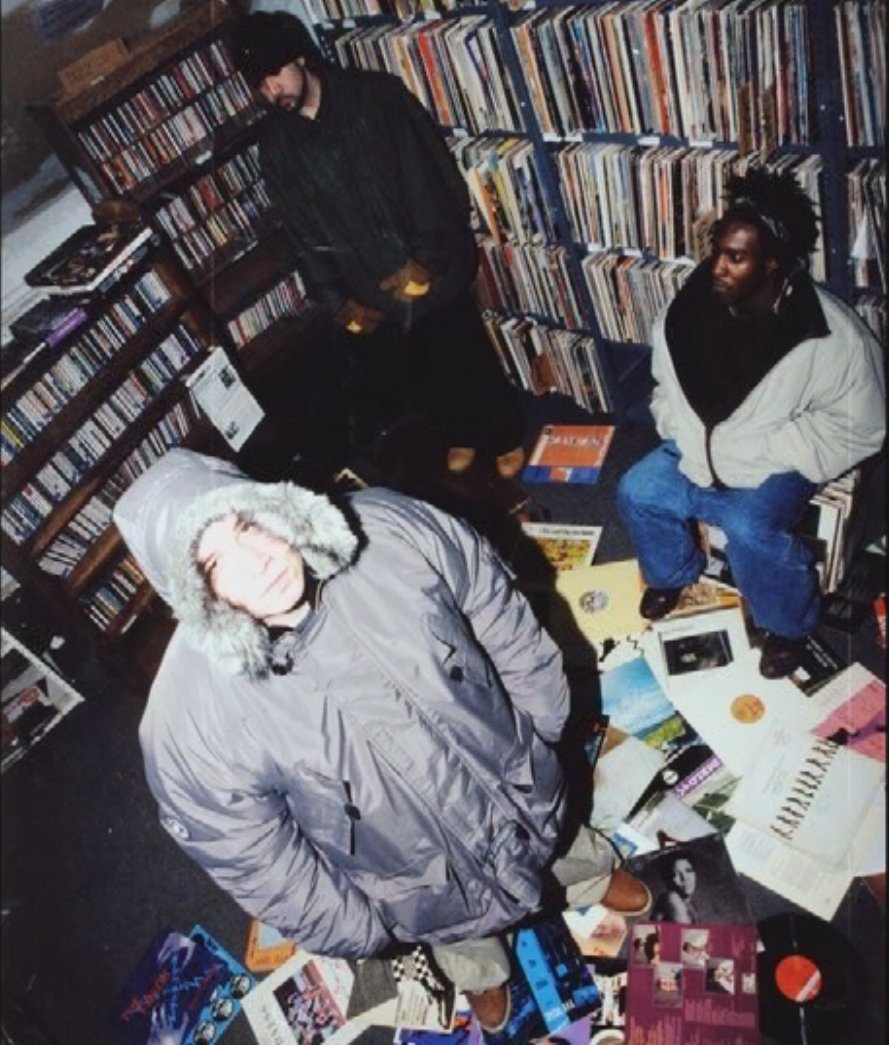 Jedi Mind Tricks (JMT) is a hip hop group formed in 1996 with two members from Philadelphia, Pennsylvania and one from Camden, New Jersey. The group was founded by two high school friends rapper Vinnie Paz (Vincenzo Luvineri) and producer / DJ Stoupe the Enemy of Mankind (Kevin Baldwin). In 1999 the New Jersey rapper Jus Allah (James Bostick) joined the group to record the 2nd studio album by JMT, Violent by Design but left shortly after for reasons that remain unexplained. The track "The Rebuilding" (2006) marked his unofficial return to JMT since the split, but made a full fledged return aside Vinnie Paz for the 6th studio album, A History of Violence (2008).